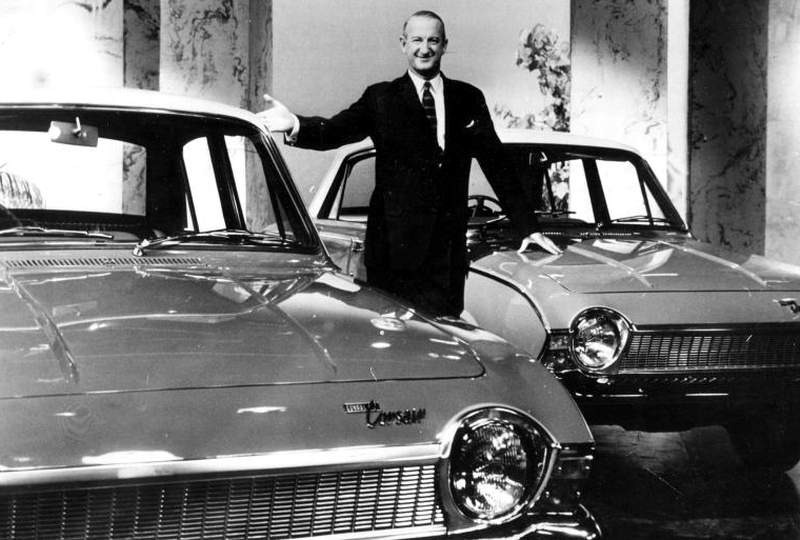 Take Your Pick with Michael Miles
Remember the show? - well I’m suggesting Boris could engage better with his cabinet by bringing out the gong and subjecting his ministers to the yes - no interlude.

The drawback to the last 70 years has been a weakening in collective intestinal fortitude. Too often we now wallow in mawkish sentimentality, that pressures decision makers into fudging responses and avoiding the seemingly unsayable.

If Boris was to govern by gong intervention, then maybe the unpalatable truths might be addressed. We are being lead, apparently by the science, so it’s surprising that the outcomes are not as binary as one would expect.

So adopting the yes-no interlude, lets do a bit of deductive reasoning. By the way, any Minister obfuscating is sacked. In other words, this version is the exact opposite of Take your Pick, since yes or no is the only acceptable response.

So gong in hand Boris asks:

Q1 - If we ease the lockdown will more people die of Coronavirus ?

A - One or two Ministers splutter and fart and are summarily fired. Trembling, the remainder say yes!

Q2 - If we maintain the lockdown, will the economy tank, leading to a generational lasting negative hit?

A - Two more ministers are ejected after murmuring something about V shaped bounces. The remainder, yet more trembling, say yes.

Q3 - If the economy tanks will there be much less money to put into the NHS, year on year, thereby leading to even more deaths from other causes?

A - this is really stretching one of two ministers intellectual capacities: one bleats “it all depends” and is defenestrated without warning. The rest reply Yes.

Q4 - If the economy tanks are we likely to see a major impact on mental health, with millions unemployed, and thousands of businesses going bankrupt?

A - One stoic shouts - “our first role us to keep our people safe”. Bravely spoken I hear you say, as a size ten boots his backside through the door.


Also by Christopher Jackson...
Land Of Woke And BoringBanks - The Bellwether Of All That’s Changed For The WorseTo Boldly Split Where No Man Has Been Before2021 - The Death Of Common SenseCOVID -19 : An Unexpected Side Effect
Boris looks around and half the cabinet have already gone. The media, hooked up through Zoom, have fallen silent. The yes -no interlude has left them bereft of opportunities to probe and trip up ministers. Emboldened Boris continues.

Q5 - If we maintain the lockdown for many more weeks do we risk social disorder and inter- generational conflict, given young people seem markedly less affected by the virus, and that they will be the one’s paying for the crisis for years to come?

A - One Minister risks the bullet asking “could you repeat the question?” Several others nod in unison. As they quake visibly, one blurts out “ as I said at the Brighton conference” then voluntarily combusts in his seat.

One or two TV female presenters, who moonlight as fish wives during the day, are rendered insensible by the incisive monosyllabic responses, unable to digest that this is the way Politics is to be handled in the future. Nocareervirus strikes them without warning.

Boris is now on a roll.

A - Given the cabinet are all aged under 60 this question gets a confident yes.

Q7 - Should smokers and the morbidly obese be similarly kept in lockdown?

A - All eyes focus on Sir Cumference who breaks wind uncontrollably, saying it’s not his fault and that he was abused as a child. Yet another Grandee exits stage left.

Q8 - So we are all agreed then - we must lift the lockdown and accept the consequences as the lesser of two evils?

A - Believing blind loyalty will save him, a Senior Minister stands and puffs his chest “ Stay at Home - Protect the NHS - Save lives” Give him a Gordon Brown someone shouts, and a Clonking Great Fist sends him sliding through the door.

So that’s it, just one contestant is left and it’s Boris. Giving a Churchillian two finger salute to the remaining reporters on Zoom, he assesses his two options - continue the lockdown or open box 13.

And now we are taking a Commercial break. We’ll be back in a jiffy.