To Boldly Split Where No Man Has Been Before 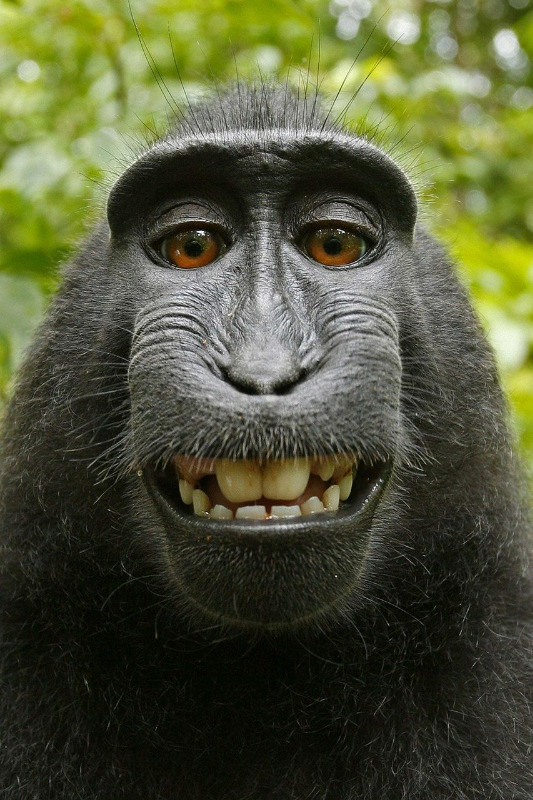 The furore over the exam results brings the matter into sharp focus. I can’t help but wonder if our current crop of English examinees have the foggiest idea about such grammatical niceties. I doubt it; moreover many probably think syntax is a Government addition to the taxation laws to cover watching pornography.

Irregular verbs like split are as nothing to the irregularities foisted upon us by those insisting they now must be addressed as ‘they’. To paraphrase Annie Lennox - no more I love you’s - it’s no more I love they’s. Beautiful! So there we have it. No more ‘she loves you yeah yeah yeah, but they loves you! Utterly naff and grammatically stupid.

Does it matter? Well yes it does. Language and its usage have always mattered and, rightly or wrongly, it differentiates the educated from the ignorant. ‘You arrogant Toad’ I hear the cries of protest, but there are no excuses. My parents generation mostly left school at aged 15 - but they could write correct English. They could compose a letter. They could add up too. People may mock the old maxim the three ‘R’s, but it enabled generations to communicate correctly. Now they learn about diversity, and the environment, and racial tolerance et al - all highly laudable, but largely irrelevant if ‘they’ can’t string a coherent sentence together. You may leave school more enlightened about social inequality, but if you can’t articulate what you’ve learned then what’s the point?

As a memorable couple once said to me as I enquired after their afternoon plans - ‘We’ve had us dinner and were settled now’ Hmmm! - clearly their repast must have been some grammatical ratatouille, mixed with undercooked participles, transitive seasoning, topped with colloquial croutons.

All this is terminally depressing, but worse still is the fawning media that panders to these narcissistic half wits. Sam Smith says he now must be addressed using the pronoun ‘they’, and dutifully, unctuous reporters do his bidding as if God himself has spoken. Is there no one left with integrity or courage? Give me the chance to put him straight!

Actually, given his non binary non gender position, it would be far more correct to address him as it; but to do so would be seen as ghastly and insensitive.

Attack of the Pronouns

The pronoun is under attack from those who choose to ignore gender; only the perpendicular pronoun seems safe, becoming a function of the celebrity ego, which one might call the Latin Samba ..... I ...I ...I How one rejoices when a talent show bimbette witters on about ‘the song like as what I wrote’.

Talking of it, let’s consider like - the preposition that’s been hijacked by the unwashed to lubricate their conversation by using it every other word. To listen to these clowns is to witness your own descent into insanity!

Like it or not it’s wot we ave to look forward to.


Also by Christopher Jackson...
Land Of Woke And BoringBanks - The Bellwether Of All That’s Changed For The Worse2021 - The Death Of Common SenseCOVID -19 : An Unexpected Side EffectFrom One Gammon To Another