Why Two Different Dates For The Start Of Autumn? 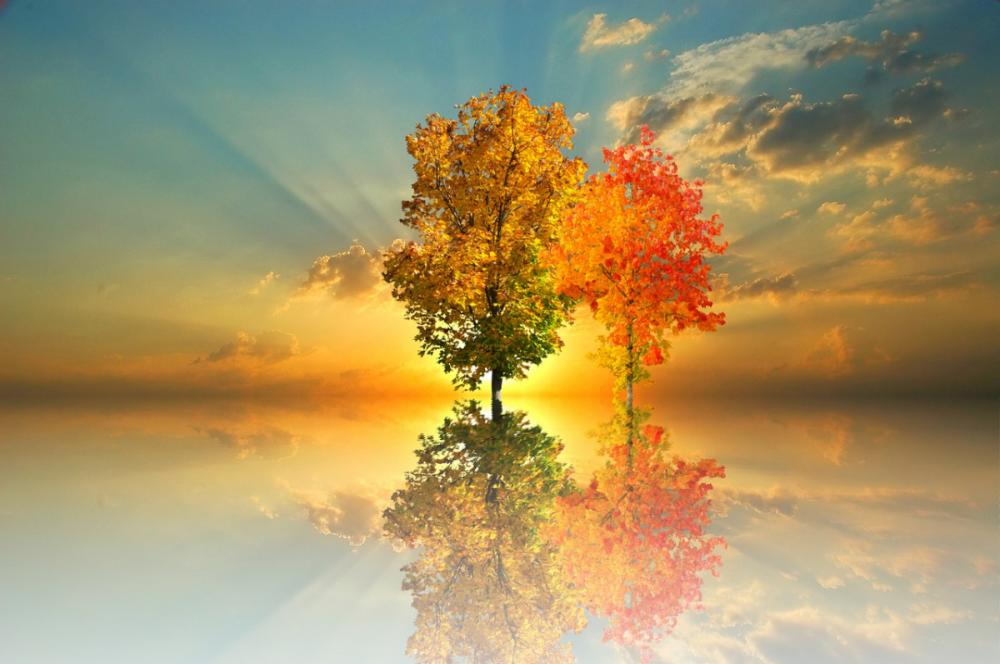 Can you believe that it will be September in a couple of days so that means summer is nearly over and autumn is on its way, according to the meteorological calendar.

With the height of lockdown early on in the year came sunny weather in the UK, followed by a summer of a lot of rain and I think now that lockdown is easing, a lot of people are hoping that September will have favourable weather so prolonging summer and the start of autumn and winter.

But why two different dates for the first day of autumn and what is the Autumn Equinox?

The start of autumn depends on whether you are referring to the astronomical or meteorological autumn.

According to meteorologists summer ends on 31 August and autumn begins on 1 September, but according to the Astronomical seasons 22 September is the date of the Autumn Equinox.

We often talk about it beginning to feel like autumn when the nights start to draw in and the temperatures begin to drop with it starting to feel cooler.

It is often a misconception that leaves change colour in the autumn but this is because there is less daylight during the months of autumn.

The sun is much lower in the sky in autumn and this is when birds and butterflies migrate along with the path of the sun.

Why is it called Equinox?

The word comes from the Latin aequus meaning ‘equal’ and nox meaning ‘night’. On the day of an equinox, day and night are of approximately equal length all over the world, as the Earth's rotational axis is neither tilted away from nor towards the Sun. At all other times the length of day and night will be different.

When is Autumn Equinox?

In 2020 it will be on Tuesday 22 September, followed by the Winter Solstice on the 21 December. 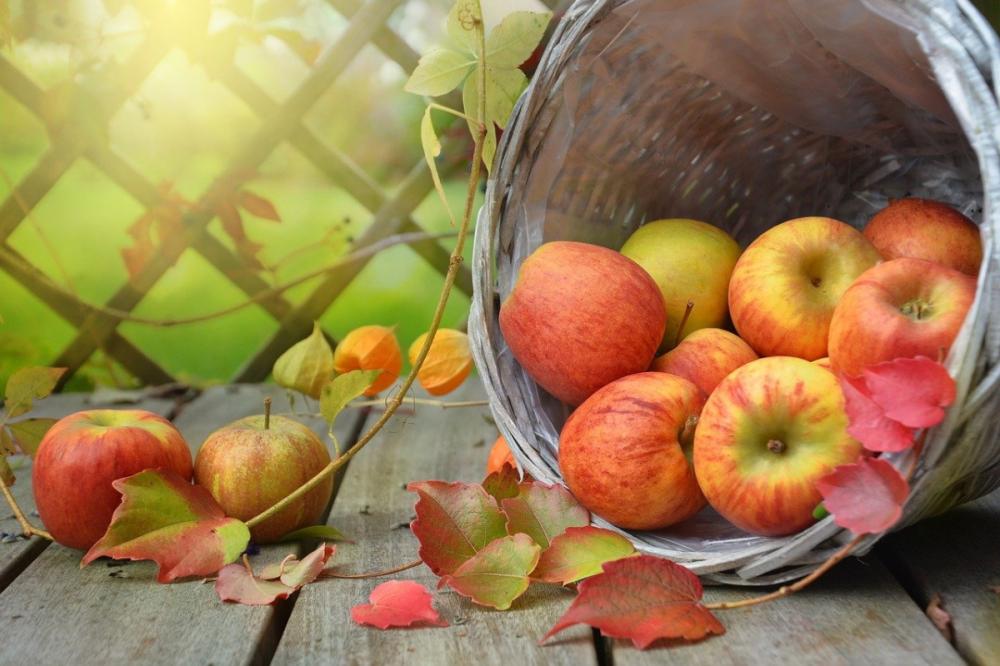 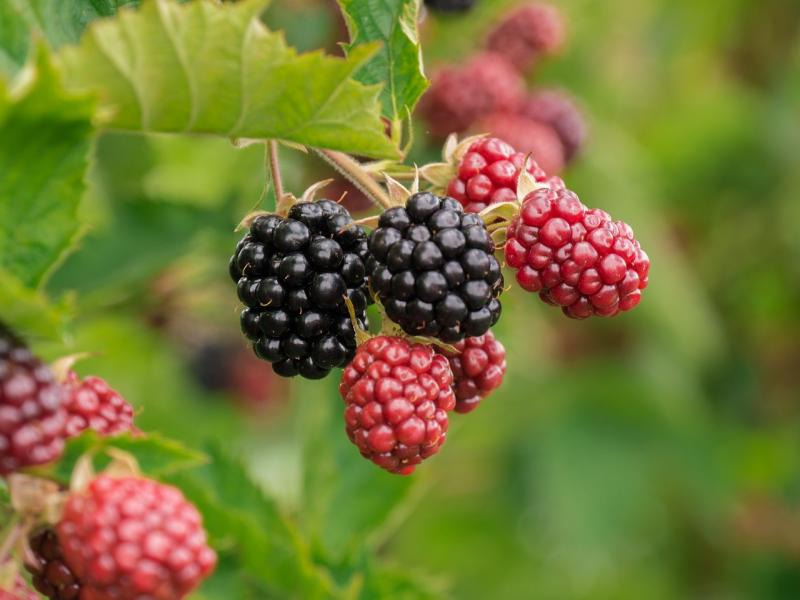 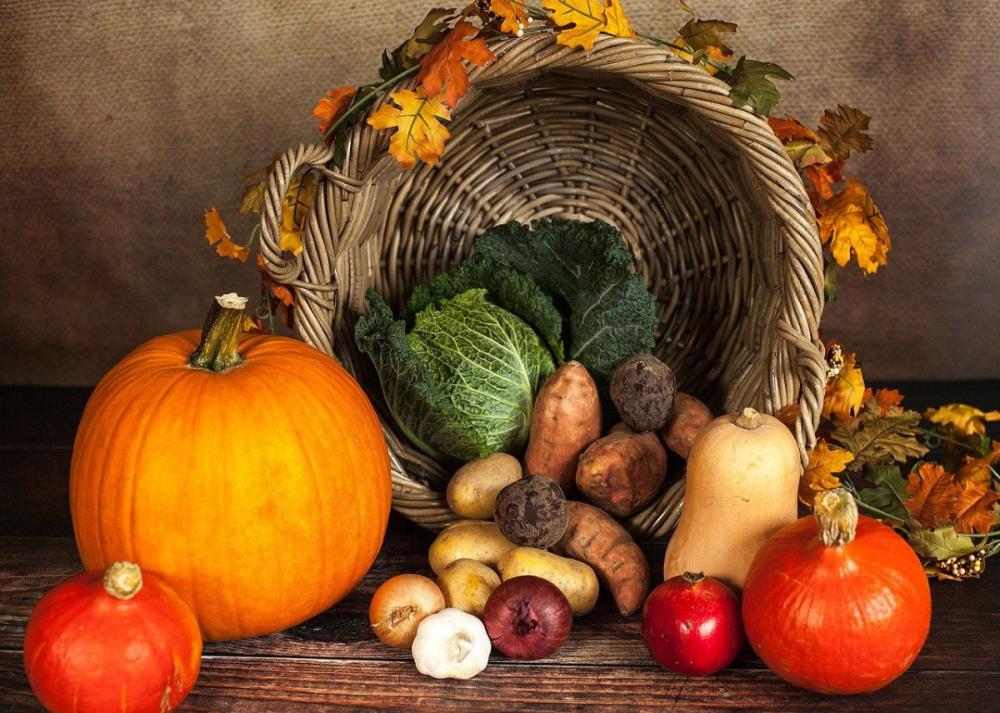 Long walks: The countryside and woods are spectacular in the autumn with the changing colours of the leaves, often reflected in the nearby lakes and rivers.

Log fires: The summer is wonderfully warm but there is something magical about cosying up in front of a real fire.

Build up to (dare I say) Christmas! And we all love Christmas.


When do the clocks change?


photo by Stephen Hanafin
British Summer Time or Daylight saving commenced on Sunday 29 March 2020. It will come to an end on Sunday 25 October 2020 when the clocks go back one hour at 2am and GMT resumes - meaning another hour in bed for us in the UK.

Also by Jan Harris...
The Colourful Month Of Autumn!Why Not A Harvest Moon In September?What Is The Name Of The August Full Moon?The Buck Moon Is Also A Lunar EclipseTreat Your Dad This Father's Day