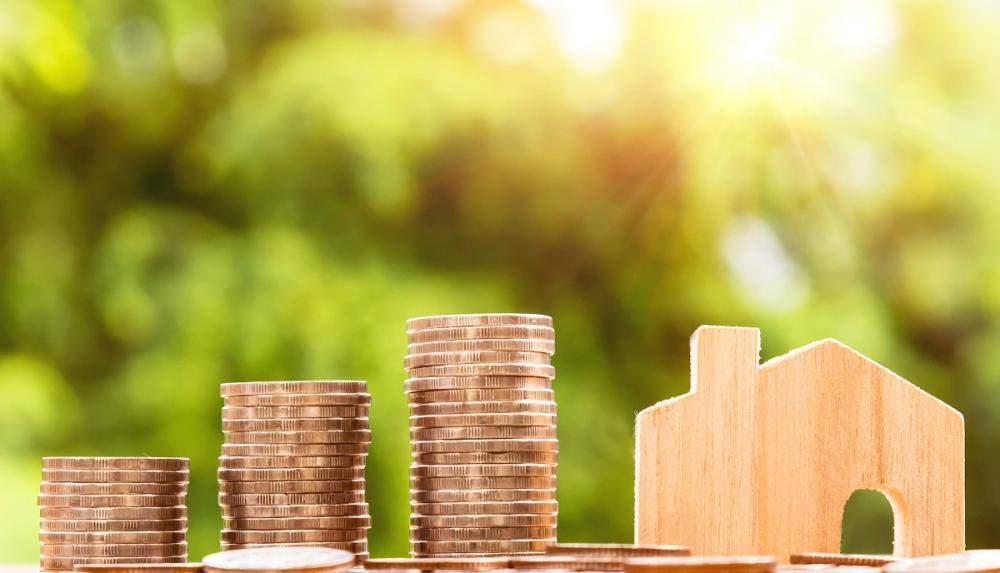 It’s been an interesting year for the UK housing market, with many of the pressures that we’ve seen driving the property market in 2021 affecting prices significantly.

The desire for rural or ex-urban properties (specifically properties with gardens) seems to be continuing, with prices in those areas holding strong. The inner-city apartment market suffered quite a significant fall at the start of the pandemic, but now appears to be slowly recovering and, interestingly, there’s a trend to increasing rents – double-digit increases which may be down to the shortfall of availability of landlords willing to let, but also, a change in the demographic caused by the social breakdown post-pandemic with many couples separating once lockdown ended, causing a lot more singletons wanting to rent apartments. But as I said last year, the property market is not one homogenous thing, it’s an ever changing mixture.

You have to look at where the property is and it’s certain that at the moment rural properties in the sub 2 and a half million bracket are in very, very short supply. Indeed, even small properties with houses in the £200,000- £750,000 bracket in or on the edge of villages in the countryside are all being sold. Estate agent windows are full of these properties, the bad news is they’ve all got sold against them. This has caused many estate agents up and down the country to complain about the lack of stock. 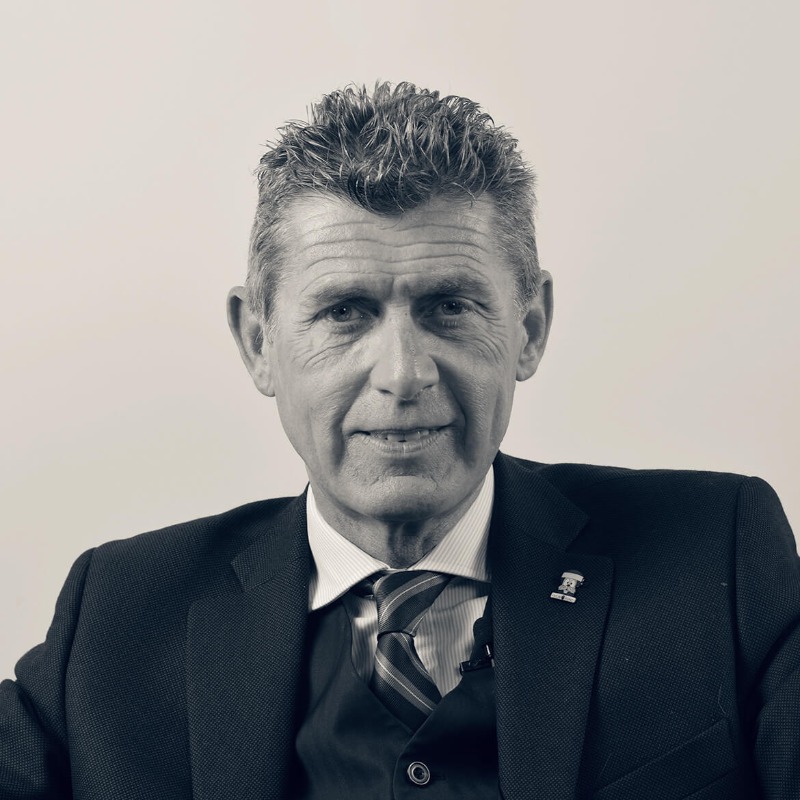 David Hannah
With 2021 now over, we can see that house prices continue to rise - showing an extraordinary 11.8% annual rise. There is hope that the housing market will continue to rise throughout 2022, however, there are undoubtedly steps which need to be taken to achieve this. With a shortage of building materials occurring, due to the massive disruption caused to the global supply chain, increased interest rates and the end of the stamp duty holiday, the housing market is facing a number of obstacles.

With the increased demand of people preferring to purchase a property in rural areas- with 10% of Brits moving away from a city or urban area and 24% of Brits having seriously considered moving out of the city to a more rural area due to the pandemic in the past year. Supply is becoming increasingly short in rural areas with bidding wars emerging, caused by the rush to move to houses with more space. Mixed with the disruption caused to the global supply chain continuing it means there are major issues facing the housing market going into 2022.

The disruption to the global supply chain (caused by the pandemic and the closure of the Suez Canal) continues. There is still a shortage of building materials, which has caused delays in the commencement and, indeed, the completion of many residential housing projects. Most new developments (particularly those outside cities) are already selling off plan, even with completion dates as late as May 2022 they are already being sold.

This shows a sign of that increased and, I think, persistent tendency to want a property with gardens near open spaces and countryside. Demand for inner-city apartments has started to increase. Interestingly that may not be a post-pandemic effect, but rather a geo-economic effect. For years now we’ve been told, and we’ve seen evidence that many people with a right to live in this country from Hong Kong have become increasingly unsatisfied with the politics and interference of Beijing in the affairs of what was supposed to be a semi-independent zone. Many of those people are now looking to relocate to the UK – bringing with them their families, their businesses and in many cases some of their workers. I expect that inner-city properties will be more appealing to them than open countryside, so we can expect city centres to recover in prices and levels of occupancy, but mainly due to what I call the Hong Kong effect. 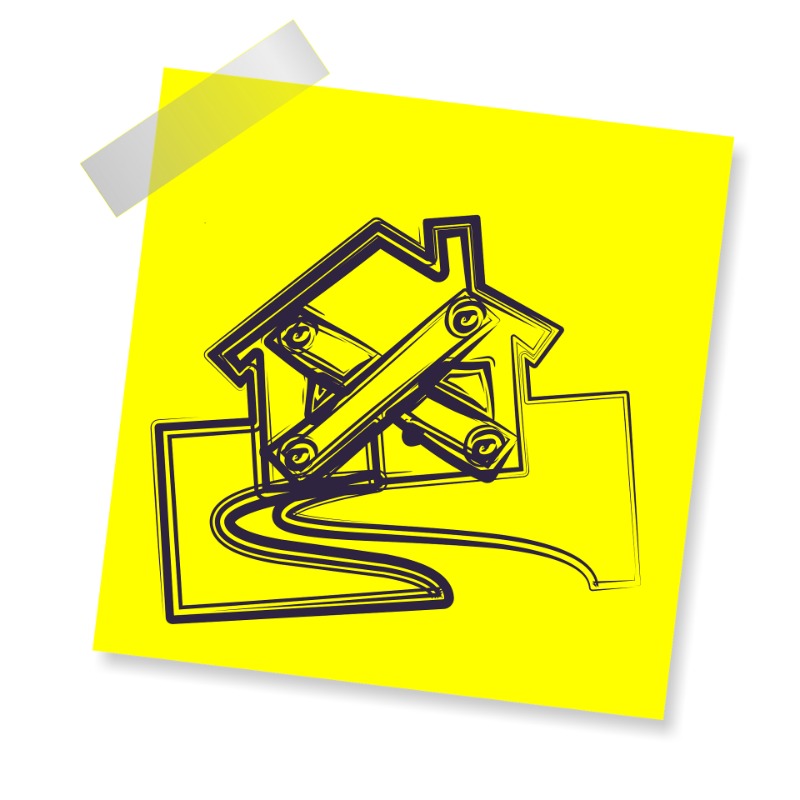 Many advisors think that the boom in the UK house prices is likely to end next year due to household finances becoming increasingly stretched, with raised interest rates and the end of the stamp duty holiday being major contributors to this. The increase in average house prices in the UK has hit 8% this year and 6% in the previous year, however, growth is forecast to be broadly flat in 2022.

The continuation of employees working from home means that there will be an increasing amount of inner-city vacant office space. This brings an opportunity for those vacant spaces to be developed into homes. However, a dilemma is whether there will be enough demand for this increased supply. With research from Cornerstone Tax showing that 44% of brits feel that the impact of Coronavirus has made city living less appealing it would suggest not. The tendency to work from home or work from anywhere appears to be persistent, with the consequent effect on commercial infrastructure the question has got to be: What is going to happen to all that vacant office space? – Is it going to be converted into new homes using permitted development? Will this trend accelerate? It’s been very popular over the last few years as a way of regenerating urban centres, former warehousing, industrial, retail, hotels and offices and I think it will. This may itself provide a further economic stimulus to this country.

There is of course the spectre of inflation and the possibility that interest rates may rise further, but I believe that if they do rise then the increase will be fairly modest. The main reason behind the inflation we’ve seen have been supply chain issues, rather than overall demand exceeding available theoretical supply once the world economy gets fully restarted.