UK Borrowers In The Dark About True Cost Of Borrowing, Demonstrating Huge Disparity Between Confidence And Capability 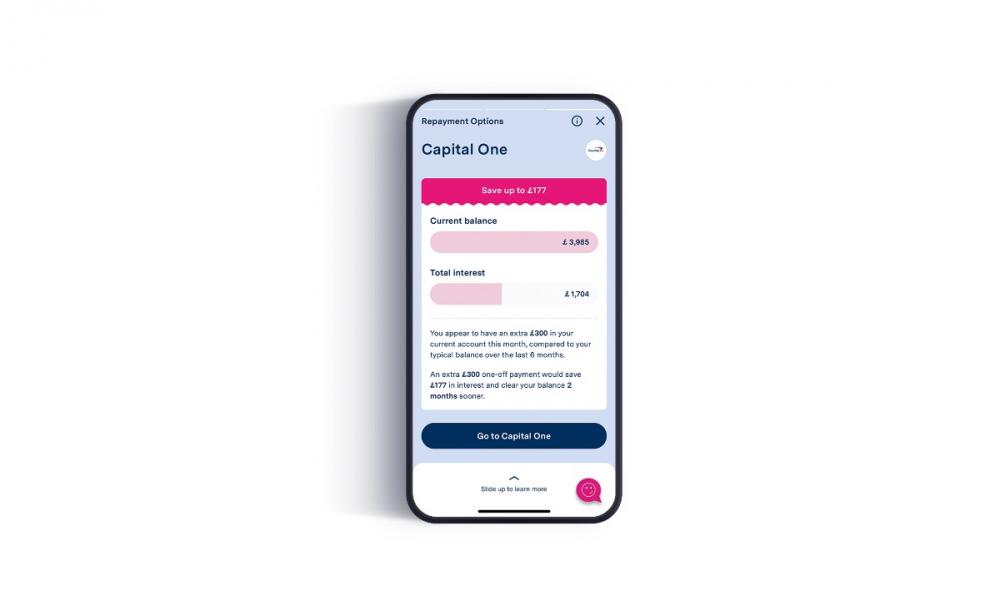 An in-depth report has revealed that UK borrowers are in the dark about the true cost of borrowing, despite 80% of UK borrowers claiming to be confident about managing their borrowing.

Borrower wellbeing app, ilumoni recently conducted extensive research into UK borrower attitudes and behaviours that revealed the gulf between confidence in their abilities to assess their borrowing and the truth of the matter when it came to making calculations.

So, it’s no surprise that people are subjected to high levels of stress as a result of their financial position, with the report revealing over 1 in 4 Brits regularly lose sleep over their borrowing and 29% feel stressed, down, depressed or anxious about their borrowing a few times a month or more.

Only around 1 in 10 (11%) borrowers were able to correctly select the interest they’d pay on a three-year loan from multiple-choice answers, yet almost three-quarters (73%) of borrowers claimed to be confident in their ability to make accurate calculations when working out the cost of borrowing overall. The three-year loan interest calculation was the most similar to those taught as part of the national curriculum for all at GCSE level.

Just 1 in 5 (22%) were able to correctly identify a credit card minimum payment and only 1 in 10 (10%) identified the correct time to repay when paying just the minimum. With over 1 in 5 (21%) borrowers typically paying back just the minimum repayment each month, that could suggest over eight million people in the UK are unaware of the scale of the impact of their repayment behaviour*. Overall, those who classed themselves as confident borrowers across a range of questions, were no better at these calculations.

This misplaced confidence may go some way to explaining why over a quarter of UK borrowers (28%) admitted to buying something on credit and feeling guilt or regret later, and over 1 in 5 (22%) of those who said they were very confident about managing their borrowing overall, also said that they feel their borrowing is controlling them either all, or most of the time (20% for all respondents).

Three in five (58%) are not happy with how they manage their borrowing.

Further analysis showed big differences between the under 45s and those 45 and over and people with two children or more at home and those with none, as well as between men and women and London and the rest of the UK.


Jonathan Corner, co-founder, ilumoni, said: “Borrowing is part of life for most of us, but millions of people pay more in interest and carry debt for longer than they need to. For example, just paying the minimum could mean paying twice as much as borrowed and paying back for twenty years or more. We think it’s time this changed. Most people find borrowing calculations hard, but the important thing is to recognise this and the impact not having a clear understanding of borrowing can have.

“ilumoni is designed to do just that in four easy steps. Borrowers tell the app what their priorities are, it shows them what they owe, how much it costs and how long it will take to pay back, then they can explore if there are smarter ways to repay or opportunities to switch to lower cost products. The fact we’re not a lender ourselves means we’re always independent and we only ever show someone an alternative credit product if it looks right for them.

“Most of us in the UK have debt of some sort, and more and more of us are uncomfortable with the amount of debt we have. I honestly think that if you can sort your debt out, everything else gets much easier.

“But it’s hard to take control if you don’t know how much it’s costing or where to start. That’s why we built ilumoni with a focus on giving useful information and real choice to UK borrowers. Simple changes often make a big difference, meaning borrowers could not only have more money in their pocket, but we also hope it will help reduce the negative impact on their mental health too.”

Almost half (47%) of under 45s worry about how much their borrowing is costing them a few times a month or more, nearly three times more than those who are 45 and over (16%). Similarly, they’re almost three times more likely to lose sleep regularly (41% vs 14%), feel ‘debt regret’ (42% vs 15%), and feel nervous when talking to financial services providers about their borrowing (31% vs 12%)

Most measures were more pronounced in the 18-24 year old group, with the highest levels of impulsiveness and stress, such as seven in ten (70%) 18-24 years olds saying that when they use credit to buy something they worry about how to pay for it later, or don’t think about how much it might cost overall. Two-thirds (66%) typically experience ‘debt regret’ and nearly half (45%) miss payments or exceed limits all or most of the time.

However, half (50%) say they want to improve their borrowing, but a similar number (49%) don’t know how and more than a third (36%) feel stressed, down, depressed or anxious or lose sleep (37%) over their borrowing every day.

Jonathan added, “Debt pressures are typically much higher on younger adults, who are also more likely to be dealing with the costs of growing families. But the youngest borrowers are not only impulsive and regretful, they’re also struggling to keep to their commitments and are highly stressed. Regularly missing payments has a huge impact on your ability to get credit in future and many are setting themselves up for a lifetime of borrowing challenges and longer-term regret if they don’t get control of their borrowing sooner rather than later. Apps can help younger borrowers to make the connection between their buying and repayment behaviours and the cost of borrowing overall, as well as finding ways to improve their borrowing.”

Families with two or more children at home

Those with two or more children at home are ten times more likely to say they miss payments or exceed limits all or most of the time, than those with no children at home (33% vs 3%), and to feel overwhelmed by borrowing calculations on a daily basis (20% vs 2). Over half (52%) regularly have their sleep disturbed by their borrowing, worry about how much debt is costing them (55%) and feel ‘debt regret’ (53%)

Over one in three (36%) say they typically feel that because they already owe money, an extra purchase on credit won’t make a difference.

Jonathan said, “Those with children at home are among the most time poor of us, which coupled with family pressures on outgoings may be leading to the results we are seeing, especially when it comes to mounting debt.”

Men are around two and a half times more likely than women to lose sleep over their borrowing every day (12% v 5%) and three times more likely to say they miss payments or exceed limits all of the time (12% vs 4%). A third of men (33%) regularly worry about how to pay back compared with a quarter (25%) of women. One in four (25%) men buy on credit and worry about how to pay for it later.

Jonathan said, “It’s clear from our findings that men worry more acutely and more often than women about their borrowing. With men’s mental health quite rightly the subject of much greater focus, using an app like ilumoni, that not only sheds light on your borrowing but also provides options on what to do about it, could really help to alleviate those stresses.”