The Sherlocks Return With New Album And Tour

Bolton-upon-Dearne’s The Sherlocks were certainly a slow-burn overnight sensation. 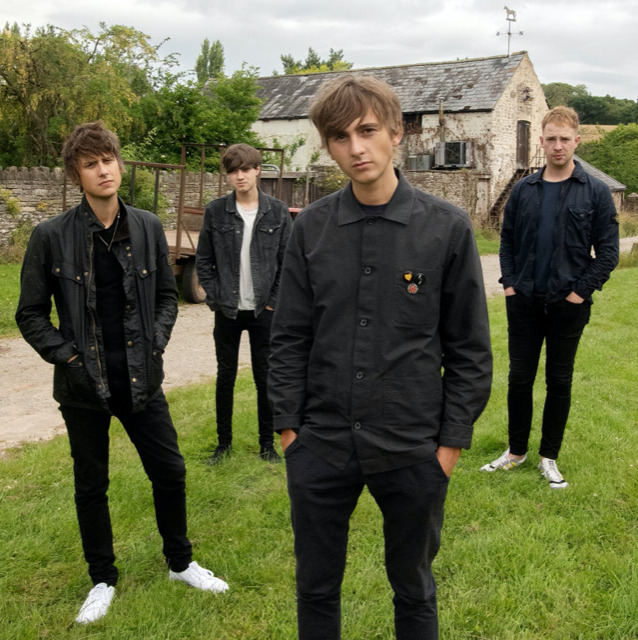 From playing stints in working men’s clubs to rammed, buzzing and riotous gigs on the nearby Sheffield scene, they were embraced as the city’s next big guitar stars, set to launch the next wave of Sheffield alt-rock. Which they did. As they stepped onto the NME/Radio 1 Stage at the Leeds leg of Reading & Leeds 2017, they announced to a rammed tent that their debut album Live For The Moment had, that very day, entered the UK albums chart at Number Six.

Returning with a new line up and new ideas, the band are soon set to release their anticipated forthcoming album, World I Understand. As well as this, the four-piece are currently touring the UK as part of their ‘Keep Our Independent Venues Alive’ tour – a run of shows across the UK’s most cherished independent venues to help support these spaces during their most challenging times.

The tour starts off in Blackpool on 4th February 2022 and ends in London on 12th March 2022. Expect the group to bring the magnetism and swagger they are known for - if you saw the band at the Piece Hall in Halifax in September you will know what I mean.

“We can’t wait to get back out on tour with this new record”, says Kiaran Crook.

“It is without a doubt our strongest one yet, and one that’s readymade for the live performances. It’s gonna’ be an absolute monster of a tour and we look forward to seeing you all at the front soon!”

Tickets are on sale this Friday 22nd October from
https://www.seetickets.com/tour/the-sherlocks.

Also by Graham Clark...
Interview With FiveGary Barlow Relights The Fire In SheffieldJames - Still Getting Away With It At Leeds ArenaSam Fender – On Fire In LeedsTime To Experience The One O’clock Gun Pub In Liverpool