Tangled In The Web? Superb Herbs To Keep Spiders At Bay This Autumn!

It’s spider mating season - and people are searching ‘how to get rid of spiders’ on the internet! But two popular herbs could hold the key to keeping them out of your home and garden. 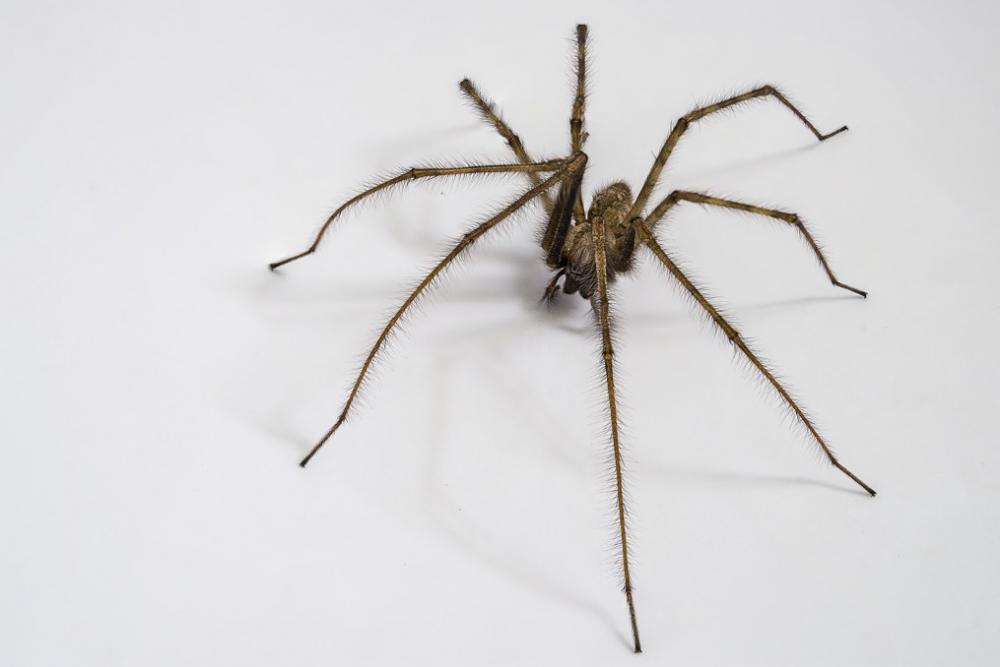 Domestic house spider
The experts at GardenBuildingsDirect.co.uk have compiled a list of tricks that can help dissuade the eight-legged critters from hanging around in your pad - indoors and outdoors.

Analysis of Google Trends shows people’s interest in finding out how to deal with spiders rocketed to 100 in September last year with the spider mating season and again this month.

A value of 100 is the peak popularity of a term, with internet users scanning search engines on the Web for inspiration to tackle the pest-y problem.

Credit: Google Trends - search results for ‘how to get rid of spiders’
However, mint and basil could be your unlikely allies if you want to discourage spiders from your house and garden.

A spokesman for GardenBuildingsDirect.co.uk said:
“September sees the beginning of the spider mating season, so people will find more spiders in their home than usual.

“It is usually the male species that they see out and about looking for partners to mate with.

“There are some useful household items such as herbs which are traditionally used for cooking which also repel spiders, so people may already have these at home and available to begin to defend their home from these unwanted creepy-crawlies.”

The experts at GardenBuildingsDirect.co.uk offer six useful ‘hacks’ to keep spiders at bay including mint and basil.


Basil is a popular herb used in the kitchen for a range of dishes, but insects don’t like it. It is a good idea to consider keeping a basil plant in a pot to keep spiders away. Ants, mosquitoes and houseflies also dislike this plant.

Mint is another herb which repels spiders and other bugs. It is another plant which is popular for a range of recipes in the kitchen so is widely used in households up and down the UK. You can consider buying a mint plant which will also provide a fresh scent in the home and deter bugs at the same time.

Cinnamon is a spice that is an aroma that spiders don’t like, among other insects. Homeowners and tenants can consider choosing products such as cinnamon spice itself, or cinnamon essential oil to get a scent which is off-putting for these insects.

Onions are a popular staple for many recipes in the kitchen and are another natural item that spiders don’t like. There is an added benefit to growing onions outside as they can be off-putting for the critters in the garden too.

Lavender is a scent which deters spiders so investing in a lavender plant inside the home or garden, or maybe a lavender scented candle, can help arm you against these pests.

Chrysanthemums are a useful ally to help discourage spiders from the home or garden. This plant has flowers which spiders don’t like. So it could be either an idea to grow these flowers at home or buy some of these flowers to display inside.