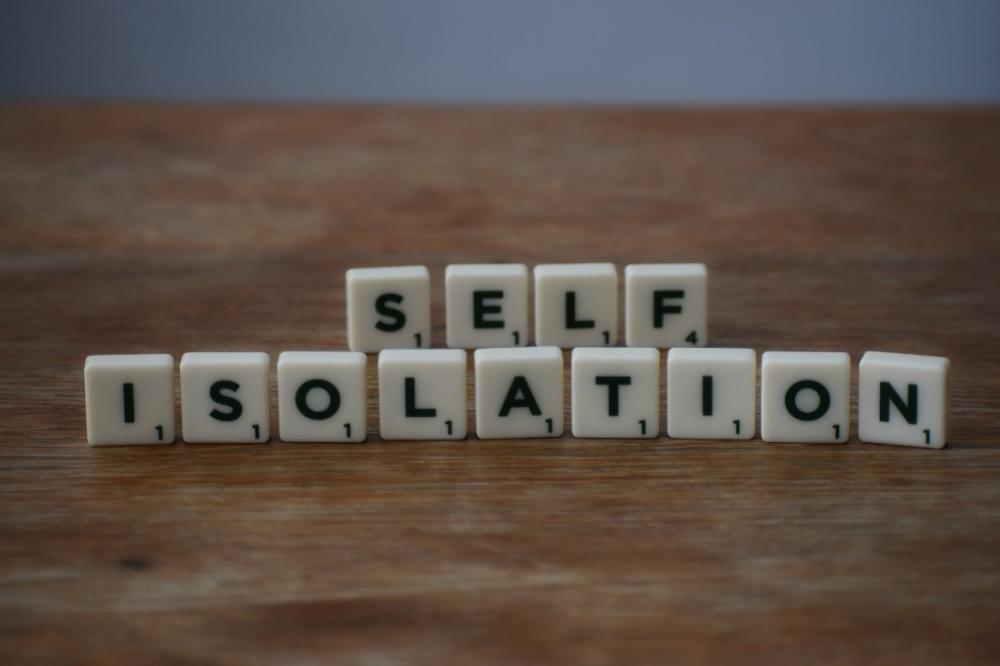 The TUC says that without decent sick pay available to all, our self-isolation system will fail – pointing out that workers on low or no sick pay face the impossible choice of self-isolating and facing hardship or putting food on the table but potentially spreading the virus.

The warning comes as the union body publishes new analysis which estimates around a quarter of a million private sector workers (267,800) were self-isolating without decent sick pay or any sick pay at all in mid-December (13 to 26 December). Around 209,900 workers had to rely on statutory sick pay, which is too low to meet basic living costs, and 57,900 got no sick pay at all.

The TUC has branded the huge numbers “a serious public health failure.”

The analysis is based on new ONS data which estimates that 2.7 per cent of the private sector workforce – around 723,900 workers – were off work with Covid-19 from 13 to 26 December as the Omicron variant swept across the country.

The UK has the least generous statutory sick pay in Europe, worth just £96.35 per week – around 15 per cent of average earnings, compared to an OECD average of over 60 per cent. And it is only available to employees earning £120 per week or more – meaning two million workers nationwide, mostly women, do not qualify.

The TUC has also warned employers that cutting sick pay for unvaccinated staff is no way to encourage vaccination, following announcements from Ikea and Next that unvaccinated workers will have their sick pay cut, and instead have to rely on statutory sick pay.

“No one should be forced to choose between doing the right thing and self-isolating or putting food on the table.

“But that was exactly the choice facing a quarter of a million private sector workers last month, as the Omicron variant raged across the country. This is a serious public health failure.

“It beggars belief that two years into the pandemic, statutory sick pay is still too little to live on and two million workers can’t get any sick pay at all.

“Ministers can’t continue to turn a blind eye to this vital public health tool. We need decent sick pay – paid at the real Living Wage – available to everyone.”

“Unions have been encouraging everyone to get vaccinated and boosted. But cutting sick pay is no way to encourage workers to get the jab.

“And it would be an own goal for public health too, risking further transmission of the virus.”