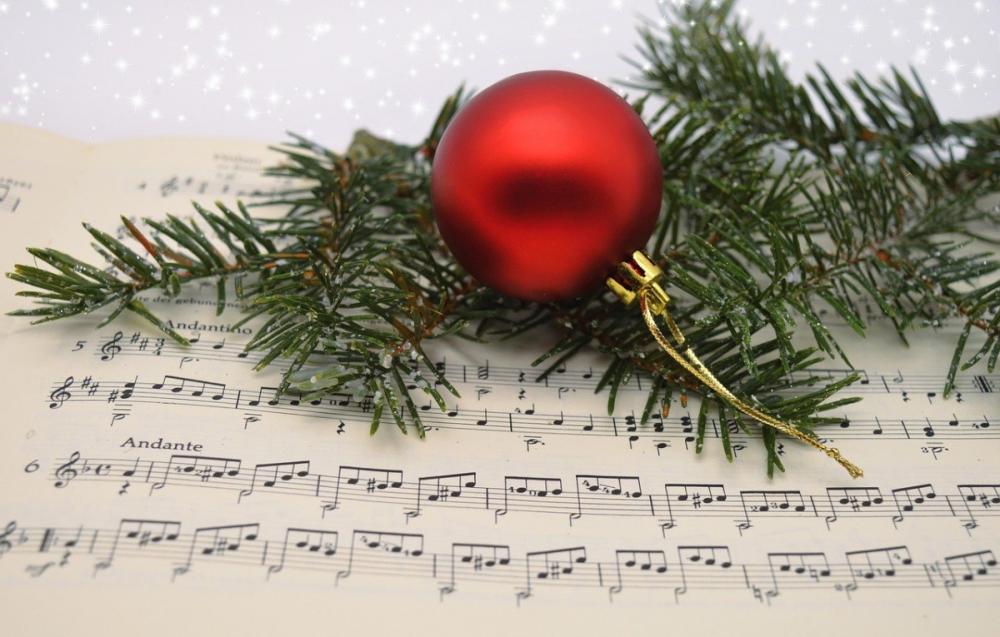 image by pixabay
St Martin’s Voices has announced its first foray into the music charts, and its first ever Christmas single, with bookmaker William Hill this week adding it to its Christmas Number One market, at a competitive 25-1.

While hit-maker Ed Sheeran and music icon Sir Elton John trade blows with sausage-roll loving Dad, LadBaby, in a bid to become William Hill’s favourite to secure the coveted number one spot, there might just have been a divine intervention.

With a whole plethora of stars, including powerhouse songstress Adele, and Swedish comeback supergroup ABBA, set to contest the 70th festive chart-topper, an unlikely competitor has just entered the fray.

The Rebecca Dale composed version of the carol, In The Bleak Midwinter, is sung by the ensemble at London church, St Martin-in-the-Fields. The Christmas track, which is hot off the press, will raise money for charity, and form the soundtrack to this year’s Church of England Christmas campaign.

St Martin’s Voices is a group of professional singers who perform at concerts, services and broadcasts from the Trafalgar Square Church.

Chart superstar Sheeran has teamed up with friend, mentor and all-round music icon Sir Elton, to create three new Christmas songs, the first of which will be released on Friday December 3, and is called Merry Christmas. Bookmaker William Hill makes the fruits of their combined labour 5-6 favourite.

LadBaby star Mark Hoyle has become an unlikely hit, smashing the charts with his charity singles and earning three consecutive number ones in the process. And William Hill is currently giving the Nottingham YouTuber a 10-11 chance of securing a historic fourth successive Christmas Number One - that would put them on a par with The Beatles.

After the rip-roaring success of her fourth studio album, 30, Adele is next at 10-1, rising Indie band from Wigan, The Lathums, are 16-1, before music heavyweights ABBA tip the scales at 25-1.


To Land The 70th Christmas Number One

*Odds correct at time of publishing*

To view the Christmas Number One market, please visit: https://sports.williamhill.com/betting/en-gb/tv-specials/OB_EV21915074/uk-christmas-number-one-2021