Saturday Essay: Are Women Finally Breaking Through The Glass Ceiling? 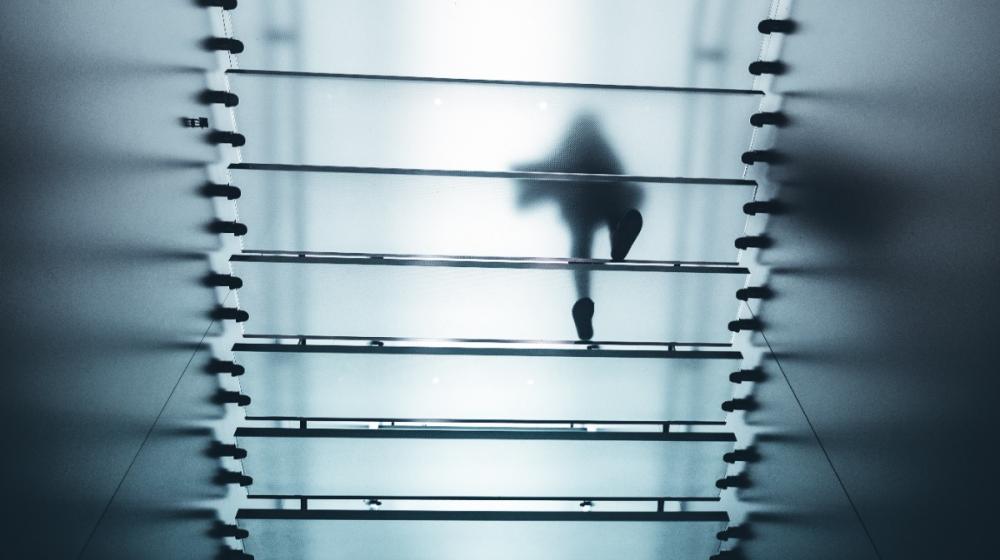 Photo by Christopher Burns on Unsplash
Rachel Gray, looks at women taking a stand to move up the managerial chain

In September 2020, Citigroup bank appointed a female CEO. Why is this big news? Because in doing so, the firm became the first big Wall Street bank to do so. 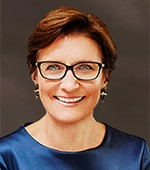 Jane Fraser will succeed Citigroup's current CEO Mike Corbat.
Barriers are being broken down by female trailblazers in all walks of society and even traditionally masculine environments are being transformed into more balanced ones where everyone, regardless of their gender, has an equal chance at success.

Gender pay disparities have been a long-time concern, but as female empowerment inspires a generation, who are the people that are shaping the businesses of the future? Here we delve into three areas of society that women are transforming – the boardroom, sport, and social media.

The boardroom
Historically, the boardroom has been a man’s playground. The imbalance between men and women in higher-paid jobs brings the issue into focus when you consider that only five CEOs in FTSE 100 groups are female.

Less than one in three FTSE 100 board members are women. Between the FTSE 100 in the UK and S&P 500 in the USA, only 30 CEOs are women. According to the Conversation, one of the reasons for this is that the attributes of a leader – such as dominance, aggression, and ambition – are usually stereotyped as attributes of men and not women. Worse yet, for a woman that does display dominance, aggression, and ambition, she is often unfairly dismissed as being bossy, hysterical, and idealistic instead.

The disparity between men and women in business was noted by the government, and in 2016 it launched the Hampton-Alexander review, which resulted in recommendations for FTSE 350 companies to improve the representation of women on the boards and in leadership positions. 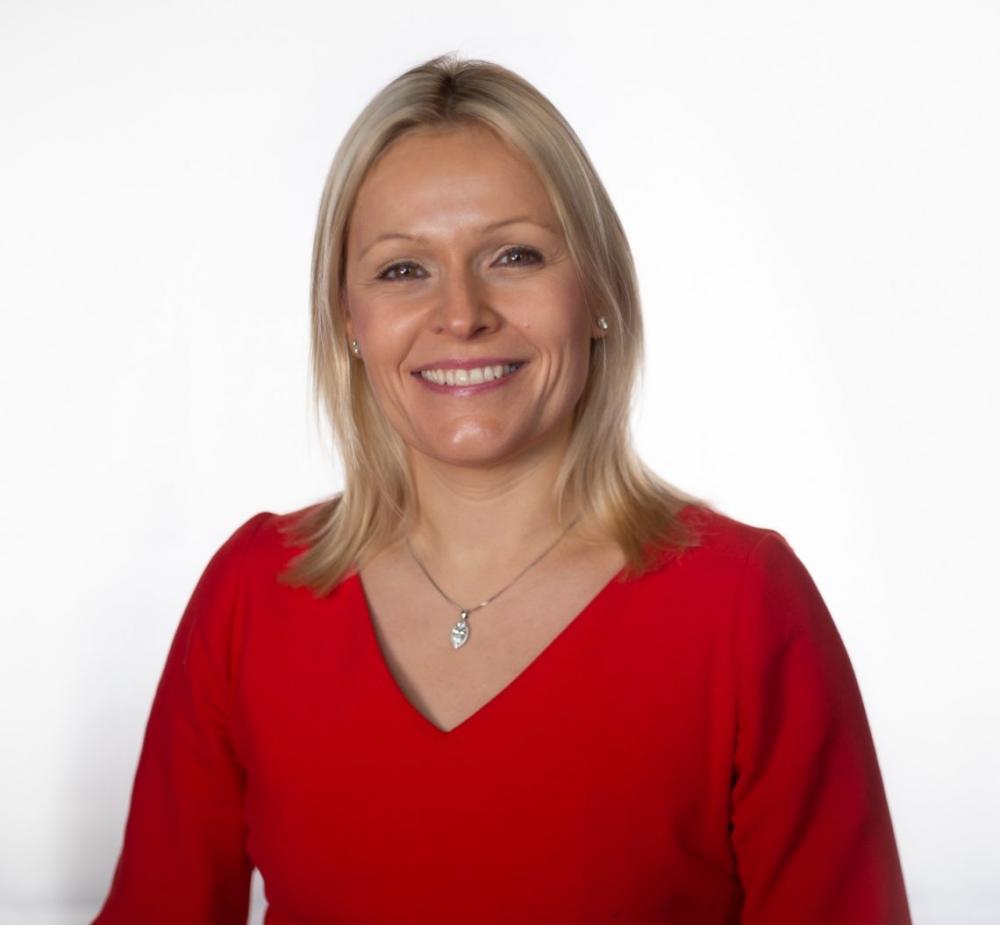 Liv Garfield CBE
Four years on and female CEOs on the FTSE 100 are making history. One of the current female CEOs is Liv Garfield, who runs Severn Trent. She had been a CEO of a company before, and at 44 she is the youngest CEO on the FTSE 100. Another of those five women is Carolyn McCall, the CEO of ITV. When she was appointed in 2018, she was the first female CEO the group had ever had.

In 2020 the UK placed 21st on the Global Gender Gap Index, which is quite near the top, showing that the UK isn’t the best but is making positive steps. For comparison, the USA placed 58th and Ireland placed 7th, showing that there is still work to be done in the UK in order to follow Ireland’s example.

Williams’ serving up an ace
The field of play is not somewhere that has always sent the right messages for women. Over the last 15 years though, athletics tracks, tennis courts, and football pitches have become the arenas for women to own the conversation.

While FIFA Women’s World Cup winner Megan Rapinoe made the headlines for her Twitter exchanges with US President Donald Trump, it is the tennis stars of Billie-Jean King and Williams sisters Venus and Serena that helped to lay the foundations for our stars of tomorrow. 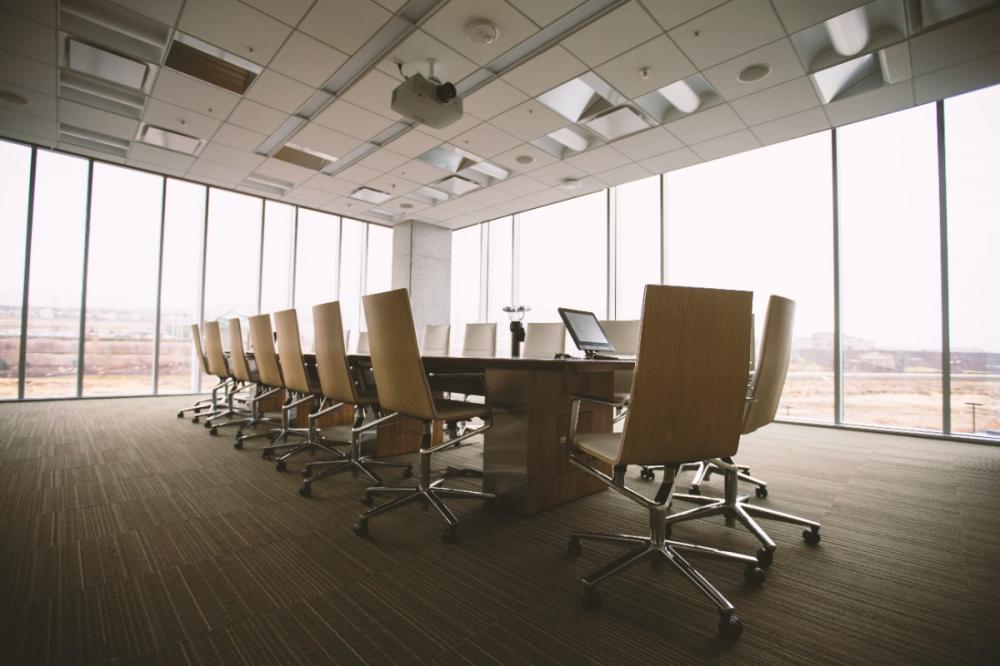 Photo by Benjamin Child on Unsplash
A self-proclaimed women’s rights activist, King founded the Women’s Tennis Association in 1971 and paved the way for Venus and Serena to pick up the mantle. And with 30 Grand Slam singles titles to their names, the duo have carried the torch since. Both women have become role models, not only for their tennis skills, but also in management.

Although Venus is not quite ready to discard her trainers and racket just yet, her fashion-forward activewear range, EleVen, goes from strength to strength. Serena is as equally adept off the court as she is on it, with a venture capital firm and direct-to-consumer fashion brand among her business portfolios.

Breaking from tradition
Every generation breeds a new talent pool and new methods of entrepreneurialism are opening up avenues to success that previous generations could not tap into. The rise of social media and its business opportunities is allowing teens to break from tradition and become societal influencers. What may have started out as a few selfies among friends has quickly become a winning formula for monetary gain. 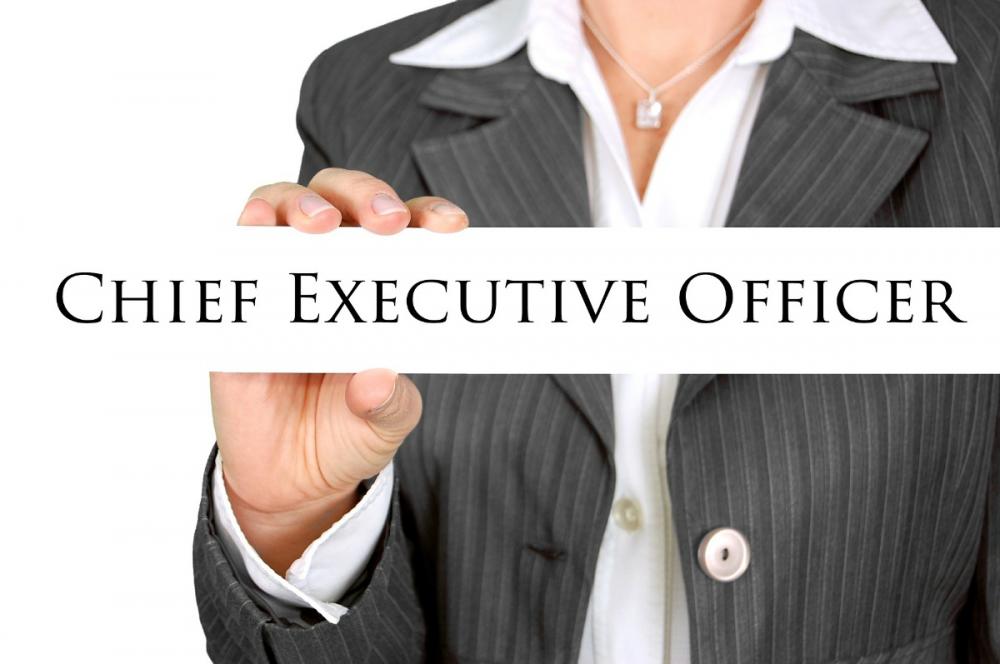 There’s money to be made on social media, and lots of it. Teenager Olivia Evi Plant has thousands of followers on Instagram and recently revealed that she earned AUS$30,000 in one year while still attending school. Snapping up and promoting free hair and beauty products, she has put the groundwork in for a winning business model.

One TikTok star has taken her exploits from the video streaming app to the big screen. Addison Rae Easterling has clocked up 60 million followers and according to Forbes Magazine, has amassed US$5 million through various endorsements during the last 12 months. Such has been Easterling’s success that she has now been cast for a remake of 1999 teen comedy She’s All That. 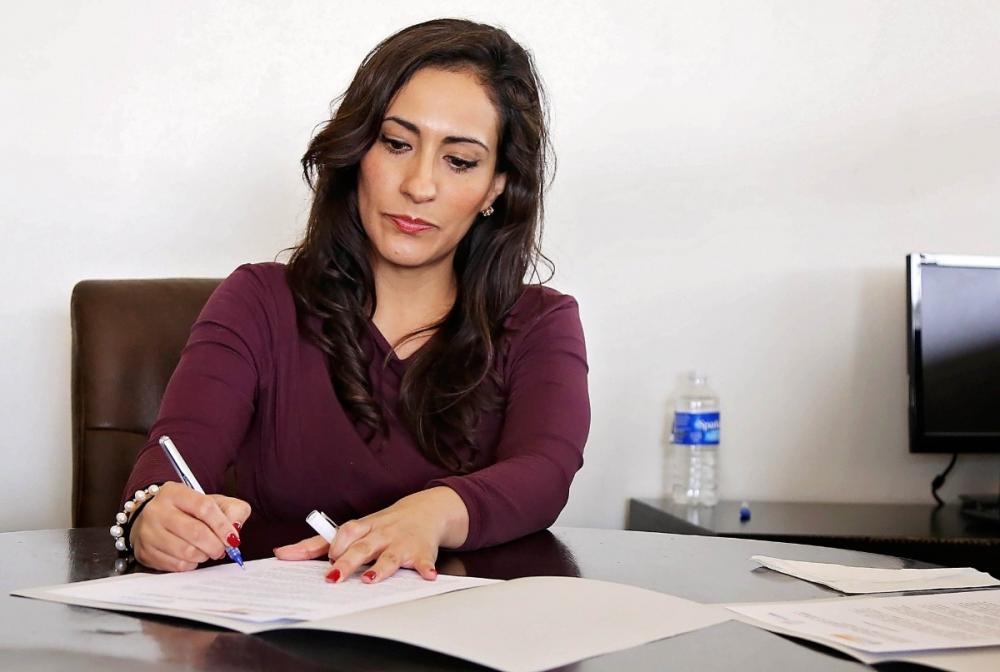 The future
There is light in the future and addressing the unfair gender imbalance across UK business is on the British Government’s radar. In 2019 the government stated that half of all FTSE 100 executive-level appointments in the next year must be women in order to achieve a target of 33 per cent for all female representation across boards in the index. This goal was met in February.

Whether we look at sport, business, or digital channels, it’s clear that women are rising to the top and setting the standard for the women of tomorrow. A change is coming. The future projections look positive and the only way is up.