Safer Journeys And Better Information For Drivers On Trans-pennine Route

Work to provide safer and more dependable journeys on an important trans-Pennine route linking Sheffield and Manchester is moving into a new phase. 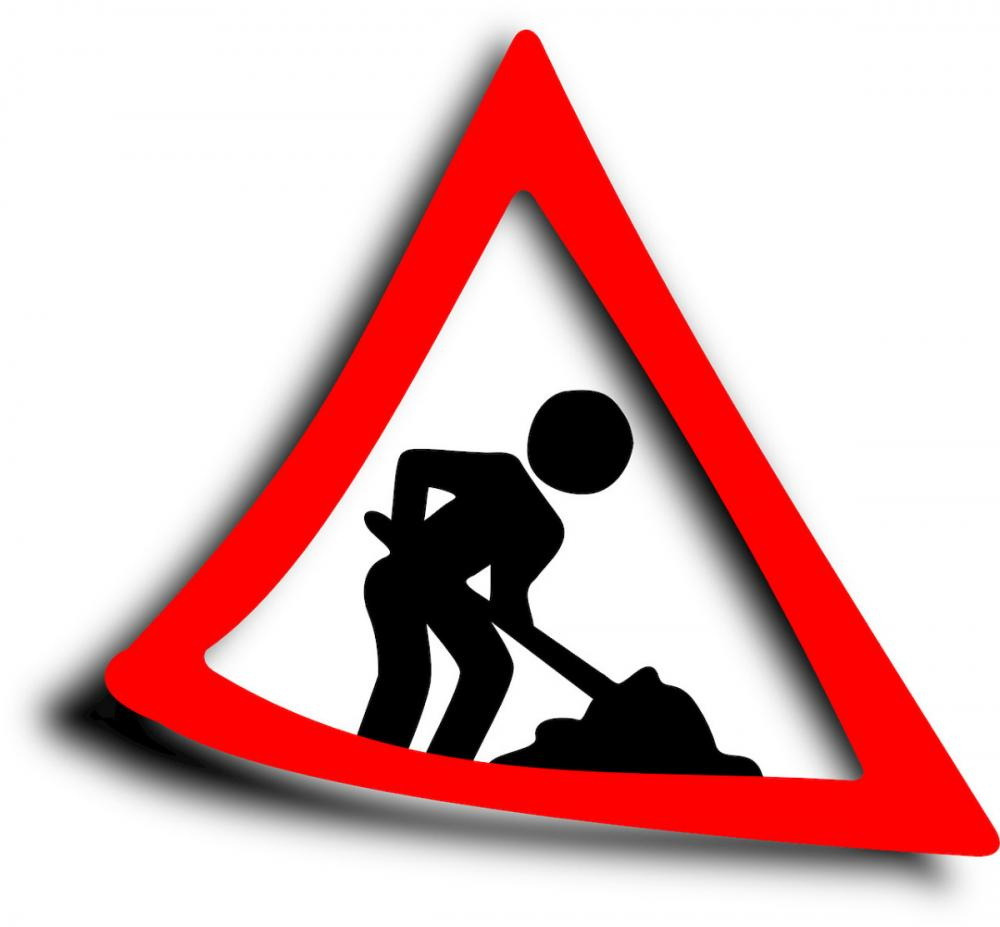 Highways England has finished installing eight new drainage pipes across the A628 carriageway at a depth of over two meters to reduce the chance of flooding. Attention is now turning to completing the resurfacing and wall repairs at Valehouse and Cockerhill.

The second phase of work is also starting at Longside to remove damaged gabion baskets, replace broken soil nails and steel wire mesh and rebuild pile foundations damaged in an accident. All of these engineering elements help stabilise the embankments and keep the roads beneath them safe.

Technology improvements on the A628/A616 start in the autumn, with the introduction of nine extra electronic message signs on the main routes to the Woodhead Pass on either side of the Pennines to increase the information available to road users. The existing closure gates on the Woodhead Pass will be upgraded alongside the installation of a third gate in the Dunford Bridge area.

Highways England project manager Chris Corcoran said:
“The new drainage pipes are now in place, running across the width of the road, and we can now look forward to finishing the rest of that scheme in the coming weeks.

“The technology improvements will make a big difference. They will enhance the information we communicate to drivers, meaning they can make early and effective decisions about their journeys.”

To ensure the upcoming work is done as safely and quickly as possible, there will be four nights of overnight closures (8pm to 6am) from Monday 2 November, weather permitting, to allow for resurfacing work. The wall repairs at Valehouse will continue with 24/7 temporary traffic signals. The Cockerhill wall maintenance this autumn and Longside slope stability work require 24/7 temporary traffic lights.

Highways England is also upgrading the road surface on the A57 between the Gun Inn and Mottram Moor to improve skid resistance, starting on Monday 12 October. This will be followed by drainage improvements at the bus stop near the Gun Inn.

All Highways England sites have strict safeguarding measures, in line with Public Health England guidance, to prevent the spread of Covid-19 and none of the sites are open to the public.

Elsewhere, work is progressing well on the A616/A61 Westwood roundabout, where Highways England is increasing capacity to reduce congestion and improve the flow of traffic. The extra lane within the gyratory has now been built.

Engineers have carried out surveys and ground investigations and are preparing the site for widening work on the approaches to the roundabout. This has included removing lighting columns and vegetation where necessary, and improving footpaths.

Sowell Wood footpath has been cleared and improved to offer a safe route around the work area. The path will continue to benefit the community when the roundabout scheme is finished.

Narrow lanes are now in place around the roundabout and on the slip roads and work to complete drainage and earthwork started this week. This requires overnight closures throughout October: