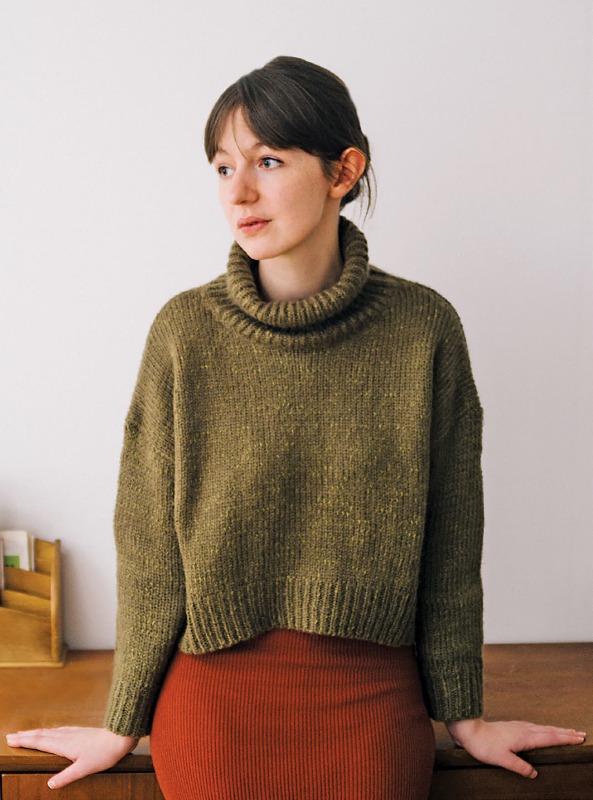 Sally Rooney
Christmas (which now seems so far away) means Santa and in our case that always includes books. This year, the variety was notable. Anton du Beke’s Moonlight over Mayfair still awaits my attention (and Mum is impatient to get her hands on it, too!) as does Tayari Jones’ An American Marriage. The first one I picked up, though, was Sally Rooney’s Normal People. An odd title but, then, who defines what’s normal? Rooney’s second novel is inspirational and thought-provoking, exploring the minds of those who do not always seem to fit squarely within their social group.

A multi award winner, including Waterstones’ Book of the Year and a Sunday Times bestseller, it centres on two main characters, Connell and Marianne, clever but awkward teenagers who grew up together in Carricklea, a small town in the west of Ireland. They come from different social backgrounds - Connell’s mother cleans for Marianne’s family – but are thrown together at school in Sligo and in the tight-knit community they call home.

Told over several years, it is a love story but not of the usual sort. Two young people have a mutual fascination and whilst different in so many ways and despite, at times, following different paths, they are unable to stay apart, each needing and understanding the other in a way those around them cannot fathom. The reader understands how well suited they are from the start but it takes their fictional counterparts far longer to accept it, let alone explain it. 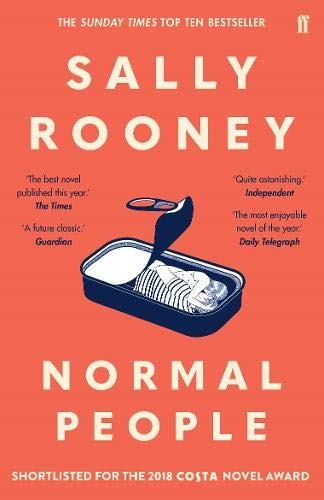 There is understated tension in Marianne, whose unhappy home life is slowly revealed; money clearly does not buy happiness and brains and hard work do not always gain the respect of those closest to us. She is a complex character but the many shades of her nature, underpinned by unexpected emotional and physical abuse at home, are only shared with the reader little by little. It takes time to understand why she not only accepts but expects what she gets from the men in her life, thinking it only right that she should be submissive. In other ways, she rises above her situation and her defiance unnerves those around her.

Connell, at first seemingly popular and well liked, is also a multi-faceted character whose personal fears and inadequacies are not immediately visible. He loves Marianne but does not know how he should be with her or why he feels as he does. Intelligent yet emotionally vulnerable, he struggles to communicate – despite his ability to write! Awkward conversations, often intense though sparse, don’t quite say what they mean and make the reader want to shout out and help this pair. No matter how many miles separate them, they will never be apart.

There is a short but tender conversation between Connell and his single mother about whether or not she should have kept her baby; given that this is set in Eire it is a deeply sensitive subject, understated yet heartfelt.

I read this novel in three sittings and am not sure why it even took so long. Engrossing and engaging, it hit the right note.


Also by Artis-Ann ...
Book Review: The Ballroom By Anna HopeBook Review: Llywelyn By Michael HillIn Memoriam: The Role Of Literature In RemembranceBook Review: Refraction By Terry GeoReview: A Legend Of Firdous By Petra Delahunty