It is with sadness and regret that I must write this fourth sporting obituary in just over a week following the death after a short illness of British former F1 driver and Le Mans winner Johnny Dumfries, the 7th Marquess of Bute, aged just 62. 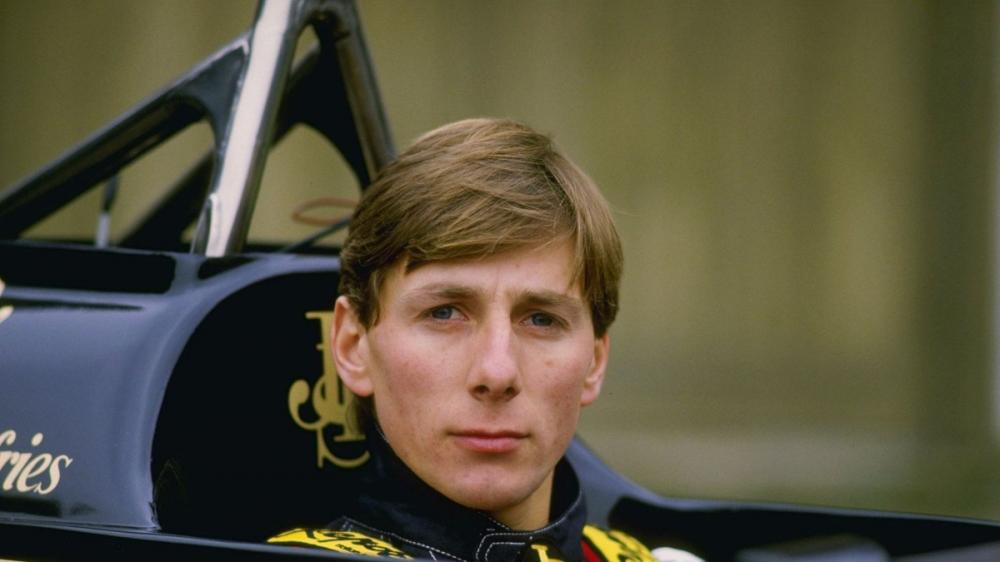 Racing was so much the passion of young Johnny Dumfries
His real name was John Crichton-Stuart, but he very much preferred to be known as Johnny Bute or Johnny Dumfries to help keep his aristocratic background as low key as possible. The young Dumfries refused to use family money and connections to further his motor racing ambitions and instead raised the necessary cash working as a builder, a painter and decorator as well as a van driver for the Williams F1 team.

After gaining experience in Formula Ford 1600 single seaters he progressed to British Formula 3, becoming a superb champion in 1984, as well as competing in parts of the European F3 campaign. F3000 followed, together with testing duties for several F1 teams, including Ferrari. Dumfries will probably be best remembered though as the 1986 team-mate to Ayrton Senna for the Lotus Formula 1 team after the Brazilian had vetoed the arrival of another British driver, Derek Warwick. Up against a charging Senna, it was to prove so difficult for him to shine and after 15 starts that season he never performed again at motorsport’s top table. 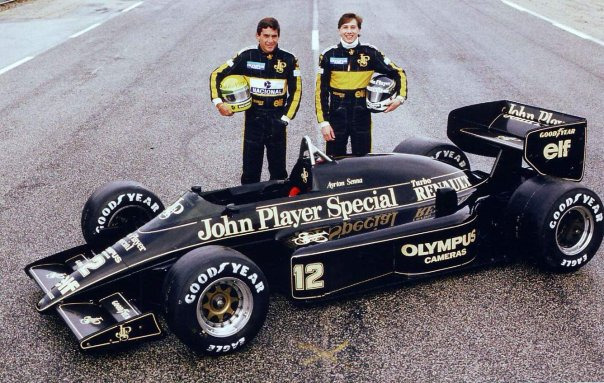 Being the 1986 team-mate to Lotus’ Ayrton Senna (left) was always going to be a big challenge
Instead his subsequent racing port of call came when he joined the World Sportscar Championship in 1987 and the following year he won the prestigious Le Mans 24 Heures race in France, driving for Jaguar with Jan Lammers and Andy Wallace.

As his racing career receded, totally different responsibilities overtook his life when his father passed away in July 1993 and he inherited the title of 7th Marquess of Bute. Running the family estate at Mount Stuart on the Isle of Bute was now very much his main priority. In a statement issued following his death, his family described him as “a moderniser and an inspirational thinker, transitioning a family home to a progressive, working visitor facility and estate.”

Rest in peace Johnny and thank you for all the great memories of your racing career and beyond.
Also by Graham Read...
A McLaren 1-2 In Italy As Hamilton And Verstappen Crash OutRussell To Mercedes And Bottas To Alfa RomeoVerstappen Delivers At A Very Orange Zandvoort!Verstappen Wins At A Very Wet Spa As Russell StarsYorkshire Based United Autosports Finish 9th Overall And Fourth In Class At Le Mans