Private sector investment can be a major driver of the UK’s ‘infrastructure revolution’, says the CBI, at a time when public purses have been stretched by unprecedented Covid-19 support measures.


"The government must commit to an approach that gives confidence to investors and capitalises on the attributes of businesses and public sector..."
Since then, the pandemic has placed an enormous and unexpected burden upon the UK economy. However, the financial strain resulting from Covid-19 must not be allowed to derail infrastructure spending ambitions, according to Investing in infrastructure, a new paper released today by the CBI, which highlights the crucial role which private finance can play in delivering on these promises.

Investing in infrastructure lays out a series of recommendations to government on how to attract increased private sector investment to deliver the infrastructure necessary for Britain to not only build back better from the current crisis, but also drive growth and productivity across the UK’s regions.

Key among those recommendations is – in the event the UK ends its participation with the European Investment Bank, which provides infrastructure funding – for the government to create a UK infrastructure bank to help deliver infrastructure and support the economic recovery.


Matthew Fell
Matthew Fell, Chief UK Policy Director at the CBI, said: “Prior to the outbreak of Covid-19, busin4esses welcomed the government’s commitment to deliver an ‘infrastructure revolution’ and interpreted it as a clear sign that the government was serious about delivering on its levelling-up agenda.

“While the UK government’s commitment to delivering infrastructure remains undeterred, the country’s fiscal position has substantially worsened. In this context, the private sector now has an even more important role to play in helping to bridge the funding gap needed to deliver the government’s vision for UK infrastructure.

“To support its ambitious infrastructure agenda and provide better connectivity, at good value for taxpayers, the government must reinvigorate the UK infrastructure market tackling concerns about regulation and a lack of clarity about investment opportunities.

“The government must commit to an approach that gives confidence to investors and capitalises on the attributes of businesses and public sector establishing itself once again as a world class destination for investment.” 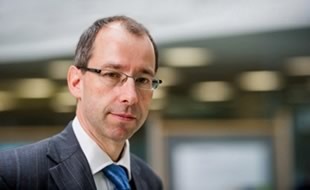 “But with constrained public finances, now more than ever, we need to attract private finance, both from the UK and from inward investment.

“I welcome the powerful set of recommendations in this report, which if enacted would really help the UK to build back better.”

“Attracting private capital and funding will be crucial in delivering the UK Government’s vision of an ‘infrastructure revolution’.

“Ensuring that the UK has a balanced regulatory environment, which offers clarity to investors, has never been more important in attracting private finance to the UK’s infrastructure market.” 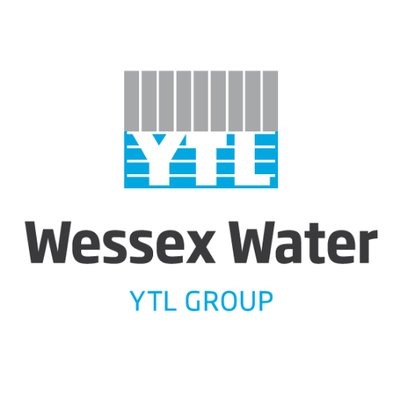 “As a private company delivering essential services, Wessex Water welcomes this timely paper from the CBI.

“We need to invest more in essential infrastructure and to take a long-term view on that investment. The focus on a green economic recovery from the Covid crisis presents an opportunity to build infrastructure that is more resilient in the face of climate change and other environmental pressures.”

Further information:
CBI research shows infrastructure investment is a key enabler of economic growth, and that for every £1 spent on construction activity, £2.92 is created in wider economic benefit.

Data also shows that when 1% of GDP is invested in infrastructure, economic output increases by 0.4% that same year, and grows by 1.5% within four years.