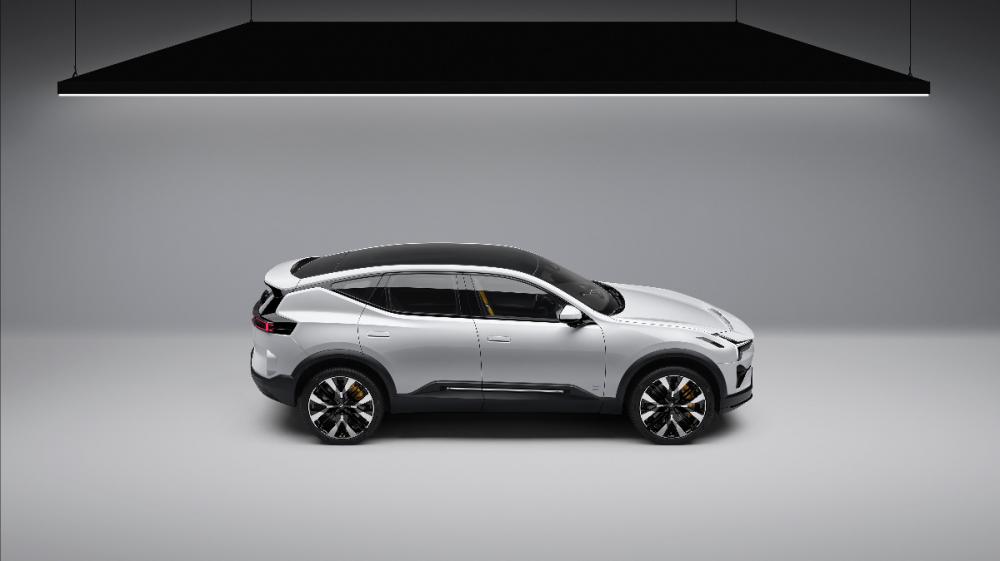 The launch of the car marks Polestar’s entrance into one of the highest margin and growth segments in the automotive industry, particularly in the United States.

Polestar 3 will, over time, offer autonomous highway piloting powered by the best-in-class LiDAR sensor from Luminar and centralized NVIDIA computing power. At launch, Polestar 3 will feature a dual-motor drivetrain and a large battery, with a range target of over 600 km (WLTP).

The confirmation of the world premiere comes with a new film and a first undisguised image of the car. Customers can expect to order Polestar 3 in initial launch markets from the day of the premiere.
Production is expected to begin in early 2023, and Polestar 3 will be manufactured in the United States and China.


Polestar plans to launch a new car every year for the next three years, starting with Polestar 3, and aims to increase its presence to at least 30 global markets by the end of 2023. This supports Polestar’s plans to grow ten-fold from global sales of approximately 29,000 in 2021 to approximately 290,000 by the end of 2025.
Also by Andy Harris...
Bicester Heritage’s Summer Scramble – A Day Out To RememberAll Smiles After A Week With The Toyota Yaris CrossEV Charging Hyperhubs Open In YorkDavid Brown Automotive And LINLEY Celebrate The JubileeThe Queen And Her Cars