Manchester Airports Group (MAG) is calling on the Government to carry out an urgent review of its new travel restrictions as the Group released half year results highlighting the continuing major effect the measures are having on the travel and tourism sector.

Figures for the first six months of its financial year showed MAG passenger numbers remained 82% down on pre-pandemic levels, despite initial early signs of recovery over the summer. MAG airports welcomed 6.6 million passengers between April and September, compared to 36.4 million for the same period in 2019.

The Group, which owns and operates Manchester, London Stansted and East Midlands airports, saw year-on-year revenues increase by £64.9 million, but the figure was down 70% on the same period two years ago.

Overall, MAG reported a loss before interest and tax of £75.7 million for the six-month period. By contrast, the Group returned £172.7 million in profit for the same six months in 2019.

MAG’s half year results cover the period 1st April - 30th September and were released after travel restrictions were reintroduced for passengers following the identification of the ‘Omicron’ variant. The Government’s decision to bring back both Day 2 PCR and pre-departure testing for all travellers to the UK will hold back the recovery of international travel and the UK aviation industry.

The Government has been clear these restrictions are ‘precautionary’ and ‘temporary’ measures to help slow down the arrival of the new variant into the UK.

MAG welcomed the Health Secretary’s acknowledgement, on 8th December, that there was less need to have any form of travel restrictions in place once Omicron becomes the dominant variant, and urged the Government to complete its review of these measures as soon as possible.

MAG welcomed 2.7 million passengers in October, which was the first month since February 2020 in which Manchester Airport and London Stansted Airport each served over one million passengers. Passenger volumes in November were at 58% of 2019, the closest they have been to pre-pandemic levels.

Charlie Cornish, MAG CEO said: “The first half of this year tells a story of how travel restrictions held back the recovery of UK aviation, especially when compared to the rest of Europe. 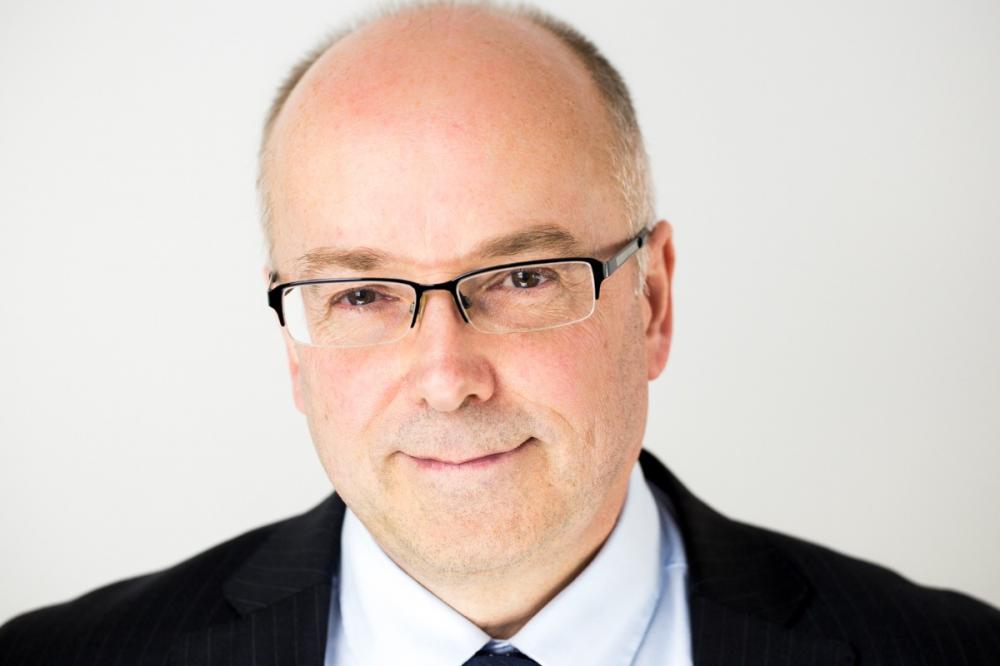 “As restrictions eased, passenger numbers grew steadily at all three of our airports. The reintroduction of costly and inconvenient travel testing requirements has created further uncertainty and delayed our recovery.

“The Government has talked openly about the damage these restrictions cause to the travel sector, but neither they nor the Opposition have recognised the critical need to support our industry in return.

“As a business, we will always do our part to protect public health, but we also need these temporary measures to be removed when they are no longer worthwhile.

“These restrictions may have slowed the arrival of Omicron but it is now transmitting in the community, and the Government needs urgently to review whether the rapidly reducing benefit of testing justifies the damage it is causing to consumer confidence.”
Also by Phil Hopkins...
New Travel Ready Service Top & Tails The PaperworkHot Tub Log Cabin RetreatsLapland ‘Sami-Culture’ Glamping AdventureDiscounts Announced As France Lifts Restrictions On UK TravellersEast Cairngorms On Track To Be Leading Adventure Destination