New Pilots Announced For Return Of Spectators To Elite Sport

Events will support ambition to allow fans to return to live sport from 1 October with social distancing. 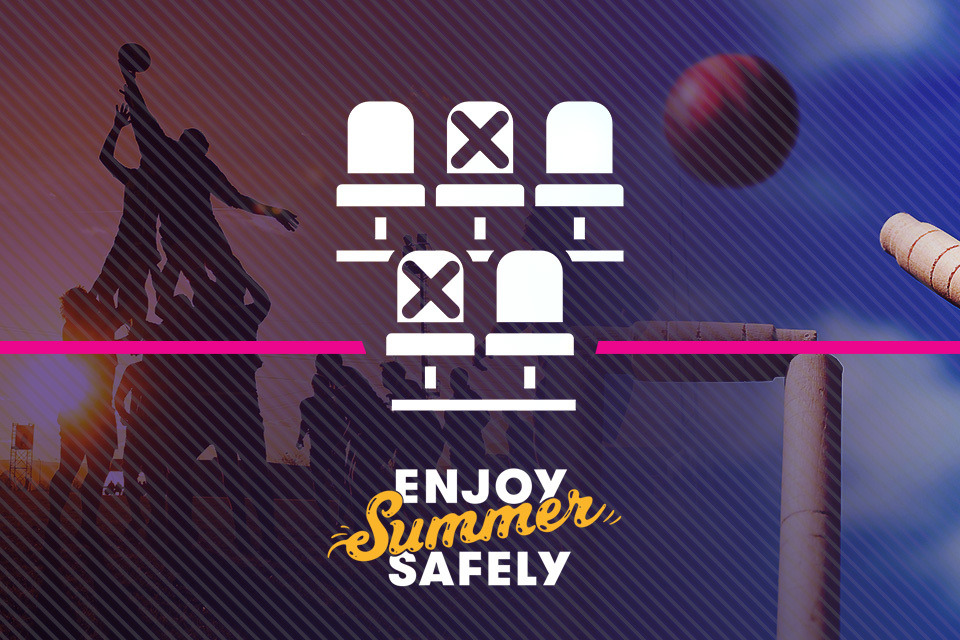 The Government has announced a further batch of sporting events that will be used to pilot the safe return of spectators, after the Prime Minister confirmed it was safe for the trials to resume from 15 August.

The new phase of the programme began with the finals of the World Snooker Championships at the Crucible, Sheffield, on 15-16 August, and will continue with events including a Brighton & Hove Albion pre-season friendly this weekend.

The events have been selected to test a range of different event styles across the country’s major men’s and women’s spectator sports. A number of successful pilots have already been completed as part of the programme’s initial phase including snooker at the Crucible and cricket at Edgbaston and the Oval.

The initial tranche of pilots listed below will take place over the coming weeks, building up throughout September with a view to a full reopening for fans in October.

The pilots will only take place if the latest scientific and medical advice allows for them to proceed in a Covid-secure way, and will be paused again if the advice suggests that conditions in the local area are not met.

"I know fans and their teams can’t wait to be reunited in stadia across the country but it’s imperative we take a cautious and phased approach to get fans back in safely.

"I’m pleased that infection rates have levelled off enough to resume the pilot programme and we will continue to work intensively with sports, medical and health and safety experts towards welcoming more fans back as fast as we can."

Some events previously agreed as pilots went ahead behind closed doors earlier this month after a rise in infection rates led to the government pausing its roadmap for recovery on 31 July.

But on 13 August, the Prime Minister confirmed that the latest public health data showed it was safe to resume activities and reopenings that had been postponed.

Clear guidance, produced in close consultation with the Sports Ground Safety Authority (SGSA), set out the strict measures that test events must follow to limit the spread of Covid-19.

Upholding social distancing in queues;
Minimising the risk of any pinch points or crowding;
Carefully controlling bookings so that social distancing is observed in seating arrangements;
Minimising the numbers of tickets sold to a pre-defined safe capacity, in accordance with regulator guidance;
Recording people’s data to assist NHS Test and Trace.

The next phase of test events are expected to include:

The pilots will be carefully monitored by the Department for Digital, Culture, Media and Sport and the Sports Ground Safety Authority to inform future decisions on further relaxations of the rules.

Capacity limits and ticketing processes will vary based on individual venues and events with further pilots to be announced in due course.