A defective gene, normally found in blood cancers, could be treated with drugs already available for cancers with similar gene defects, scientists at Queen’s University Belfast and the University of Birmingham have revealed. 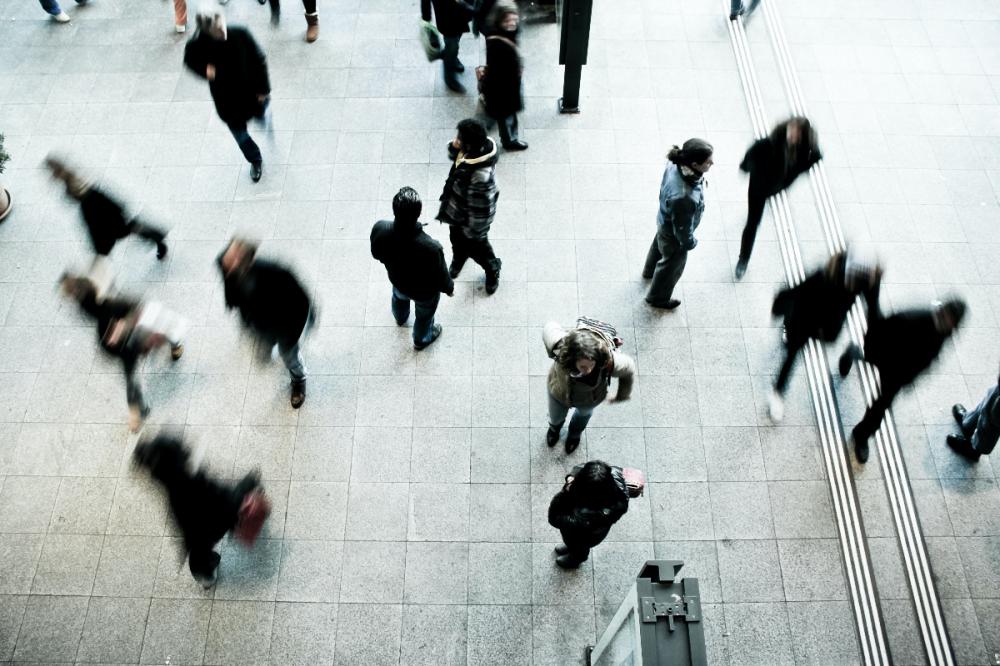 1 in 2 of us will get cancer in our lifetime - Photo by Timon Studler on Unsplash
The research team, funded mainly by Cancer Research UK and the Medical Research Council, found that tumours with mutations in the SF3B1 gene respond to PARP inhibitors, a type of drug used to treat cancers which have similar mutations in the BRCA1 and BRCA2 genes.

The researchers believe that PARP inhibitors could be used to treat patients with tumours carrying the defective SF3B1 gene. This mutation is most often found in blood cancers, including chronic lymphocytic leukaemia, as well as some rare cancers like uveal melanoma.


Dr Kienan Savage, lead author and Reader at the Patrick G Johnson Centre for Cancer Research at Queen’s, said:
“Our findings have clinical implications for the treatment of many cancers. We specifically focused on this genetic mutation as it is found in several difficult to treat leukaemias and other cancers, and it affects so many cancer patients. By deepening our understanding of this gene mutation, we have identified new ways of treating these cancers that could improve survival rates.”

“Over the past two decades, PARP inhibitors have saved thousands of lives worldwide
The research, published in Cancer Research, a journal of the American Association for Cancer Research, found that the SF3B1 mutation produces similar effects to the faulty BRCA1 gene by damaging DNA, preventing it from being repaired properly, and stopping it from making normal copies of itself. PARP inhibitors target the cell’s DNA repair tools by locking them in place on the DNA. This stops DNA repair, causing the cancer cells to die.

The SF3B1 mutation occurs in up to 30% of blood cancers called myelodysplastic syndromes, where blood cells don’t form properly. They are difficult to treat as they occur predominantly in older patients who may not be considered fit for treatment. The mutation is also common among uveal melanoma or cancers of the eye, which currently have limited treatment options.


Dr Katrina Lappin, from Queen’s and first author of the study, added:
“Our research shows that cancers with these specific mutations, may be treated effectively with PARP inhibitor therapy drugs, which are less toxic, better at killing cancer cells with these mutations and can be taken at home in tablet form. This could have huge implications for improving outcomes and quality of life of people with these cancers.”

“This work will pave the way for clinical trials using PARP inhibitors for the treatment of patients with this commonly associated cancer mutation, allowing a more personalised approach to the treatment of these cancers.”

The researchers now want to test PARP inhibitors in clinical trials with patients who have the SF3B1 mutation to see if they can stop their cancer from spreading.