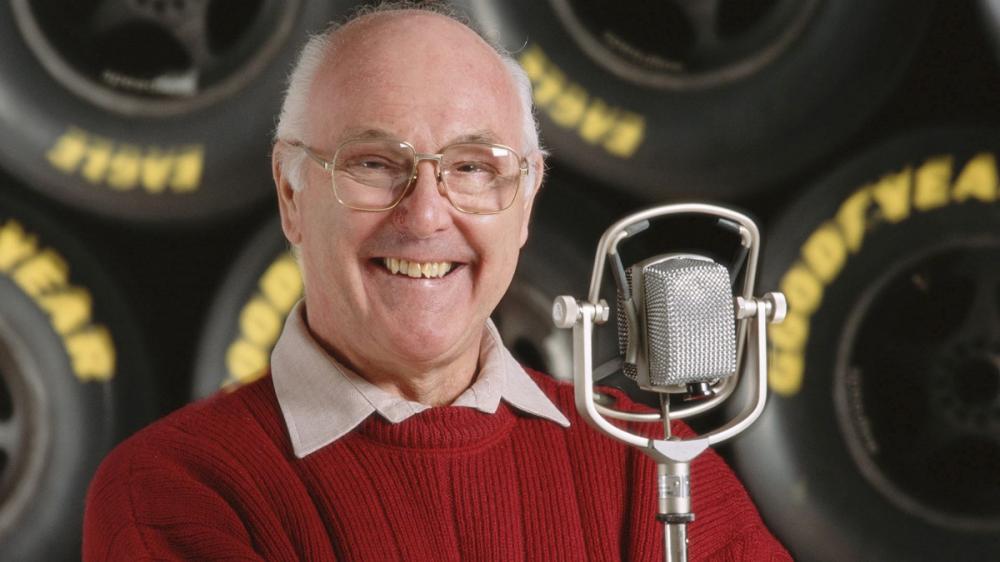 RIP Murray - how we share a common passion for F1 motor racing
Murray Walker, the truly legendary British motorsport commentator who became known as the voice of Formula 1, died yesterday aged 97, leaving behind his lovely wife Elizabeth whom he married back in 1959. The news saddened me personally as he had gone out of his way over the years to assist the development of my own motorsport reporting career as I gradually progressed to become a Formula 1 Correspondent. 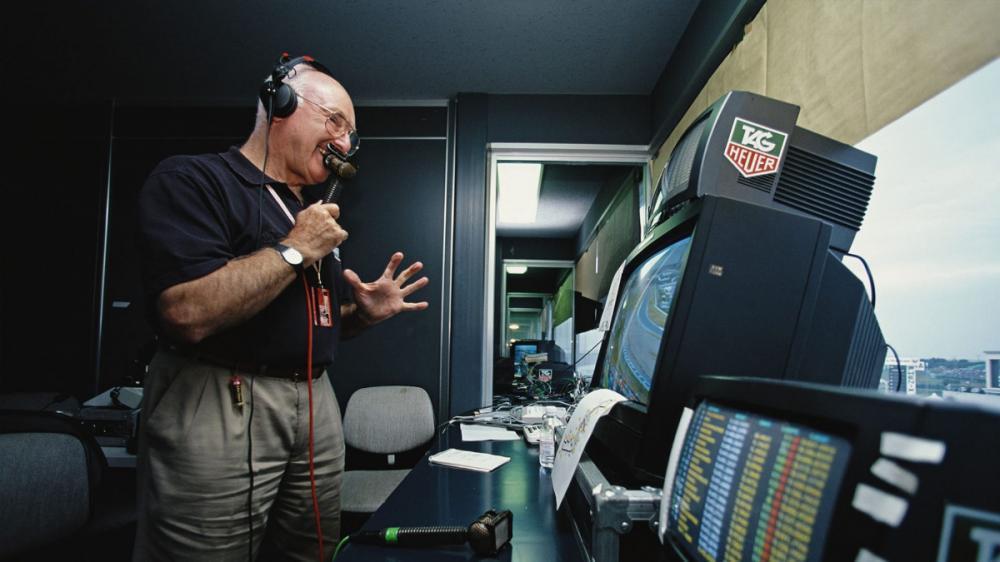 Murray in full flow!
He was a kind, caring and charismatic man with a lifelong passion for all things motorsport related and F1 in particular, beloved by viewers in his native UK and in so many countries around the world too. In fact, he was often more popular than many of the drivers whose exploits he talked about with his 'pants on fire' style, revealing an ability to make even a somewhat lacklustre race sound exciting.


Also by Graham Read...
A McLaren 1-2 In Italy As Hamilton And Verstappen Crash OutRussell To Mercedes And Bottas To Alfa RomeoVerstappen Delivers At A Very Orange Zandvoort!Verstappen Wins At A Very Wet Spa As Russell StarsYorkshire Based United Autosports Finish 9th Overall And Fourth In Class At Le Mans
As I write this obituary and tribute to Murray I have before me a handwritten letter dated 30th December 2000 which he sent to me as I lay in bed with my right leg in plaster from hip to ankle after fracturing my patella. I am sure his words of support and his sheer enthusiasm for Formula 1, which so matched my own, helped speed my recovery.

I well remember an amusing incident a couple of years later too when I had sent a quick note to Murray asking for some advice about an F1 related issue and the very next morning I was working away at my then day job, when a colleague dashed to my desk, saying “Hey Graham, there’s this bloke on the phone asking for you and he can’t half do a great impression of Murray Walker!” Of course it was Murray himself and it was a sign of the great man he was that he sought to help others with the same meticulous attention to detail that he applied to his own preparations for his commentary duties. 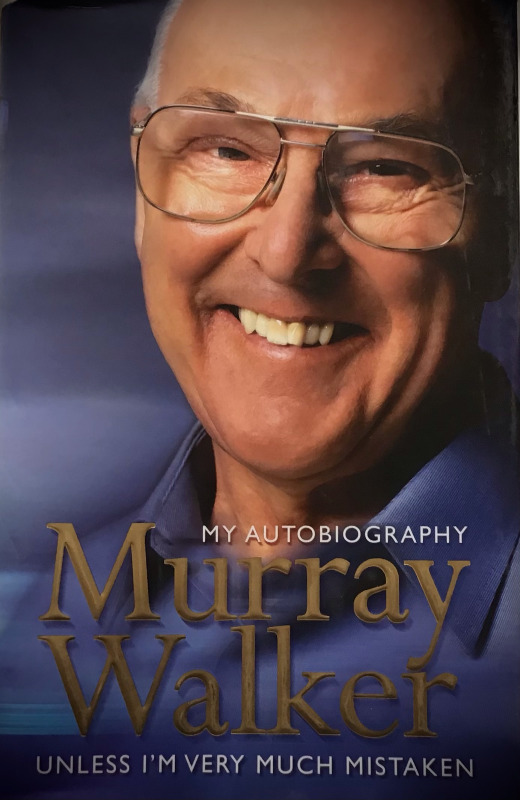 His autobiography is an excellent read!
Born into a motorsport household, the young Murray enjoyed success as a motorcycle racer and trials champion. He went on to have a successful professional career in advertising, whilst at the same time shooting off on weekends to commentate on racing events around the UK with Elizabeth at his side, a lifestyle which my own subsequently so replicated on the reporting front with my own wife Sue. He commentated on Formula 1 for the BBC from 1976 to 1996 and then for ITV from 1997 to 2001, at which point he decided to step back even though he still retained his enduring passion for the sport to the very end.

I’d like to end this personal tribute to him with just three of his wonderful Murrayisms, for which he became so well known as he commentated live on the unfolding action before him.

﻿”Mansell is slowing it down, taking it easy. OH NO HE ISN’T, IT’S A LAP RECORD!”

“There’s nothing wrong with his car except that it’s on fire!”

“The lead car is absolutely unique, apart from the car behind it which is identical!”

Thank you for all your help, Murray. R.I.P. my friend. I am sure you will keep watching the Formula 1 world from above.