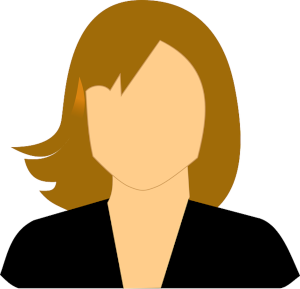 For those who care for children with epilepsy, finding medication that helps to reduce and control their seizures is the most important factor in their lives. When epilepsy is severe, it takes over both the life of the child and the lives of their parents and carers. Uncontrolled epilepsy leads to frequent hospitalisations, stalled or reversed development, behavioural problems, mental health problems and, for far too many, an early death. 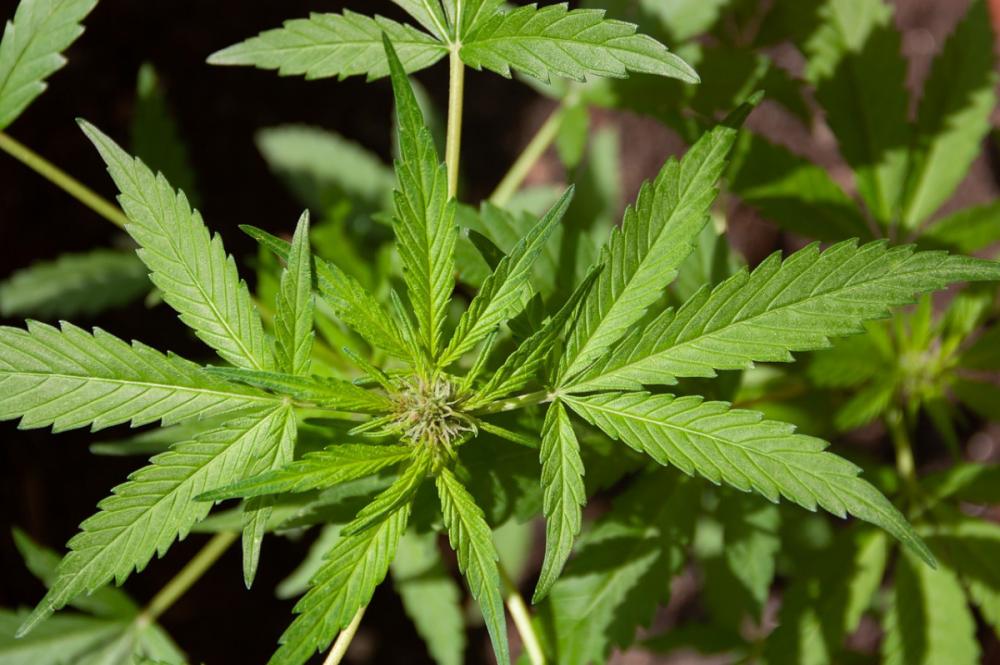 Traditional medication may have little or no benefit for some children (who are then referred to as having “refractory” epilepsy), but in recent years, a number of them have found that medical cannabis has been a lifeline, helping control seizures where the more usual drugs did not.

One of the most well-known cases is that of Alfie Dingley, whose mother, Hannah Deacon fought for medical cannabis to be legalised and made available in the UK after she found that it had a transformative effect on him.

As a result, she was able to secure a NHS prescription in the UK for Bedrolite* that was fulfilled by a clinic in the Netherlands.

Now, she has been told that she will no longer be able to access the medication because of Brexit, with the Department for Health and Social Care (DHSC) saying that “prescriptions issued in the UK can no longer be lawfully dispensed in an EU state”.

With less than two weeks’ notice, Alfie is facing the prospect of a return to how his life was before medical cannabis helped him: hundreds of seizures every week, and weekly hospitalisation in Intensive Care. And it is no exaggeration to say that his life will be at risk. It is hard to understate the cruelty and inhumanity of the withdrawal – for political reasons! – of a medication that helps to stabilise a child’s life.

Like Alfie, my 16 year old son has a life-threatening, rare genetic epilepsy condition. His life is intolerable, with hundreds of seizures a day and no effective anti-epilepsy medication to treat him. His condition is so rare that it currently has no prognosis, but we are aware of a family with a son who had the same genetic condition and sadly died at the age of 19.

As parents and his primary carers, we struggle both on a daily and nightly basis to keep our son safe and alive. We spend sleepless periods during the night listening on the audio monitor to determine if he is still breathing. Our first thoughts in the morning, if we cannot immediately hear him, are to wonder if he is still alive. There is a serious psychological toll on parents of children with life-threatening conditions and there is no doubt that our mental health has suffered. 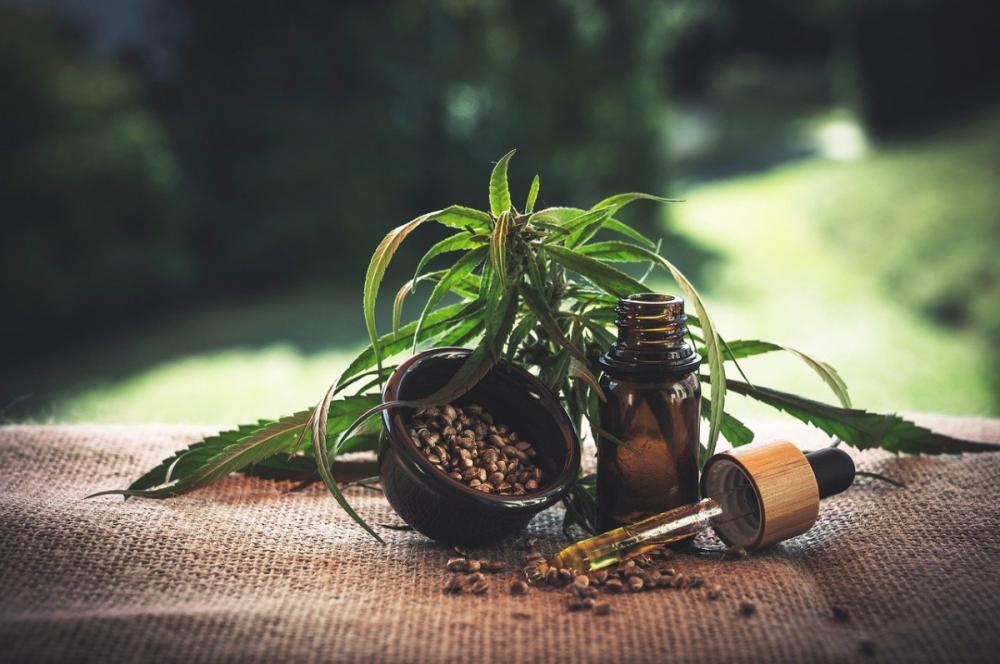 For my son, and others with extremely rare genetic epilepsies, it is almost impossible to get a NHS prescription for medical cannabis or other cannabis based medicines. There is further injustice as newly licensed NHS medications such as Epidyolex*, which might have some positive effect on my son’s seizures, are denied because they are restricted to other, better known epilepsy syndromes such as Dravet and Lennox-Gastaut.

My son is now regressing in all areas and suffering mental health problems. This ongoing decline has meant my husband has had to stop work in order to help more with caring for our son and we currently have zero income. We have nowhere left to turn to improve his quality of life and medicinal cannabis such as Bedrolite really is - or would have been - our last resort.

Professionals might say that more clinical trials are needed before medical cannabis can be seen as a safe option. At the same time, they are content to prescribe psychoactive drugs such as Benzodiazapines, or mixtures of anti-epileptic drugs that are untested in combination, or even unlicensed for children.

Many of these have dreadful side-effects, which can make the situation even worse. So, even if some research still needs to be carried out into medical cannabis, I and hundreds of other parents in the UK have hit rock bottom and are prepared to take that risk in order to prevent our child’s ongoing suffering, to try to rescue some sort of future for them, and perhaps even to save their life. 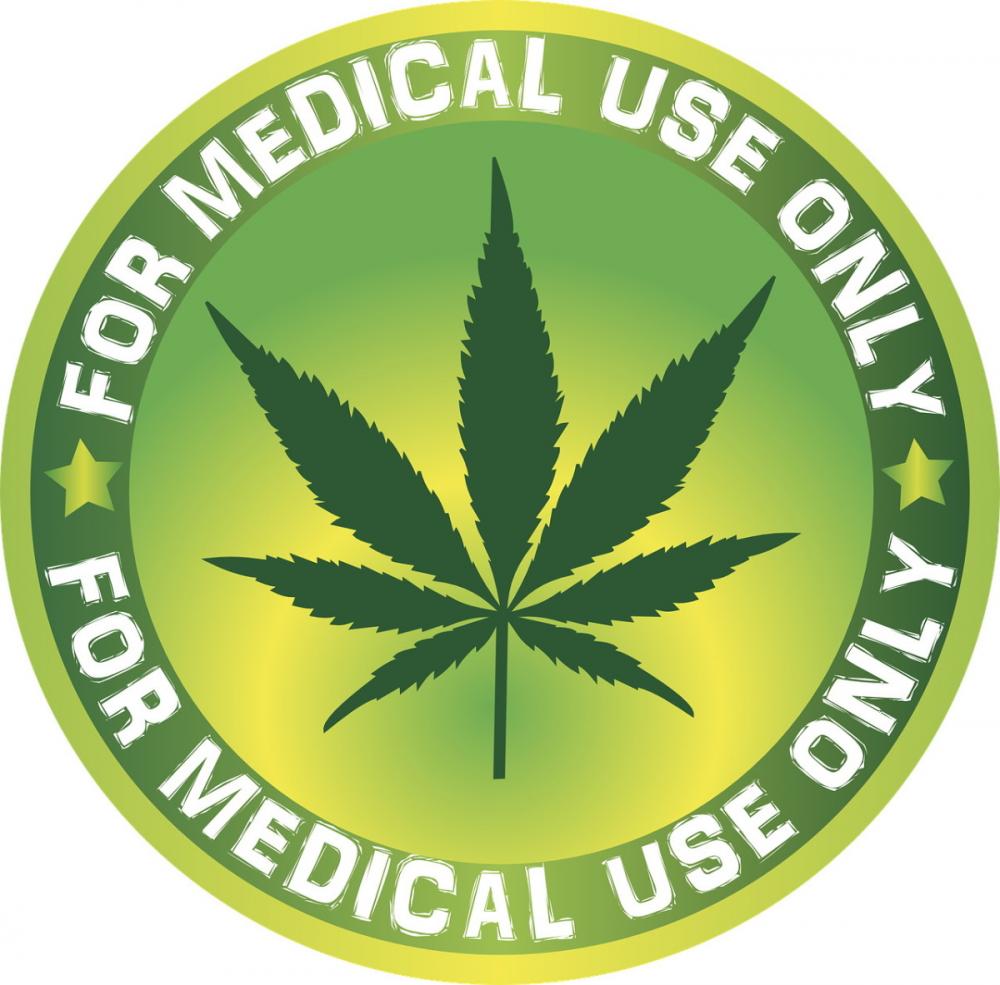 This move by the government has been a bitter blow not just for us but for hundreds of families desperate for a NHS prescription for medical cannabis. Despite being legalised in 2018, only a tiny number of children, including Alfie Dingley, have received NHS prescriptions for life changing medicines such as Bedrolite produced in the Netherlands.

Hundreds, perhaps thousands, of families are not even given the chance to try the only other licensed cannabis medication for severe epilepsy - Epidyolex - because they have the ‘wrong’ epilepsy syndrome. Many see no choice but to pay thousands of pounds a month to buy their own supply privately from countries abroad.

The amount of bureaucracy and obstacles put in the way to prevent families from accessing a NHS prescription of medical cannabis is astonishing and extremely frustrating; and now, with the decision to disallow prescriptions from being fulfilled from the EU, the government is yet again removing the possibility of ANY family receiving it. Assigning the blame to Brexit is a horrible irony that would be laughable if it were not so serious.

A month ago I wrote to my local MP, Julian Smith, asking him to support the ‘End our Pain’ campaign (an organisation comprising a large number of families who are attempting to hold the government to account as to why, after legalising medical cannabis two years ago, prescriptions for medical cannabis still aren’t more freely available in the UK).

I shared with him my son’s desperate physical and mental state and our daily struggle to keep him alive, and I received an email back which had a very sympathetic and understanding first paragraph with the offer to talk further. Disappointingly this was followed by numerous paragraphs quoting the party line and ending as follows:


"The decision whether to prescribe an individual with medicinal cannabis is therefore not a political or financial decision, but a decision by a medical expert, who will have considered whether it is the most effective treatment based on an individual’s particular condition.

I will continue to closely monitor the roll-out of medicinal cannabis." Julian Smith MP

This stance - that it is purely a medical decision - was always disingenuous at best, and it is no longer supportable in view of the latest facts. Alfie Dingley’s neurologist and clinician, clearly did feel that Alfie should receive this drug; and there are a further 40 families with prescriptions from ‘medical experts’ who have been paying privately to access it.

There is no doubt that it is a government decision that is now preventing these families from receiving this medication. The government could find a way to fix this in the blink of an eye. An agreement with the Dutch government could be sought; or a quick piece of legislation could be passed.

After all, what MP would argue against helping desperately sick children? Why is this not happening? It is truly extraordinary that the UK is the biggest export supplier of medical cannabis in the world, but puts obstacles in the way of its own citizens accessing it.


And so I address this personally to you Mr Julian Smith MP...
From your email you appear sympathetic to our child’s serious and life-threatening condition. Now is the time to step up to the mark. You wrote that you “will continue to closely monitor the roll out of medicinal cannabis”. Well, something has gone seriously wrong: now is your chance to act to prevent needless deaths, one of which could be my son ... we are eagerly awaiting your next move.

Medical cannabis according to the NHS is a broad term for any sort of cannabis-based medicine used to relieve symptoms. In this article I am referring to medicinal cannabis-based products available on prescription (rather than those available online and in high street shops).

*Epidyolex from the UK company GW Pharma Ltd is a highly purified liquid form of cannabidiol (CBD) without the psychoactive ingredient THC (tetrahydrocannabinol) - the chemical in cannabis that can make you high. It is licensed and available on prescription in the UK but only for children and adults with a specific form of epilepsy known as Dravet or Lennox Gastaut syndrome.

*Bedrolite and other associated products available from the Dutch company Bedrocan. It is a medicinal cannabis product which is only available on prescription from a medical practitioner. It is a so-called CBD-only product, with less than 1% THC and 9% CBD. The virtual absence of THC means it does not have psychoactive properties. For many children and young adults with the most severe form of intractable epilepsy this is proving itself to be extremely successful in controlling seizures.


Also by The Secret Carer...
Vaccination Injustice For Unpaid/Parent Carers And Those With Learning DisabilitiesVaccination - Prioritise All Carers‘Why Do They Hurt?’ – Give Our Vulnerable Children A VoicePlease Don’t Give Up…Prejudged, Restrained, Secluded