MOT Should Remain Once A Year 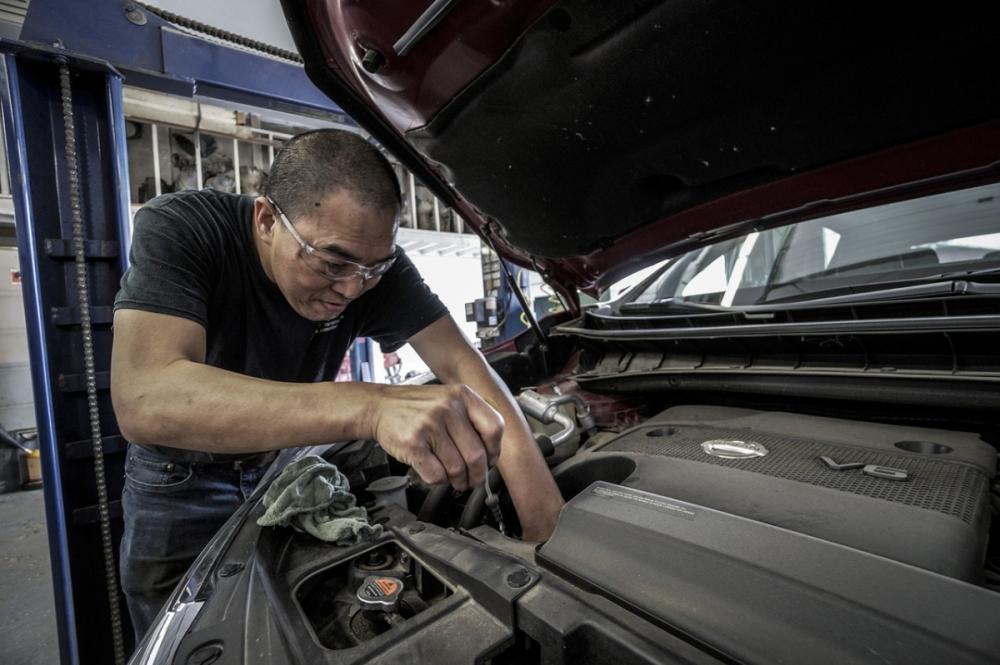 Following reports that MOTs could be moved from every year to every two years to help counter the cost of living crisis, Jack Cousens, head of roads policy at the AA, said;

“Though well intended, moving the yearly £55 spend on an MOT to every two years could make costs worse for drivers with higher repair bills, make our roads more dangerous and would put jobs in the garage industry at risk.

“Only recently the government stepped away from switching the MOT to every two years on the grounds of road safety, while AA polling shows overwhelming support from drivers who like the security that an annual health check provides.

“The MOT now highlights major and dangerous defects too, showing how important it is to keep cars in a safe condition.

“Rather than fiddling at the edges, drivers would rather see pump price transparency to revive competition on the forecourts or expanding Park & Ride schemes so drivers can avoid higher inner-city driving costs.”

A spokesman for car leasing giant LeaseCar.uk welcomed the proposals to relax the rules on MOTs but warned that safety should always be front of mind:

“Motorists have been hit hard by the cost of living crisis with fuel costs and inflation on car ownership currently running very high. However when it comes to vehicles safety must always be the primary concern.

"We feel that a biannual MOT could be a good idea for cars between three and ten years old. While reducing the burden on drivers is welcome we would prefer a stepped approach so that older cars, perhaps those over 10 years old, still require an annual MOT."