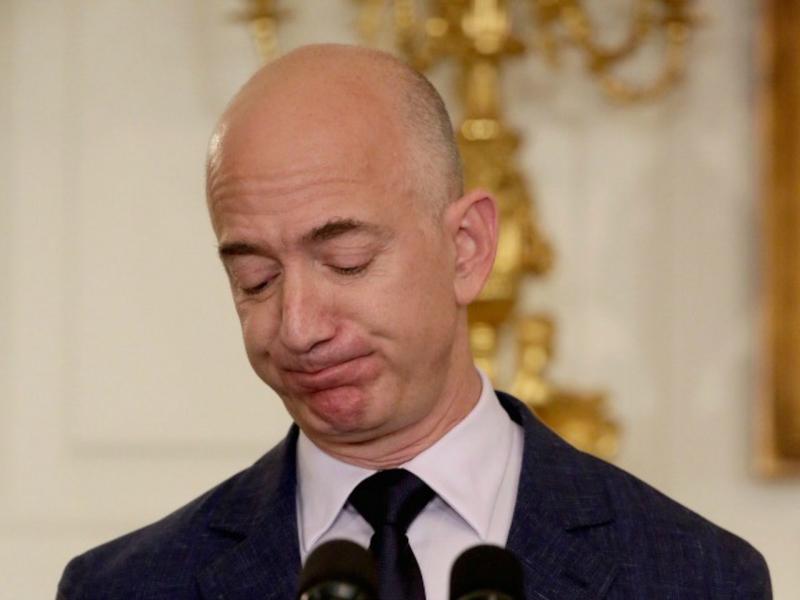 Jeff Bezos
The unprecedented case of Jeff Bezos successfully managing social media to announce his divorce is not a path we’d suggest that couples undergoing divorce or separation rush down.

While the Amazon founder did not emerge entirely unscathed - he timed and steered the story on twitter with cooperation from his soon to be ex-wife Lauren.

The downside is that playing out this very public and high-profile dissolution of their 25 year marriage on the worldwide web will undoubtedly have impacted deeply on their four children - and could affect them for years to come.

I have witnessed at first hand the dangers of using social media and mobile appliances during divorce. Worst case scenarios have entailed parents damaging their contact arrangements with their children for reasons which include posting damaging and detrimental comments on Facebook about their ex.

Also, the rising number of ‘evidence seekers’ - which locate and use as evidence photographs of their ex at parties and their wining, dining and exotic travels across social media sites - has likewise increased the risk of being spotted at the wrong time - and in the wrong place.


Also by Peter Jones...
Domestic Violence Services In Leeds, Harrogate And YorkAdvice On Child Maintenance Payments And Family Finances In Uncertain TimesSeparated Parents Urged To Put Differences Aside For Their Children In Unprecedented TimesWhich Is The Most Valuable Contribution To A Marriage - Domestic Or Financial?How Separated Parents Can Avoid Communication Breakdown In The Half Term Countdown
Such indiscretions demand answers to difficult questions - in the same way as when texts are inadvertently sent to the wrong recipient.

When it comes to telling your nearest and dearest that your separation is imminent - is social media really the best platform?

While the younger generation may embrace the concept, keeping it simple and coordinated is key - as long as your breakdown is amicable. For couples embroiled in ongoing disputes, social media risks encouraging a ‘tit for tat’ exchange which escalates and attracts the wrong kind of followers.

It is vital that couples who are considering broadcasting the demise of their relationship online are knowledgeable and experienced in using the sites to prevent their plan backfiring.

Always remember that with social media ‘delete’ does not mean 'disappear' - there is always a permanent record of your postings which can be used as evidence in divorce cases.