Inhaler - Is This The Best Debut Album To Be Released So Far This Year? 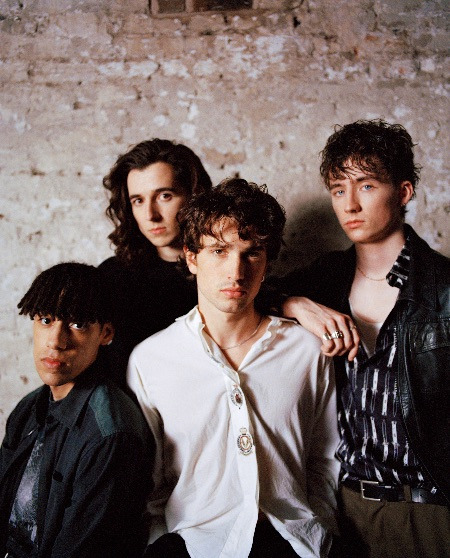 If you were looking for a debut album that blows away the cobwebs of the last 15 months - this may be it. A fine set of songs from this thrilling Dublin four piece.

Quite a few of the tracks have already been released as singles but don't let that detract from the album.

It would be easy to compare Inhaler's more euphoric songs to U2, which is evident on the album title track and the rousing Cheer Up Baby.

The songs come across as powerful and melodic that define the faith, hope and optimism that this young four piece have managed to capture.

They have subdued moments such as Slide Out The Window and A Night on the Floor but it is their upbeat songs where they really shine.

A guitar riff cuts through When It Breaks like a knife cutting through butter. When the song is played live there will not be a motionless body left in the venue.

By the time the album closes with In My Sleep you will have discovered probably the best debut album to be released so far this year.

This though is a strong set of songs that are destined to be played in arenas and stadiums in years to come. For now, I would urge you to see the band live when they tour smaller venues in the autumn. It might be your last chance to catch Inhaler in a more intimate setting.