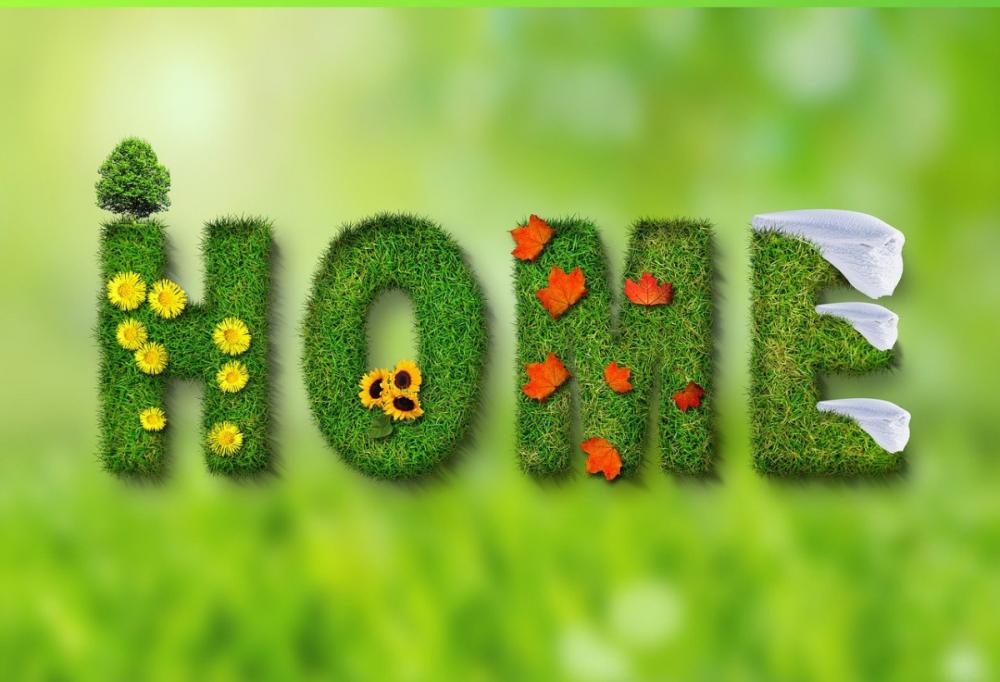 Image by 0fjd125gk87 from Pixabay
The latest research by estate agent comparison site, GetAgent.co.uk, reveals that, as a result of the pandemic property price boom, homes have earned more per hour than their owners in the last year across more than a third of the nation (34%).

The research shows that across Britain, the average property has increased by £32,893 over the last year. With the average person working 1,903.2 hours per year, this increase equates to an average hourly rate of £17.28.

At the same time, the average Brit working full-time has earned £18.84 per hour, out earning their home by just £1.56 per hour.

What’s more, when analysing the market at local authority level, GetAgent found that the annual rate of house price growth has equated to a higher rate of hourly pay across no less than 34% of local authorities, when compared to the actual hourly rate of pay for the average full-time employee.

In Harborough, Leicestershire, homes have outperformed their owners by £18.43 per hour; in the Vale of Glamorgan in Wales, it’s £16.05 per hour; in Islington, London, it’s £15.87 per hour; and in Mid Sussex, homes have earned £14.82 per hour more than the average person.


Co-founder and CEO of GetAgent.co.uk, Colby Short, commented:
“House prices have boomed during the pandemic, so much so that bricks and mortar is earning more than the average hourly wage in over a third of Britain.

"This will be welcome news for those already on the ladder but it highlights the very tough task facing those yet to achieve this life milestone.

"Not only are house prices climbing at extraordinary rates, but our ability to afford them simply isn’t matching this pace, with the earnings available to the average person remaining largely static.”