Hamilton Agrees A New One Year Deal With Mercedes

The Mercedes Formula 1 team has today revealed that Sir Lewis Hamilton has finally agreed a new contract with the team, although its length will only be for a single year. Negotiations have been ongoing since Hamilton wrapped up his record equalling seventh Drivers’ Championship title at last year’s Turkish Grand Prix in mid November, but the way ahead is now clear for the Brackley based outfit and its star driver for this season at least. 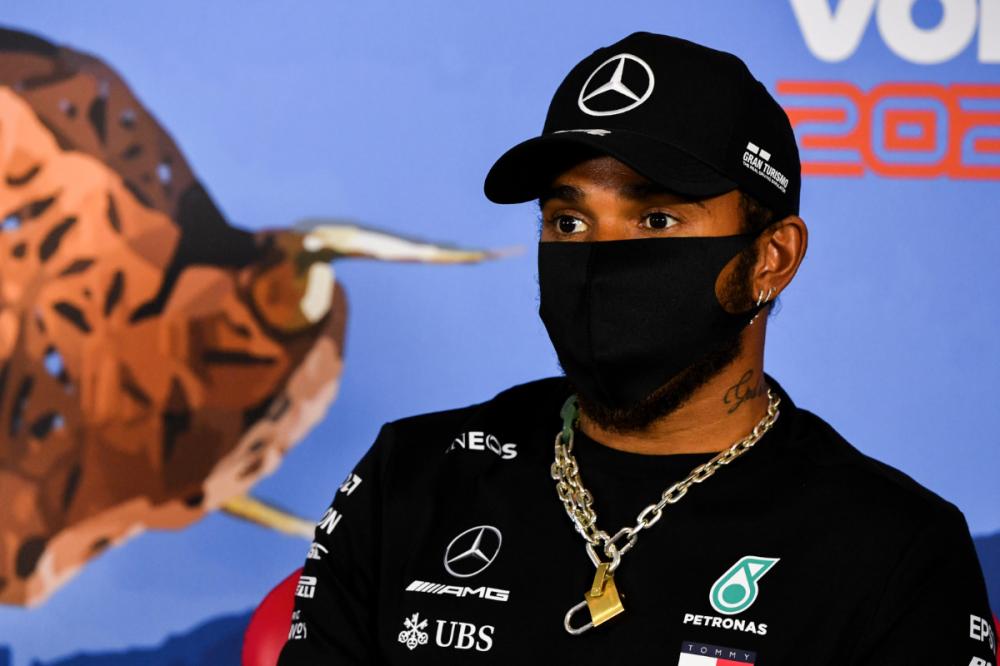 Sir Lewis Hamilton has agreed a one year deal to stay with Mercedes for 2021
Also by Graham Read...
Ferrari Kicks Off Its 2021 SeasonRed Bull Joins The Launch PartyAlfa Romeo’s C41 UnveiledAlphaTauri’s AT02 Breaks CoverMcLaren Launches Its 2021 Challenger
Monaco based Hamilton won his first F1 title for McLaren back in 2008 before switching to Mercedes for the 2013 season and there he has remained ever since, adding six further titles to his tally whilst the team has dominated the sport since the start of the current turbo hybrid era in 2014. The new contract includes a commitment by both the driver and Mercedes to a new joint charitable foundation which will seek to engender increased diversity and inclusion in all forms of motorsport. Hamilton commented “Our team has achieved incredible things together and we look forward to building on our success even further, while continuously looking to improve, both on and off the track.” The highly active BLM supporter enthused “I’m equally determined to continue the journey we started to make motorsport more diverse for future generations and I am grateful that Mercedes has been extremely supportive of my call to address this issue.” 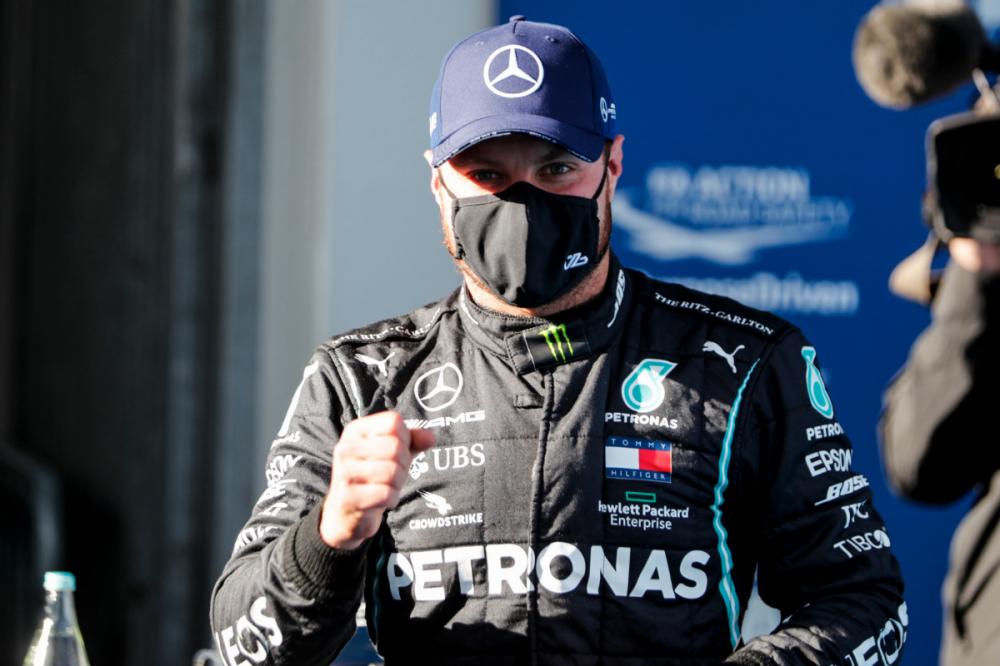 Valtteri Bottas has a Mercedes contract for this season, but will face real pressure to stay in 2022
The fact that Hamilton’s new deal is only for a single year means that at the end of this season, as Mercedes looks ahead to its driver pairing for 2022 when the new car regulations arrive, Hamilton, the other current driver Valtteri Bottas and the highly rated Mercedes junior driver George Russell who is currently at Williams will all be out of contract and freely available. Add into this mix the fact that Red Bull’s Max Verstappen may also be available if an appropriate break clause exists in his current contract and Mercedes will be spoilt for choice as to whom to select for 2022 onwards. 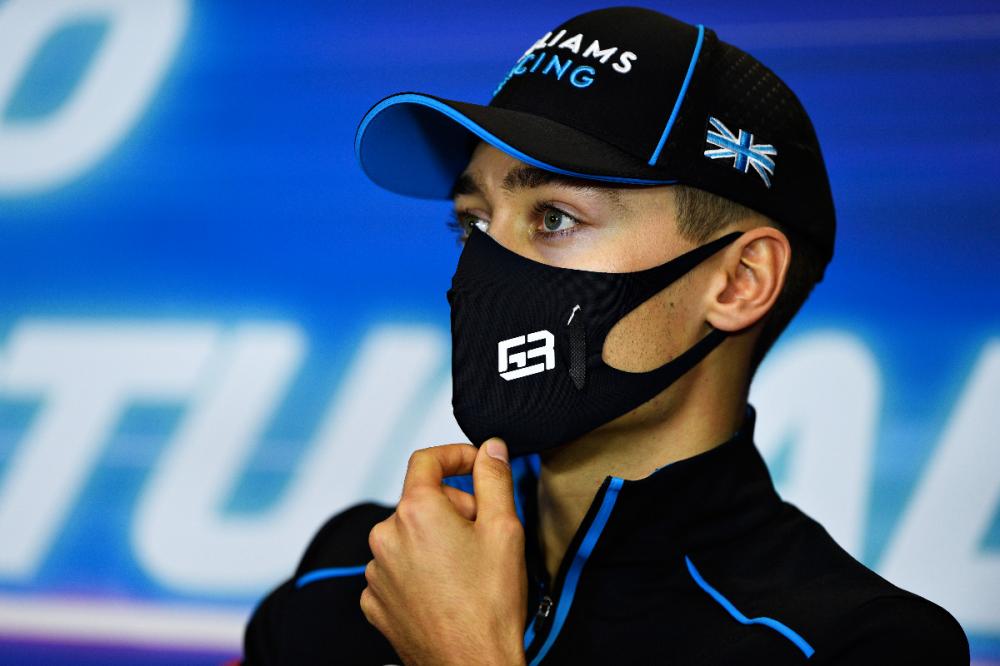 Will the highly rated Mercedes junior driver George Russell race for the team next year?
Hamilton’s new deal means that with this year’s cars being very much based on last year’s he will be perfectly placed to seek a record breaking eighth title in 2021, whatever the future may hold for 2022 and beyond when the major regulation changes mean Mercedes may or may not remain so dominant. 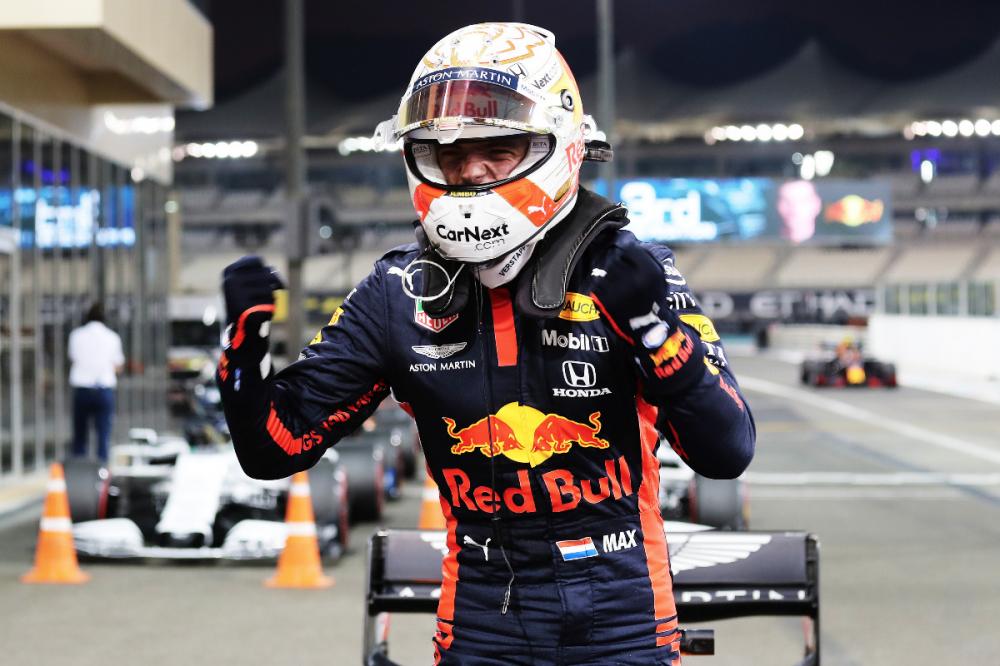