Grouse Shooting Provides Most Sustainable Form Of Moorland Management, According To New Report

A new report from the University of Northampton concludes that there is no better alternative use for the UK’s uplands than integrated moorland management, under The International Union for Conservation of Nature (IUCN) targets. 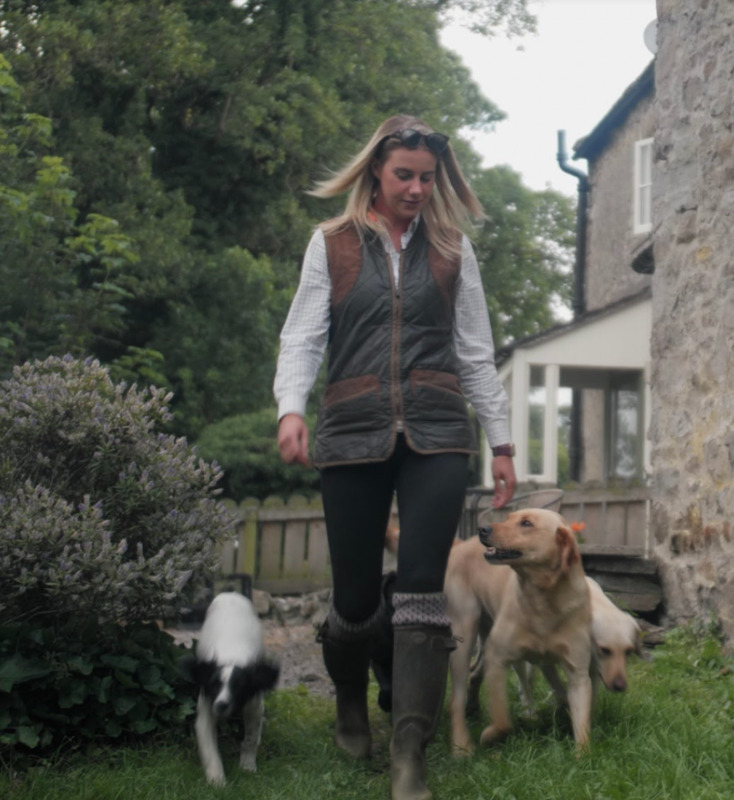 The review into sustainable driven grouse shooting was designed to look both at the sustainability of grouse shooting, and the various alternative uses of moorland that others suggest. The 242 page report concludes that under the IUCN definition of sustainability – underpinned by three major elements: the economic, the social and the environmental – there is no evidence that any alternative use would deliver the same benefits for some of the most remote parts of the UK.

Furthermore, the report concludes that when driven grouse shooting is done properly as part of integrated moorland management, it is sustainable.

Because grouse shooting can be an emotive subject, it was vital that the authors of the report collected all of the available scientific evidence and evaluated it objectively.

The independent chair of the report, Professor James Crabbe, was chosen because he was truly objective. He explained:

“We’ve looked at all sides of an argument in an attempt to be as objective as possible, and to remove any emotional and political elements which driven grouse shooting has in the past engendered. We feel that the report will be very important in making sure that negative environmental, economic and social impacts will not be used in this important part of our land and our heritage.”

The majority of upland areas where driven grouse shooting takes place have developed a sustainable model of operation. These areas can boast of many biodiversity success stories; for example, the only place in the British Isles where mountain hares thrive in abundance is on grouse moors, while threatened ground-nesting bird species such as lapwing, golden plover, curlew, red grouse and meadow pipit breed successfully and in great numbers in the uplands. Raptors such as merlin and the rare hen harrier also thrive on grouse moors - it was announced last week that this summer is set to see the highest number of fledgling hen harrier chicks since 2002.

The rewetting of peat bogs is something that is seen across many upland estates, with thousands of acres of bare peat having been restored, and hundreds of miles of drains blocked. Peatland is vital for carbon capture; one of the government’s key aims.

The range of economic benefits that integrated moorland management brings to some of the most remote parts of the UK are vast, affecting the agriculture sector, tourism, human and animal health, and carbon sequestration and flood control through moorland management and restoration practices. Their long-term financial impact is clearly important both for local communities and the wider UK population.

The report concludes that if the public and governments value heather moorland landscapes, these moorlands need to be maintained. The current model of integrated moorland management is a sustainable approach to maintaining such landscapes, and there is no evidence that other management regimes would deliver the same result.