F1 Set To Return To Turkey To Complete 2020 Calendar

It is expected that Turkey will soon be slotted into this year’s highly amended Formula 1 calendar, making it a 17 race programme of events compared to the 22 originally scheduled before the pandemic arrived. Subject to a new deal being finalised, this latest addition will help to lessen the impact of the loss of races in the Americas and Asia. 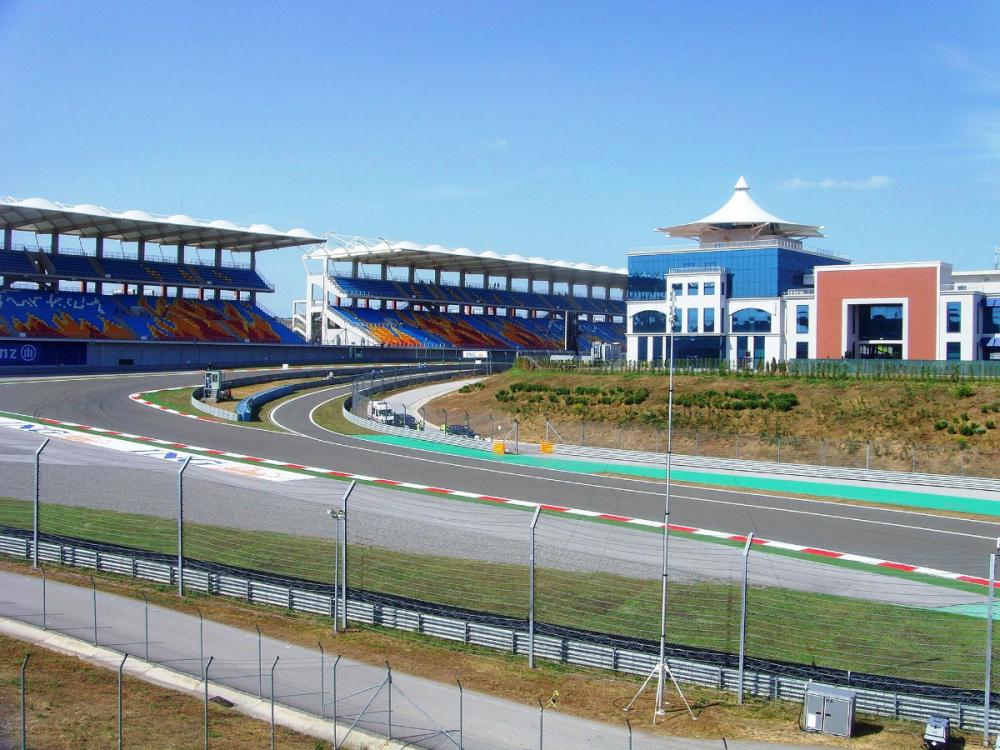 F1 is set to return to Istanbul in mid November
F1 is owned by Liberty Media and its Executive Chairman and Chief Executive Officer Chase Carey has long anticipated holding between 15 and 18 Grands Prix and from a financial perspective it is crucial for there to be at least 15 as this forces television broadcasters to pay their massive fees in full.

The purpose built Istanbul Park circuit hosted Formula 1 between 2005 and 2011, but there has been no return since for commercial reasons, something lamented by drivers who love its challenging layout. Alex Albon, one of Red Bull’s current drivers, is highly excited about some of this season’s new venues which were not on the original calendar, enthusing “Mugello, Imola, Turkey, we’re going to some of the best circuits in the world.” 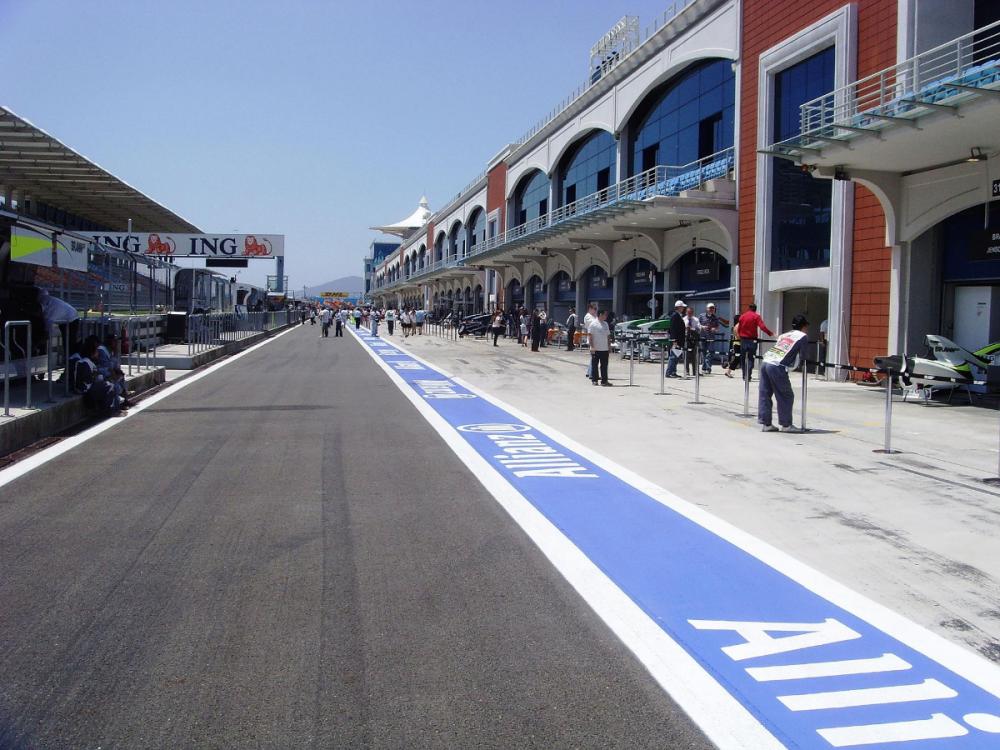 This pit lane should reverberate to the sound of F1 cars again
It is anticipated that this year’s Turkish Grand Prix will be held on 15 November, two weeks after F1 returns to Imola for the Grand Prix of Emilia Romagna and before the season is completed with two events in Bahrain on 29 November and 6 December and the usual Abu Dhabi finale on 13 December.