Libby Clegg announced her retirement from athletics after bowing out of the women’s T11 200m on a busy morning in Tokyo.

The two-time Paralympic champion from Rio finished third in her heat alongside guide Chris Clarke and her time of 27.93 seconds was not enough to progress to the semi-finals.

The 31-year-old was still pleased with her performance after a disrupted campaign and says she’s hanging up her spikes after Friday’s universal relay.

“To finish my career in the Paralympic stadium in Tokyo is amazing,” she said.

To finish my career in the Paralympic stadium in Tokyo is amazing - Libby Clegg
“I wasn’t even sure I was going to be here so I’m happy. I’ve still got the relay to come tomorrow which I’m really looking forward to, so I’m ready for that one.

“It has been such an honour to be on such a successful team. There are some incredible young athletes coming through on the Futures programme who are just starting their journey so I’m happy to see them developing out here." 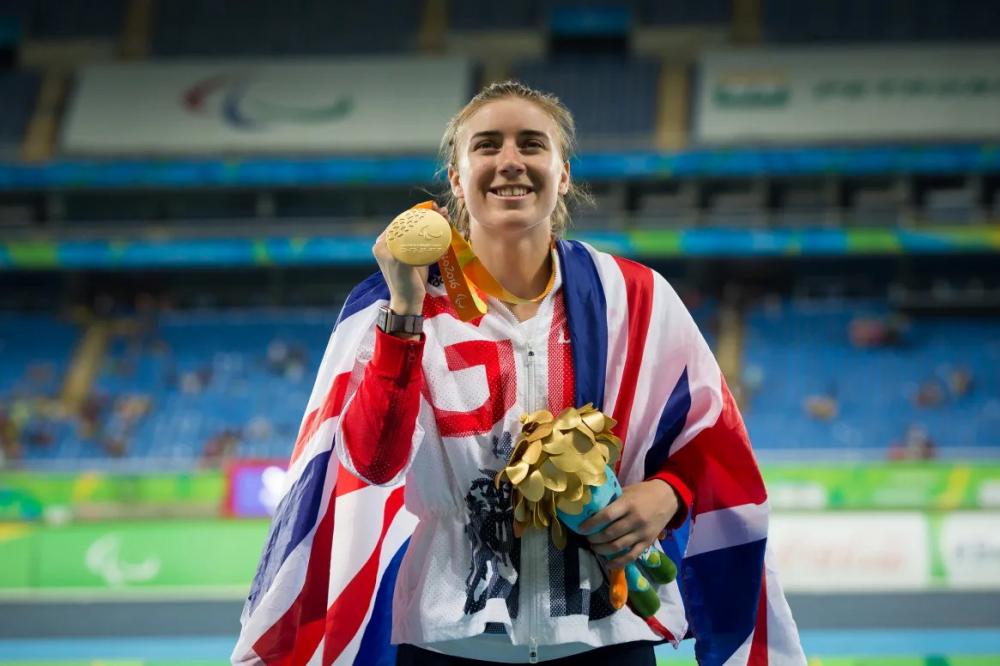 Libby Clegg became a double Paralympic champion at Rio 2016
Meanwhile, Sammi Kinghorn will be back for the T53 400m final later today after she comfortably won her heat in 56.73 seconds but Mel Woods finished sixth in her T54 400m heat and failed to progress.

Anna Nicholson finished her Paralympic debut with a sixth-place finish in the F35 shot put final – and is already looking ahead to the next Games in Paris.

Nicholson threw a season’s best 8.03 metres in tough conditions, as the rain poured down in Tokyo.

She said: “I wanted to come here and enjoy the experience. It is an honour to be a Paralympian and I will be aiming for Paris because I want to be winning a medal there.

“We have a World Championships in Japan next year so hopefully I’ll be there and it will be a stepping board for 2024.” 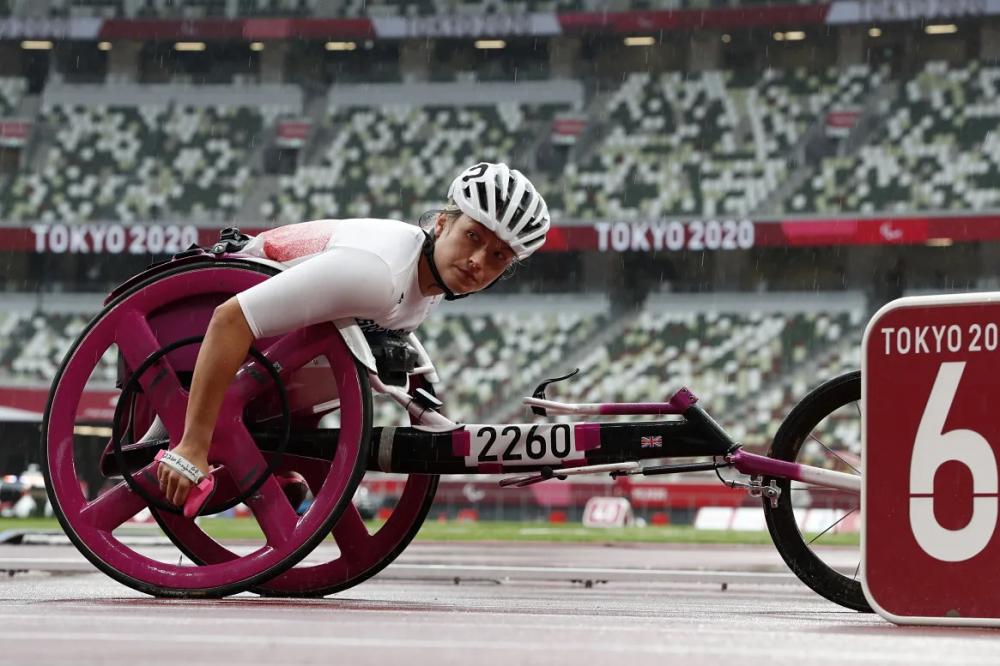 Sammi Kinghorn returns for the T53 400m final later on
It wasn’t to be in the men’s T54 800m, as Nathan Maguire and Daniel Sidbury both missed out on the semi-finals.

Maguire finished fifth in his heat in a time of 1:36.73, while Sidbury was disqualified for a lane infringement.

Richard Chiassaro was also scheduled to race in heat one but withdrew due to a slight neck injury.