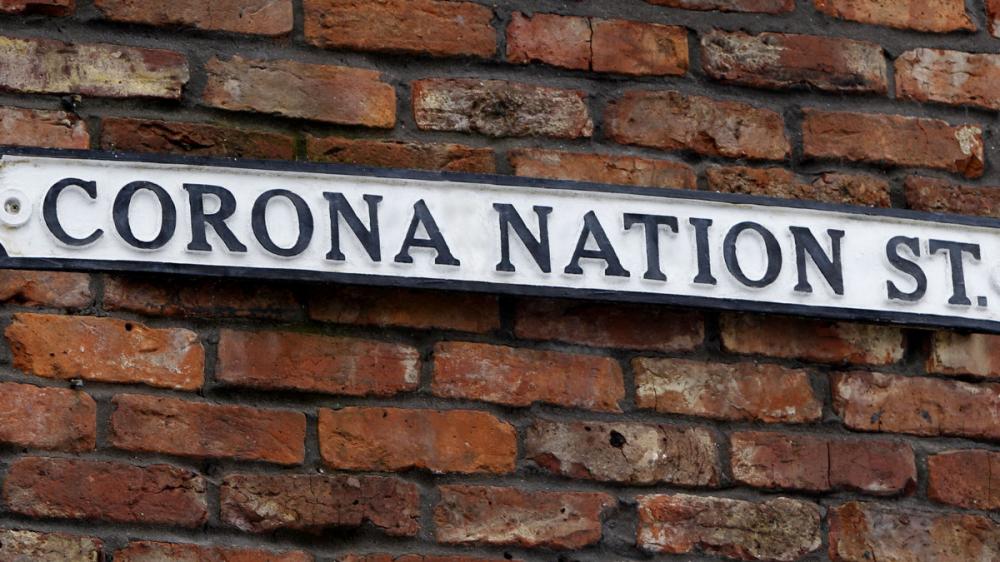 As I write this, it has recently been announced that the Prime Minister has been tested and confirmed to have Covid-19. We can only wish him all the best and hope for his speedy recovery, not least because his deputed stand-in is Dominic Raab. Are we not suffering enough already without that? Boris Johnson had been recently trying out his new catchphrase, saying he would be “putting his arms around” us all, to which I can only say: please don’t. I’m trying to socially distance.

Just to prove that the Tory party is never one to let a global disaster get in the way of some internal bloodletting, the talk is already underway of who the next PM will be, with the odds dramatically shortening on Boris’s political survival as PM. Rishi Sunak is being talked up, apparently because in his press conferences he has a grasp of the facts and seems to treat things seriously. It really has become a low bar.

Even before Johnson’s diagnosis, it appeared the PM had decided he wasn’t a key worker and hadn’t turned up for any of the daily televised press conferences this week, treating us instead to repeats of Hancock’s Half Hour. I guess Dominic Cummings had decided to put Boris on furlough and claim 80% of his wages back.

Johnson did appear once though, in the most watched television programme in the last twenty years. It’s like the glory days of the soap operas, but this time it’s Corona-Nation Street. He finally announced that the country was to be put into lockdown. People thought he’d taken too long over the decision, but really it was impressive that he got it done so soon. After all, it would normally take him five weeks to write a Queen’s speech.

There was a heart-warming story amongst the grim realities this week though. When I first heard of #ClapForCarers, I was a bit worried: haven’t they got enough to deal with already without another infection? Fortunately, it turned out to be a nationwide round of applause for all the NHS staff. I have no doubt they appreciated the sentiment, though I suspect they may prefer to have some virus test kits and some Personal Protective Equipment. The trouble is, Johnson thinks PPE is simply what his old Bullingdon mate, David Cameron, studied at Oxford.

The government has been promising more tests and PPE for a long time now, with Cabinet ministers appearing on Question Time for three consecutive weeks saying it’s “being accelerated” and “ramped up”. It’s always tomorrow and tomorrow and tomorrow; it is a tale told by an idiot, full of sound and fury, signifying nothing.

They did have the opportunity to be part of an EU scheme to bulk buy ventilators and other equipment but, when asked why we were not participating, a government spokesman said: “We are not part of the EU.” I’m sure I heard Boris Johnson say the government would do “whatever it takes” in the current crisis. But, like Meat Loaf, it won’t do that. Realising soon afterwards that it maybe came across as ideologically petty, the government changed its mind and said it had simply lost the email about the scheme. Hm. I’m not sure which is better: ideological intransigence or neglectful incompetence?

Nevertheless, the government has turned to one of our leading British companies (now based in Singapore), Dyson, to mass-produce ventilators. Do we not have any medical supply companies? Still, the new models should come in a wide variety of coloured plastics and they’ll probably be the only ventilators anywhere in the world that feature an attachment for soft furnishings and a crevice tool.

It seems ironic that one of the messages the government is now constantly promoting is “Protect the NHS”. It’s a bit late for that. Remind me who’s been in power for the last ten years? Who was it voted against pay rises for NHS staff and cheered when they did so? Then again, we’re now getting a new temporary hospital in London to accommodate all the virus victims. Just another thirty-nine to go and Boris will have fulfilled one of his promises!


Also by Roger Winterbottom...
The Last SpaffStatues And LimitationsLying DoggoMisled By DonkeysStay Inert, Control The Media, Save Squirrels
While we’re waiting for the 20,000 police officers that have also been promised, police forces have started using drones instead, publicly shaming people who’ve travelled any distance to do their daily permitted exercise. It’s just a matter of time before they start using the drones to check if you’re following the advice to use separate bathrooms when symptomatic. Then once this is all over, the government will find a way to tax you for having that extra bathroom.

It’s said that people are divided into leaders and followers. During a crisis such as the Covid-19 one, the country desperately needs a strong leader. The New York Times had an excoriating piece this week deriding Boris Johnson’s leadership but, judging by his tendency to disappear on holiday, he does seem to be a good furlougher. He’s not so good as a follower though, failing to follow his own advice and continuing to hold face-to-face cabinet meetings, with the result one might have expected. But let us all wish him a swift return to health and raise a glass of black-market alcoholic hand rub to him and to us all. God bless us, every one – we’re going to need it.