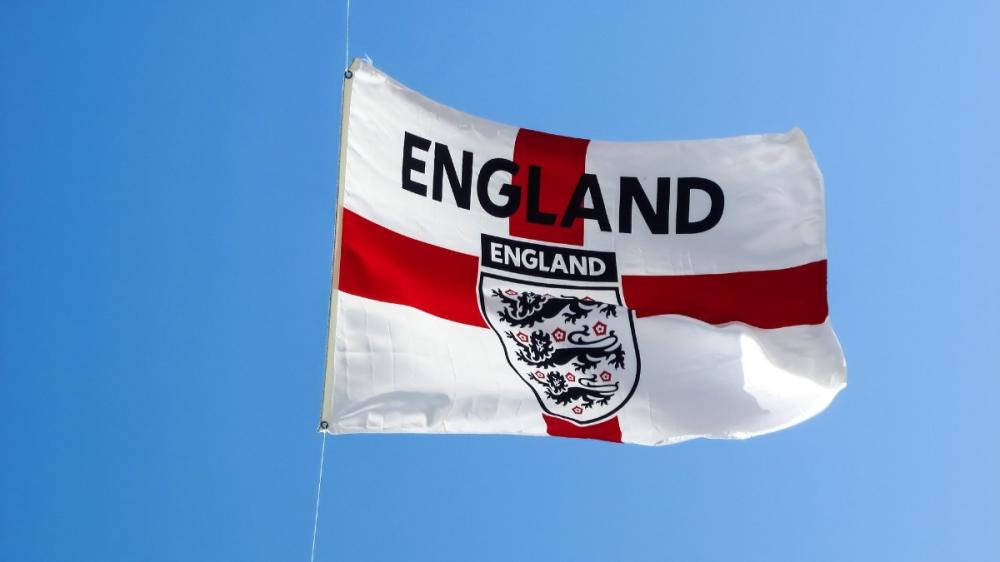 Image by Dimitris Vetsikas
What do you think? Can our boys lift the trophy to a swelling crescendo of Sweet Caroline tomorrow?

My pundit mates are sitting on the fence, telling me it’s 50:50.

If it turns into anything like Wednesday’s match, I will be pacing round my home, blood pressure rising and nails fast disappearing. If, in dying seconds, England are in the lead by one goal, the sound on the television will be muted and a cushion will cover my face.

My best mate Ian tells me the vibes feel good. England’s progression through the Euro’s 2020, is not dissimilar from the 1966 World Cup matches. In July 1966, as in 2021, England did not concede a goal until the semi-finals, winning against Portugal 2:1 - both England goals scored by Bobby Charlton. Alf Ramsey’s success as manager was also invested in building a strong defence.

If nothing else, Gareth Southgate and the three lions have lifted our spirits after a dismal 16 months. He has shown superb leadership and galvanised his young players into a unified team.

It seems the England side are scaling new heights because the players really do seem to enjoy playing for their country over their clubs. One could argue that club level tournaments took more of a priority in the past.

Photo by Mitch Rosen on Unsplash
It’s great to see the team playing with pride. Southgate has done well to get rid of premier club rivalries. They have their feet firmly on the ground. So much so, when Jack Grealish was substituted last Wednesday, his fellow teammates were supportive.

Oh! Have you also noticed how articulate and focused this young pride of lions are when being interviewed pre and post matches?

Southgate has stood by his decisions being questioned on his selection of Sterling who, by far, has been the most impressive player and Harry Kane, who also stepped up to the plate; Southgate stood firmly showing superb leadership.

This England team know the importance of tomorrow and certainly don’t underestimate the task ahead or the opportunity that history is now presenting to them.

Cometh the hour, cometh the team and come on England we’re all behind you.