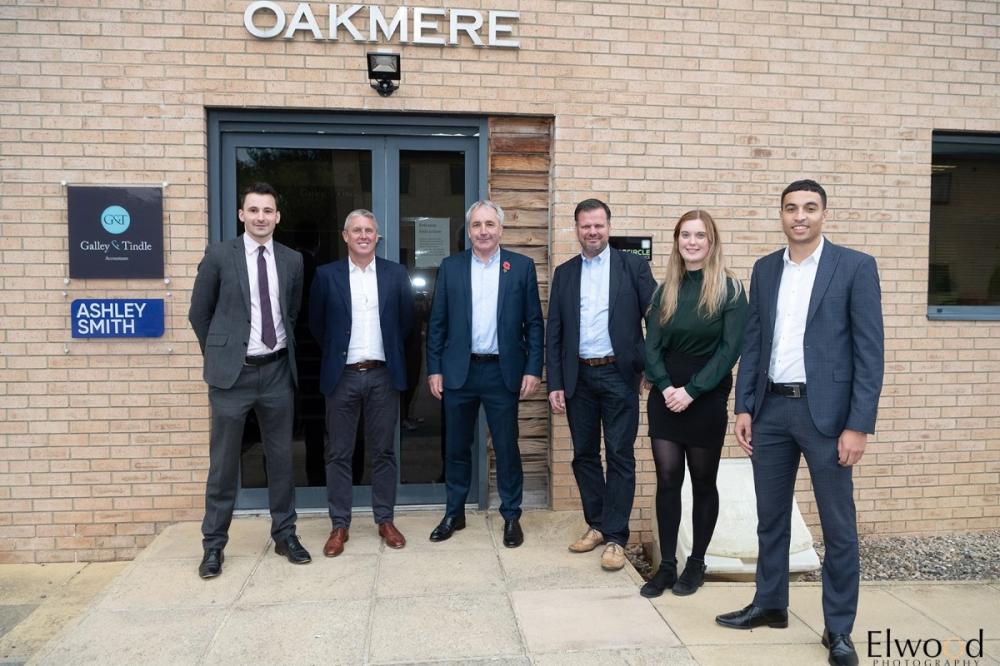 In addition to taking on three new members of staff, Ashley Smith has seen its business grow by over 20%in the last 12 months.

Commenting on the expansion, Lewis Smith of Ashley Smith said: “Joining forces with Carter Towler has really taken our business to the next level. We have had an incredibly busy year working together on their extensive portfolio of properties across the north but also with a significant number of new projects of our own. "