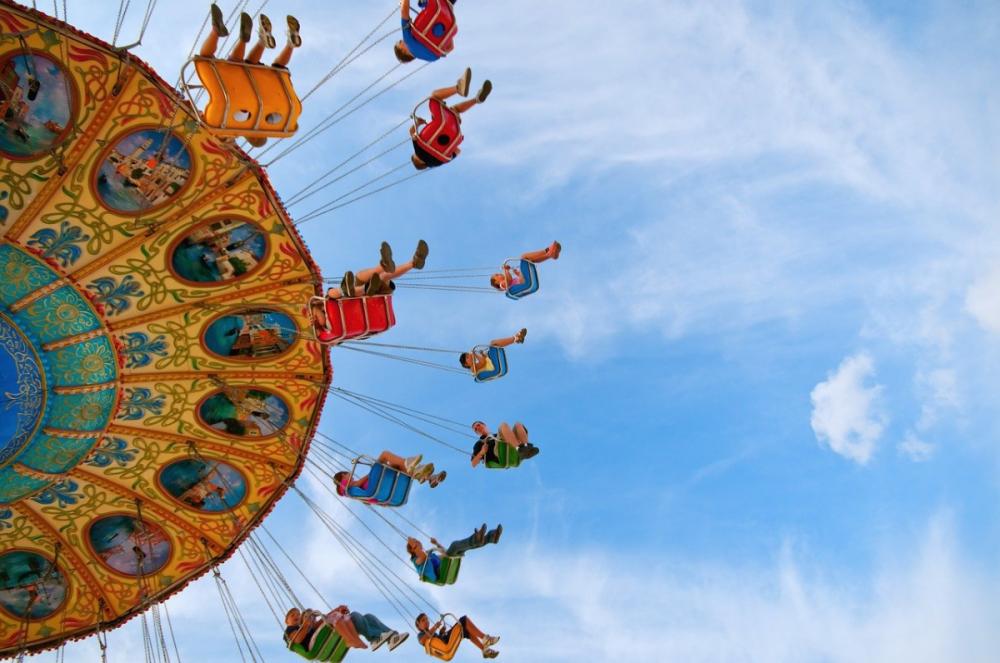 Image by Scott Webb
Bitumen-black cumulonimbus clouds streaked with indigo scudded across the morning sky, their febrile energy seeking release. As the gelid raindrops began to caress her frail body, a faint wind buffeted her, its syncopated rhythms familiar, vaguely comforting. Unmoored objects danced playfully about her as the wind found its voice and began to howl. A quick glance skyward presaged a savage gust hungrily seeking the futility of resistance.

Her left leg dragging behind her emaciated form like an unwanted memory, she had scuttled to safety behind a skip overflowing with the fetid remnants of the chip shop’s daily cycle. He’d intended the launched beer bottle to move her on, the sound of its impact upon rusted metal of the skip harshly reverberating yet providing little satisfaction.

He’d wanted his weapon to find the soft vulnerability of her flesh, craving a crimson wound to satiate his primal lust for motiveless malignance. She was a phenotype catalysing his rage…she was the perpetual victim of such men, her innocence as irrelevant as hope. Perpetually shooed away, her right to life concerned no one, but her.

Hunger. Her consciousness orbited the imperative to eat, her thoughts implacably welded to the need like a lonely moon trapped in the gravitational embrace of an uncaring planet. Her brutal reality had seldom risen above the need to survive; today was no different.

She did not contemplate injustice, resent the callous vacillations of fate. Yesterday a small child had giggled with unadulterated joy as they shared his salty chips together before his mother has told him she,‘was dirty, nothing but vermin’. The woman turned away from her with cold-hearted indifference dragging the child towards the arcade lights and the jingling pantomime within. She’d be forgotten before their feet reached the neon sign announcing, ‘Welcome to Fun Land’.

The time had come. Less of a decision, more of an autonomic response ground into her Being by perpetual adversity. The cliff edge offered release from unvoiced suffering, the thrashing waves below nourishing the faint hope of finding salvation. She let go. Floating effortlessly on the thermals, her practiced eyes began searching for… prey.
Also by Paul Spalding-Mulcock...
Interview With Victoria Dowd - Author Of The Smart Woman’s Mystery SeriesTempus Fugit - A Death’s Door Story“Something Fishy About This Case”: A Book Of Murder By Victoria DowdThe Grey Zone - A Death’s Door StoryA Sower In The Desert: Smoke By Ivan Turgenev (1818-1883)
Next Episode