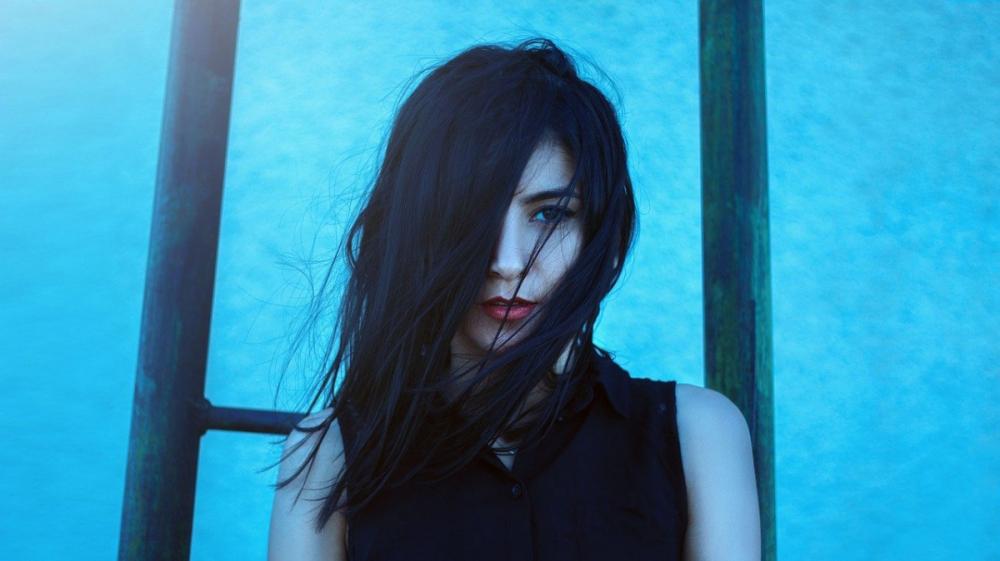 Up until that night, I had said, and believed, that the day I married Maria was the blackest day of my life. An uninformed onlooker would not have had it so. He would think I had married well, and above my station in life, acquiring a status undeserved and unearned.

I had been a clerk at Earnshaw’s, pushing my pen laboriously over the white pages of ledgers until black cobwebs of writing covered each one. My alpaca trousers became ever more shiny as I laboured long into the gas-lit evenings, enriching the Earnshaws by my assiduous toil. Occasionally, I had raised my eyes when the beautiful, wilful Maria swept in, a spoilt and pampered only child, who was fast becoming a spoilt and pampered spinster. She would be on her way to visit her father, the powerful and wealthy Elias Earnshaw. Her black eyes would linger over me for a moment, and I could almost imagine her sharp red tongue coming out to pass lasciviously over her full red lips. Of course, we had never actually met.

When Elias Earnshaw died, struck down by a seizure whilst attending a Cotton Employers’ Association dinner at the Midland Hotel, it seemed a death blow to Earnshaw’s Mill too. There was no son to take over, nor even a nephew. The few days leading up to the funeral were desperately worrying for us all.

The chief clerk, Mr. Earnshaw’s right-hand man, Amos Turner, should by rights have represented our office at the ceremony, but he was incapacitated by a particularly virulent ague, and quite unable to arise from his sickbed; so, as next in the hierarchy, I was commanded to attend by Miss Earnshaw herself, via a written communication delivered to me personally by her coachman.

The ceremony was at Resmond Street Independent Methodist Chapel, and was attended by all the big men from the Manchester Exchange, together with their wives and grown-up children. The hearse was drawn by six perfectly matched black horses, their plumes nodding proudly, their harnesses shining against the ebony of their smooth coats, their hooves muffles by the black cloth coverings.

Miss Earnshaw was shrouded from head to toe in deepest mourning, her face hidden by her veil, so that when she stopped by me as I stood holding my hat outside the chapel afterwards, her words, too, were muffled, and I thought I had not heard aright her invitation - nay, command – to accompany the guests to what was now her house for the funeral tea.

I will not delay you with an account of the repast, nor yet of the opulence of the surroundings. I will press on to the moment when Miss Earnshaw indicated that she, her hooded crow of an aunt, and her lawyer, were now to adjourn to the library for the reading of the will. Imagine, if you can, my shock, and the shock of those wealthy tyrants around me, when she said I, too, was to accompany her. Like them, I rapidly assumed it was because there would be matters concerning Earnshaw’s Mill to be spoken of.

The Will was simple. After a small legacy for the aunt, everything, absolutely everything, passed in its entirety to Maria, with one stipulation : she was to marry, and her husband would assume control of the everyday running of the mill, would indeed to all appearances be the owner. But all was knotted in such a way that Maria would have absolute ownership, and control the capital. Her husband, whoever he may be, would be a puppet.

Maria Earnshaw looked directly at me, and passed her sharp red tongue over her full red lips, as I had often imagined.

Thus the Devil comes to tempt , with promises of riches.

So it was that an unseemly six months later, she and I were married at Resmond Street Chapel, she still in deepest black, an inauspicious omen, and a true one.

All too soon, I realised her true nature, the meaning of the sharp tongue and red lips, her invading hands and cloying arms. I am a normal man, with the normal appetites of my sex, but what at first seemed flattering soon became onerous, as her insatiable desires drove her to make ever wilder demands upon my person. Nor was my position at Earnshaw’s Mill as satisfying as expected. I was but a lackey, a figurehead, used by Maria to ensure she kept control. All too often, she would invade the sanctuary of my office, Amos Turner in his black frock-coat and high- winged collar dancing attendance like some humble vulture. I longed for freedom from this loveless, luckless, charade of a marriage, but of course there was no way out.

One thing I could do, and did. I moved from her bed. Though she cursed and screamed, uttering black oaths I knew not where learned, in this I was master. I made one room my own in that mausoleum of a house, with a strong lock on its door.

Two years passed, and though my manly appetites re-asserted themselves, I felt disgust at the thought of Maria’s touch, and I shunned her advances, even in my dreams.

She was generous in matters of personal money. My clothes were of the best, my linen of the finest, my cigars always from Havana. My colleagues on the Exchange could have had no idea of the way things lay, and we were a handsome couple in our black finery each Sunday at Resmond Street. I had become a deacon, and was set fair to being a magistrate, too.

The animal side of my nature I kept under control by frequent visits to the houses and clubs in the warren of streets behind St. Peter’s Fields.

And there I met Juanita.


Also by Kaye McGann...
No Fool Like A Young FoolFriday Night Is Amami NightGrandad Decides To DieBlackjackGrandad And The War Of The Naughty Picture And Other Tales
I had gone with two of my fellow cotton barons to a certain house in Samuel Street. The excitement was intensified because everyone was masked, both the women and their customers. The rooms were dimly lighted, with black candles; and black festooned curtains shadowed the crimson plush of the sofas and chairs. Every woman was dressed in either black or red, and one could differentiate between them only by their fair shapes, their eyes glittering through the slits of their masks, and their heady scents.

I noticed Juanita at once, her seductive swaying movements, her proud high bosom, her musk scent. Her voice was low and soft. She wore a black lace mantilla, and carried a black fan, and her white ringless hands fluttered girlishly as she coquetted before me. I could not but help contrast this beautiful creature with the virago, who at this moment would be pacing restlessly at home, resenting my freedom. I longed to take Juanita out of the dark heavy atmosphere of Samuel Street, to make her truly mine, to give her those things she deserved.

We stole from the house whilst my colleagues caroused noisily, and made our way through the night to Albert Square, where I hailed a hansom cab. Handing Juanita in, I instructed the cabman to drive slowly round and round the Square, then I leapt in after her, and drew the dark curtains, shutting out all but ourselves in the blackness. My lips caught and found hers, my passion mounted. I fumbled with buttons and laces, my hands unable to keep pace with my desire; but Juanita was there with me, hurrying me, helping me. Soon we were one, in an ecstasy of release and delight. Never had I known such overwhelming sensations, never before achieved such bliss. It was as if light was breaking at last in the gloom of my dark and sordid life.

I tapped with my cane upon the front panel, and the cab stopped. I pulled aside the curtain, and in the light from a gas lamp gently kissed Juanita’s lips, then drew back to look at her. Her sharp red tongue shot out across her full red lips. With a dreadful sense of horror I ripped off her enveloping black mask.

My hands closed around her white throat, and I squeezed and squeezed, trying desperately to blot out her triumphant sneering face…and blotting out, instead, her life.

I am that most cursed thing, a condemned man, to die on the scaffold in Strangeways Yard on the morrow. The judge, donning his black cap as he passed sentence, said the Devil had damned my soul black. But it seems to me now that my whole life has been ever thus, and all I can now do is to seek God’s mercy in the life which is to come.