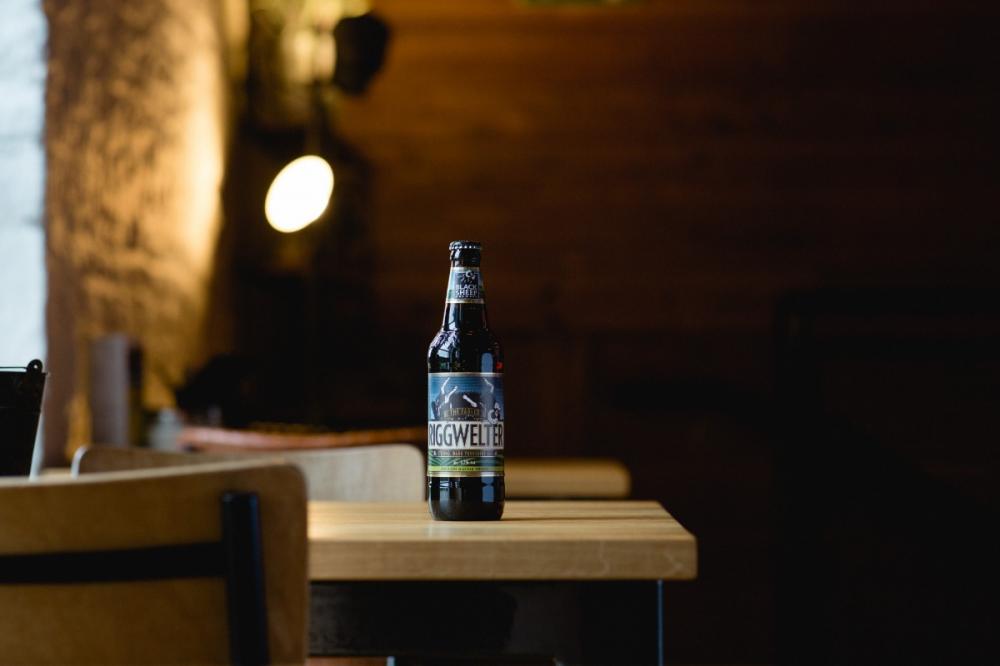 Black Sheep Brewery is once again championing British brewing after scooping nine medals at the annual World Beer Awards – its biggest haul yet – spanning both its established ranges, and craft beer offering.

The Masham-based brewery’s Riggwelter cask ale was named the country winner in the dark beer category. The brew, which takes its name from an old Norse term meaning ‘over-turned sheep’, has grown to be one of Black Sheep’s most loved cask ales and remains its most decorated beer having won numerous awards.

Also topping the category at the World Beer Awards was Black Sheep’s Peanut Brittle Stout, which won a gold medal in the Flavoured Stout & Porter award. The unique and bold stout is layered with a variety of complex flavours, including peanut, hazelnut, salted caramel, vanilla and chocolate.

Dan Scott Paul, Head Brewer of Black Sheep Brewery, said: “Needless to say, we are over the moon with these awards, not least because they recognise both our established brands, but also our ‘new wave’ craft beer offering, which really push the boundaries in terms of taste profiles.

“Every year the awards see an incredible number of entries, from some of the very best brewers all around the world. As such, it’s great to fly the flag for the UK in this way, and winning these awards is testament to the hugely talented and committed team we have in Masham and beyond.”

The World Beer Awards are the global awards selecting the very best in all the international recognised styles, and award and promote the world’s best beers to consumers and trade audiences across the globe. Drawing on the expertise of over 200 international judges, the World Beer Awards ensure that each entry is judged both rigorously and fairly to give it its best chance in the competition.