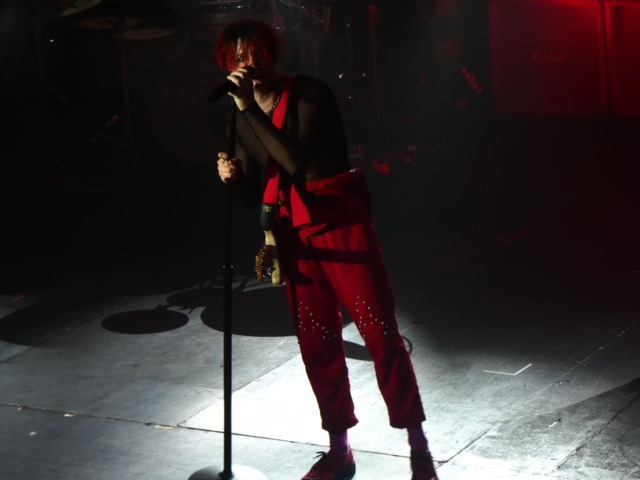 Dominic Richard Harrison has come a long way from his acting days in TV shows like Emmerdale and The Lodge.

The Doncaster born artist now has a fledgling pop career as Yungblud. He has a devoted following – his fans were queuing outside the Leeds University refectory from the early hours to get inside the venue.

Every generation needs an anarchist, an act that inspires you yet appears to understand the problems you might be going through in life. Addressing his fans as family, Yungblud came across with attitude, charm and rebellion, bundled together with great showmanship. Think of the cheekiness of Robbie Williams mixed with the darkness of Marilyn Manson and you would be on the right path.

The show is perfectly staged: a black sheet dropped from the stage to reveal Yungblud as 'Strawberry Lipstick' kicked off a hot, sweaty and energetic 90 minute set. 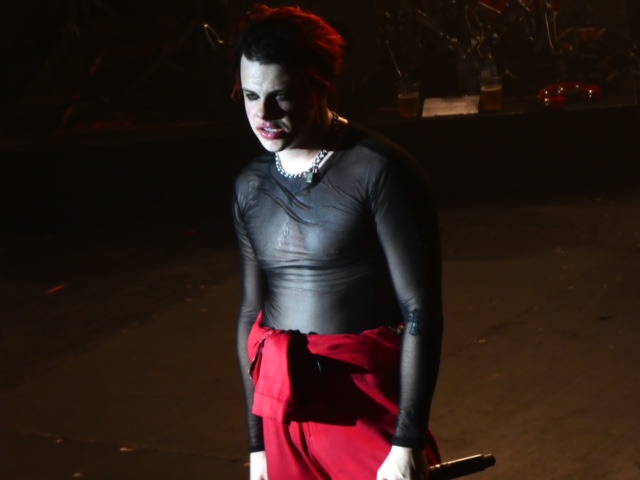 If there was a swear box in the venue, by the fourth song in, it would have been full, as he grabbed the audience by the neck and whipped them up into a frenzy. Seldom have I seen a singer take control of an audience before, let alone one from Yorkshire.

Literally giving it 110%, it was hard not to be drawn in by his infectious style. It might have all been done generations before, but if you are in your late teens, feeling misunderstood and this was your first gig after lockdown, then this was going to be a night you would never forget.

“Leeds, I love you more every minute,” he offers before singing 'Mars', an untypical slow song, which contrasted with the more raucous tracks.

The red Marshall amps were stacked at the back of the stage, though really they were just an excuse to house stage lights. The rest of the show, including Yungblud’s persona, appeared genuine enough.

The Nirvana-inspired 'Fleabag' has the lyric: “I’m just a Fleabag, nobody loves me”, which gives an indication of why he appeals to his sold out audience. We all might be misfits but tonight everyone was as one family. 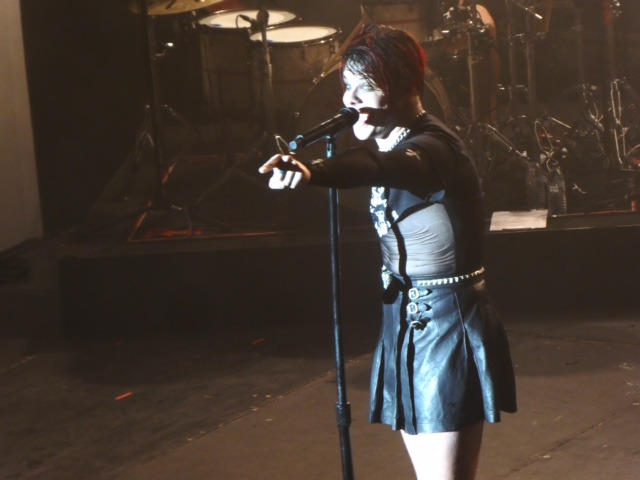 Attitude will only get you so far. Thankfully, Yungblud has the songs to back him up. 'Ice Cream Man' sounded brilliant, 'Parents' resonated whilst 'Theresa' gave him a chance to play the piano, albeit rather fleetingly.

With the sweat literally dripping off the venue ceiling, this had been a night of being wild, dangerous but damn well entertaining. Promising to meet the fans outside the venue later on, it just seemed to be another genuine gesture from one of music’s hottest acts.

“I’m so proud to come from Yorkshire,” he proclaimed. Tonight though, Yungblud made Yorkshire proud.
Also by Graham Clark...
Interview With FiveGary Barlow Relights The Fire In SheffieldJames - Still Getting Away With It At Leeds ArenaSam Fender – On Fire In LeedsTime To Experience The One O’clock Gun Pub In Liverpool