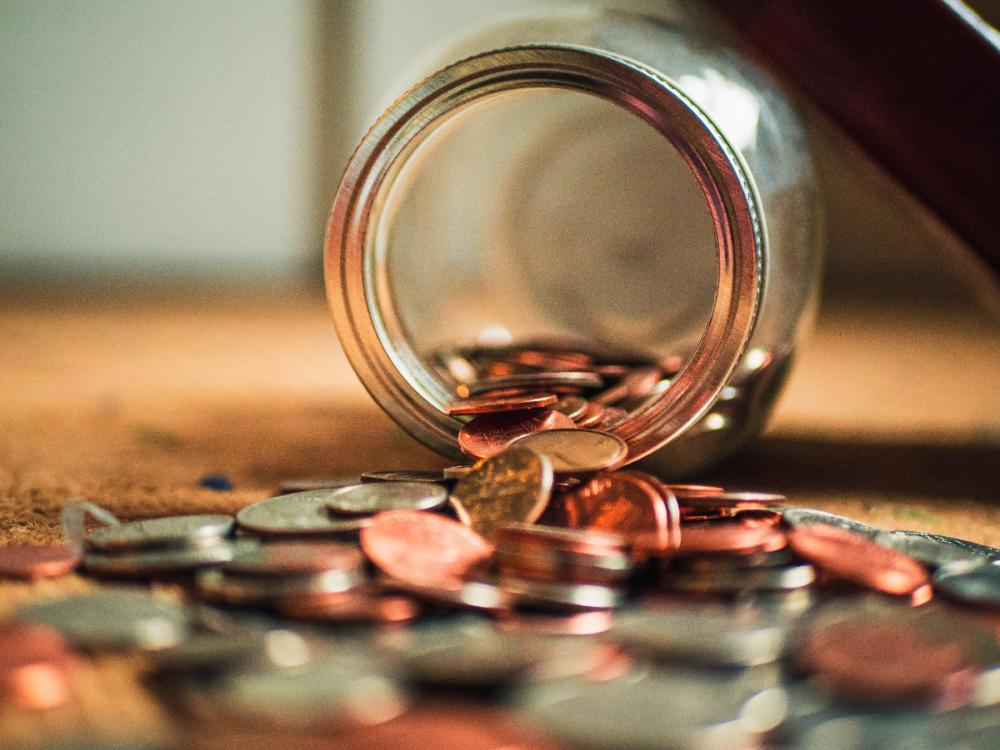 Photo by Josh Appel on Unsplash
As the cost of living crisis continues to worsen, the impact on UK households is continuing to evolve, with people suffering psychologically as well as financially, as revealed by the latest Inflation Nation report from the Yorkshire Building Society.

According to the report, more than two thirds (67%) of adults are concerned by the impact of the cost of living crisis, with almost half of respondents (46%) already reporting a deterioration in their mental health as a result.

The situation is set to worsen as the crisis continues, with three quarters (75%) of people expecting household running costs to increase – and two in five (41%) expecting them to do so by between £101 and £500 in the coming months. With four out of ten (39%) respondents already dipping into their savings within the last 12 months to cover basic living costs, and a further third (35%) reporting that they expect to need to do so in the future, the Yorkshire Building Society is raising concerns over the need for greater mental health support in the UK.


Stephen White, Interim Chief Executive of Yorkshire Building Society, comments on the findings:
“Much has been written about the devastating financial impact of the ongoing cost of living crisis on British households, with a number of measures announced by the Government in an effort to combat rising fuel and utility costs.

“However, what we have been able to reveal today is the shocking, severe impact the crisis is having on our nation’s mental health – with almost half of all adults already reporting a deterioration in their mental state as a direct result of rising prices and inflation.

“Yorkshire Building Society remains committed to supporting those people across all ages hardest hit by the cost of living crisis and has committed more than £1.8m of investment over two years to support skills, employment, financial education and wellbeing”.

Furthermore, a recent report from the Resolution Foundation has revealed that the ongoing crisis will push an additional 1.3m people below the poverty line. These findings are corroborated by the Yorkshire Building Society this week, with the latest Inflation Nation report highlighting that almost one in five (17%) households have nothing (£0) in cash savings and therefore, no easily accessible buffer to absorb further increases to their cost of living.

A further 15% of people have under £500 in savings, placing severe pressure on their own financial resilience given the Inflation Nation report found that of those who had used savings to cover rising living costs in the last 12 months, the average had dipped into their savings by £455.

Other initiatives from the Yorkshire Building Society include a partnership with Age UK supporting people in later life with financial wellbeing, an innovative partnership with Citizens Advice to provide free and confidential access to expert advisers for both members and non-members in 18 of the Society’s branches, and investment in its flagship Money Minds financial education programme to reach over 55,000 young people aged 11-19 by the end of this year.

To find out more go to: https://www.ybs.co.uk/money-mot/index.html