The global fight to save rhinos from extinction has been boosted by a pioneering project funded by the Yorkshire Wildlife Park Foundation (YWPF). 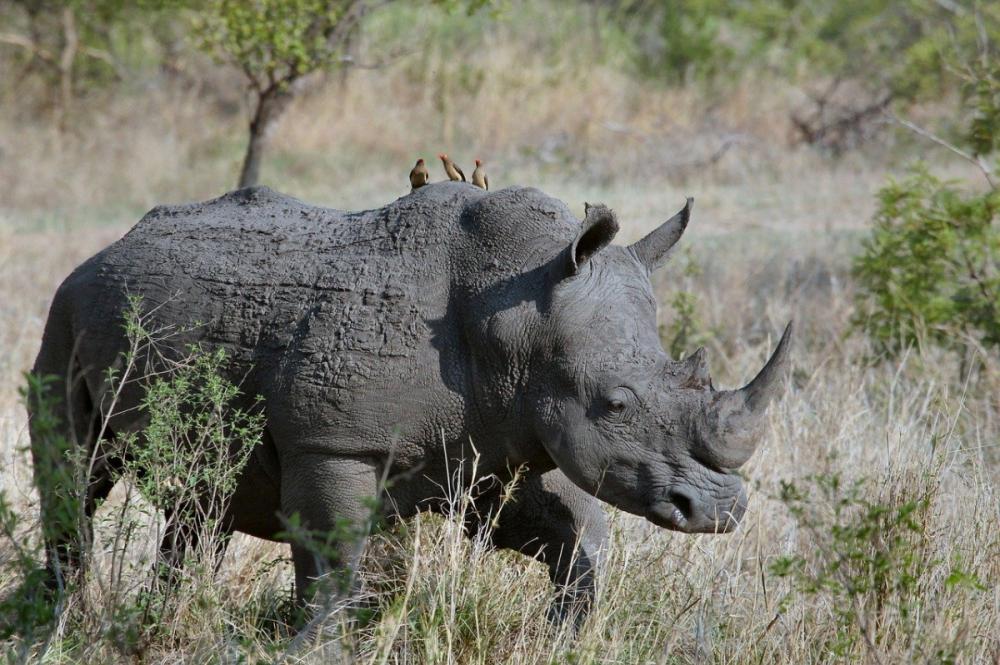 Image by Pexels from Pixabay
Its success is being celebrated on World Rhino Day today (Tues) which focusses attention on the plight of the rhino, which has been devastated by poaching and habitat loss.

YWPF, which is based at Yorkshire Wildlife Park, has been in long term collaboration on surveillance and protection of rhinos with Save the Rhino International at Ol Jogi Conservancy in Kenya. A previous project helped to create a boma to provide a secure and safe place for the rehabilitation of orphan and injured rhinos.

Funding from YWPF has also been used to create secure animal corridors, with concrete posts and fencing, to allow rhinos and other animals such as elephants, zebra an antelope to migrate safely.

“Rhino numbers have been under pressure for decades, but we are proud to be part of the fight to save them,” said Cheryl Williams, trustee of YWPF, at Branton, near Doncaster.

“The progress made at Ol Jogi has been amazing and it is great to see that our continued efforts are really helping to contribute to the international fight to save the rhinos.

“However, it is so sad that the rhinos are still under huge threat in the wild. But, by closely working alongside Ol Jogi, we are all doing everything we can to help. We hope that on World Rhino Day people will donate to help these incredible animals – charities have been struggling to raise funds during the Covid crisis and Ol Jogi, like many important sanctuaries has suffered from the decline in tourism to Kenya that helps to support its day to day costs.”

“On World Rhino Day, it is important that we celebrate success and also recognise that more conservation projects are needed to save the rhino.”


Ol Jogi, which is 150 miles north of the capital Nairobi and was established in 1980, is a centre for animal conservation with leading edge veterinary facilities, rescue centre, breeding programmes and education outreach schemes. It is a stronghold for the Eastern black rhino and has facilities to hand-rear orphaned or injured rhinos and return them to the wild.