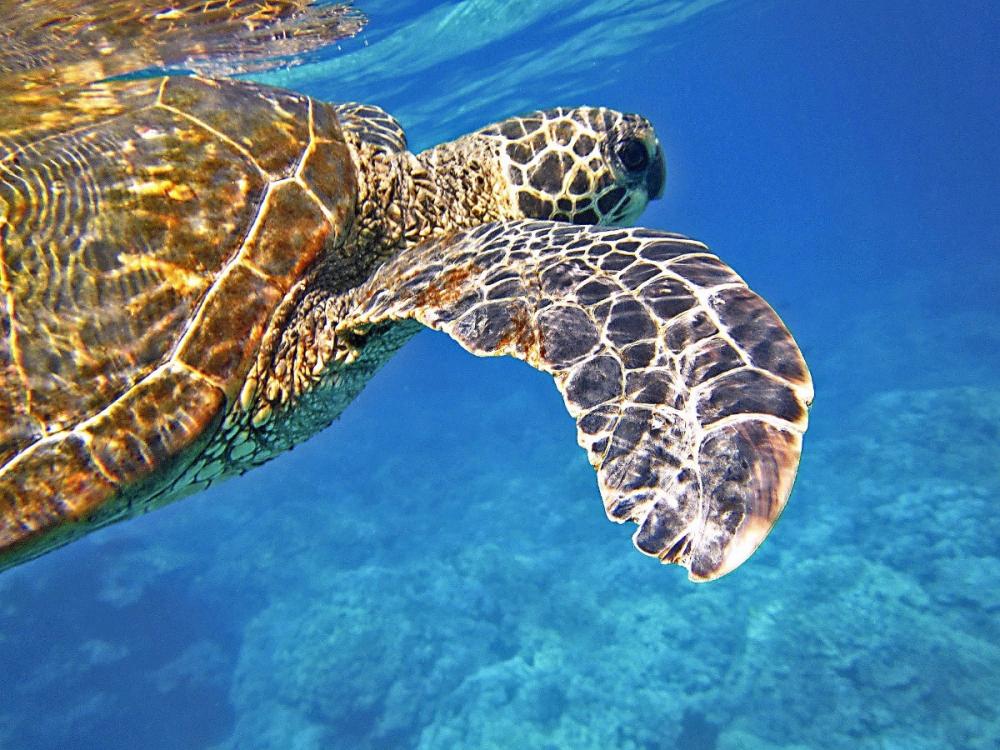 Threatened species such as whales, marine turtles and sharks will be better protected thanks to a boost of over £8 million for projects in the UK Overseas Territories, the government has announced today (Saturday 5 June) under plans to tackle the global biodiversity crisis.

“World Environment Day provides us all with a stark reminder of why we need to take urgent action to reverse global biodiversity loss."
The funding will also help protect a number of rare species and vulnerable habitats across the globe from the threats from invasive species.

Over the next three years, 31 projects will receive £8.02 million through the Darwin Plus scheme for conservation of the unique and globally significant environments found in UK Overseas Territories. 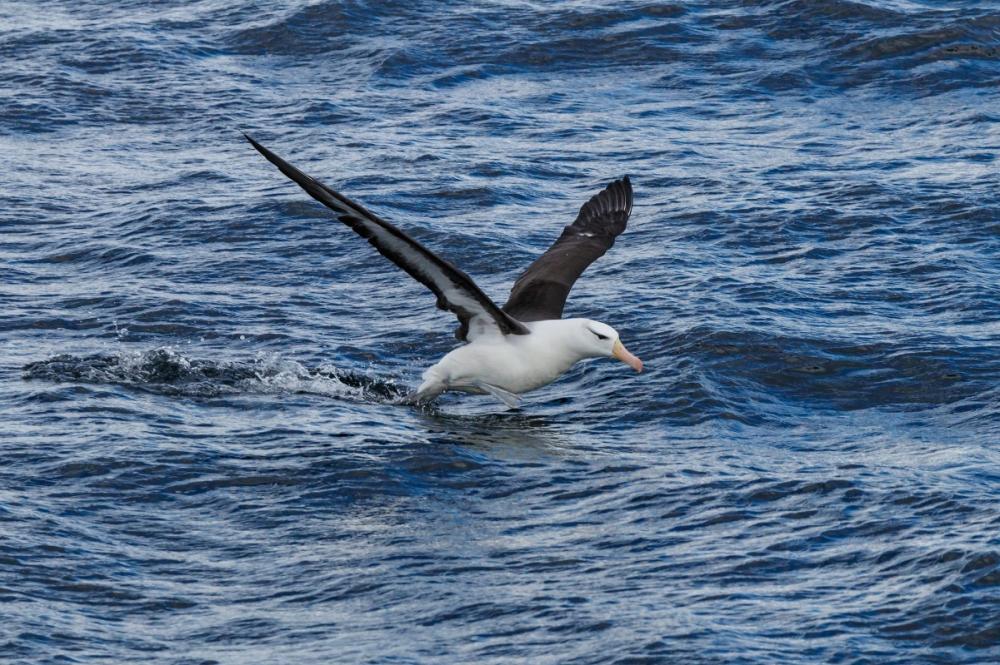 Image by jmarti20 from Pixabay
Habitats and species set to benefit from funding include:

Threatened albatross species in the southern Atlantic overseas territories, Tristan da Cunha, South Georgia and the South Sandwich Islands, through improved population monitoring
A number of species found in Cayman’s Sister Islands will be safeguarded from invasive species such as feral cats and invasive green iguanas
Anguilla’s shark populations, through increasing knowledge of their habitats and conservation needs, while developing local ownership of their conservation through greater community engagement
The Ascension Islands’ marine turtles through making improvements to their monitoring programme using innovative modelling techniques and new labour-saving technologies
Coral reefs in the Indian Ocean by helping small-scale fishers to sustainably manage these habitats on the island of Diego Garcia 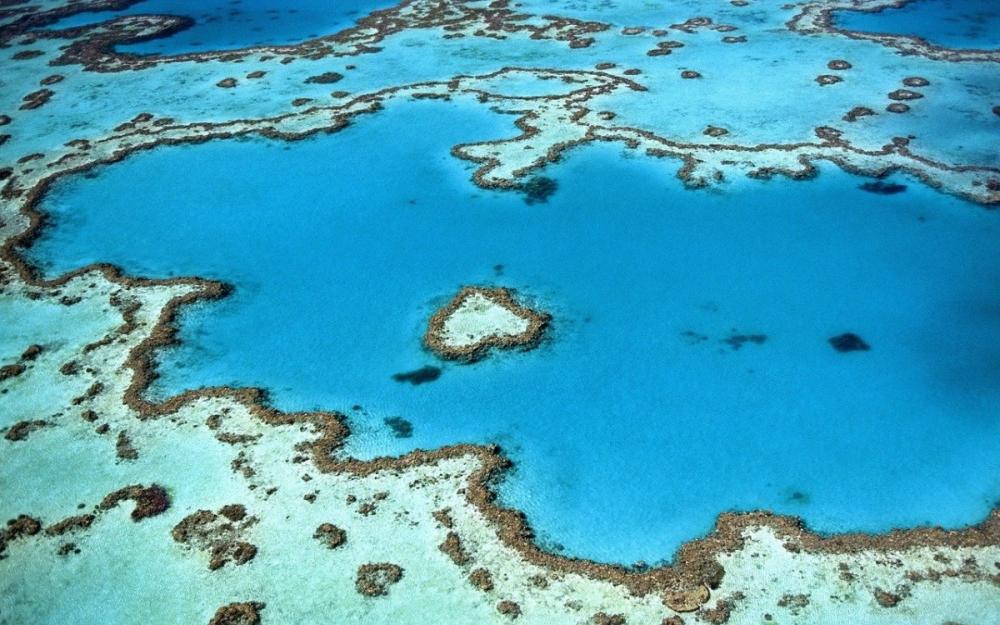 “The Darwin Plus funding announced today will support the magnificent biodiversity hotspots that make up our Overseas Territories, which are so threatened by climate change. It will restore precious ecosystems, prevent the extinction of some of the world’s most wonderful species, and at the same time transform the lives of the poorest communities.

“Over the last decade the Darwin Plus programme has supported over 120 individual projects supporting conservation in marine, terrestrial and freshwater environments. The UK government, as president of the G7 and COP26, is leading the way globally in the fight to tackle climate change and repair the natural world.”

Professor E.J. Milner Gulland, Oxford University and Chair of the Darwin Expert Committee and Darwin Plus Advisory Group, said: “The UK’s Overseas Territories are home to some of our most iconic and important threatened biodiversity, as well as rich and productive natural resources. The Darwin Plus projects span the range of biodiversity from wetlands to whales, and addresses issues from controlling invasive thorns to tracking threatened turtles. So I’m really happy that, on World Environment Day, the Darwin Plus fund is supporting the Overseas Territories to conserve their precious biodiversity while also building a sustainable future for people and nature.”

Beccy Speight, Chief Executive of the RSPB said:“Our Government has an important role to play as we all work to revive our world, the UK’s Overseas Territories are home to 94% of the plants and animals that are only found on UK soil. But these amazing places are under threat from the nature and climate emergencies. 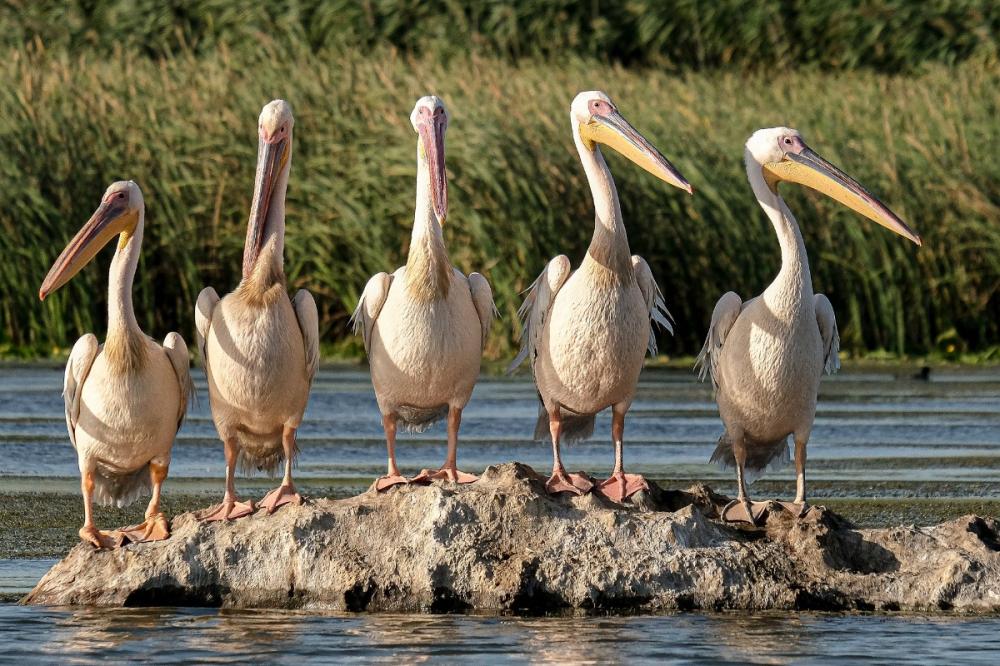 Image by Andrei Prodan from Pixabay
“Failing to act in our Territories would raise the real risk of global extinctions, so this vital funding will help fulfil our responsibilities to protect our precious wildlife, from tropical rainforests in the Caribbean to wind-swept albatross islands in the Southern Ocean. Today’s announcement, plus the UK Government’s additional £1.5m contribution to support our major partnership project to restore Gough Island, a threatened UK World Heritage Site in the South Atlantic recognised as one of the most important seabird islands in the world, will be welcome news to the local community and many individuals who continue to support this vital work.”

Last month, the Climate and Environment Ministers of the G7 committed to halting and reversing the loss of biodiversity by 2030. In efforts to tackle the twin challenges of climate change and biodiversity loss, all G7 members also signed up to the global ‘30x30’ initiative to conserve or protect at least 30 per cent of the world’s land and at least 30 per cent of the world’s ocean by 2030, as well as committing to ‘30x30’ nationally.

The funding being announced today builds on the £220 million for biodiversity conservation in developing nations, and the doubling of UK international climate finance, announced by the Prime Minister at the UN General Assembly in 2019.

Today’s announcement forms part of the Government’s commitments to drive international ambition on action to tackle the biodiversity crisis and work towards nature-based solutions ahead of the G7, the upcoming 15th UN Biodiversity Conference of the Parties (Convention of Biological Diversity COP15), and the 26th UN Climate Change Conference of the Parties (COP26) which will be hosted in Glasgow later this year. In the run up to the summit, the UK is focused on four goals to drive progress: securing global net zero, protecting communities and natural habitats from the impacts of climate change, mobilising finance and working together to accelerate action.

A full list of projects, including a number of small schemes, to be supported by the Darwin Plus programme is available at https://www.darwininitiative.org.uk/