Winter Solstice Can Also Be Midwinter 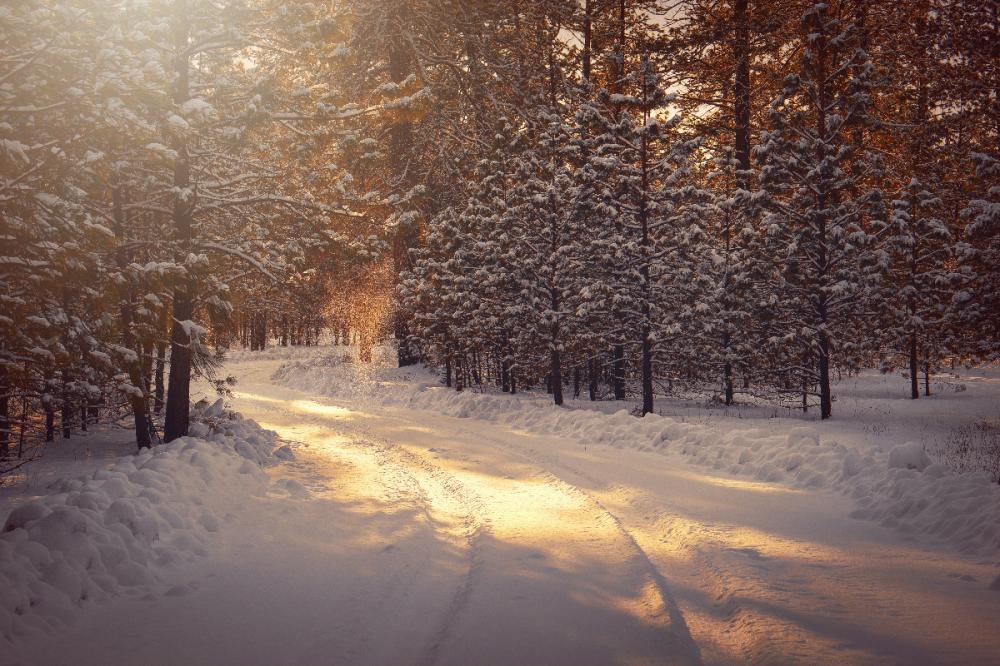 The winter solstice can also be known as midwinter because the days get longer after the solstice, but it doesn't mean that it gets warmer. The solstice will be the shortest day and the longest night in the northern hemisphere. The sun will rise at about 8.03am and set at 3.53pm. The reason why in the northern hemisphere we get so little sun is when one of the Earth's poles is tilted the most away from the sun. It happens twice yearly, once in each hemisphere.

The word 'solstice' comes from the Latin solstitium meaning 'sun stands still' because the apparent movement of the sun's path north or south stops before changing direction. 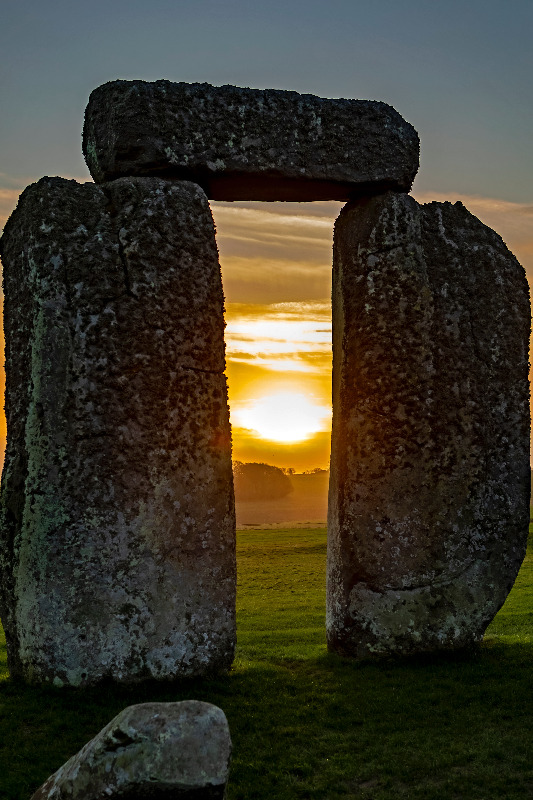 Photo by Hulki Okan Tabak on Unsplash
Who celebrates the solstice?

The druids are associated with the solstices and mark the start of the solar year with a celebration of light and the rebirth of the sun.

The purpose of Stonehenge is still subject to debate, but its importance on the winter solstice continues into the modern era, as hundreds of people can gather there every year to celebrate the occasion. Stonehenge has been a prehistoric site of worship and celebration for thousands of years.

Stonehenge is now a World Heritage Site. The Heel Stone which is the largest stone at Stonehenge weighs about 30 tons. It is said that the giant stones of Stonehenge were so positioned to align with the midwinter sunset at the winter solstice and the midsummer sunrise at the summer solstice. 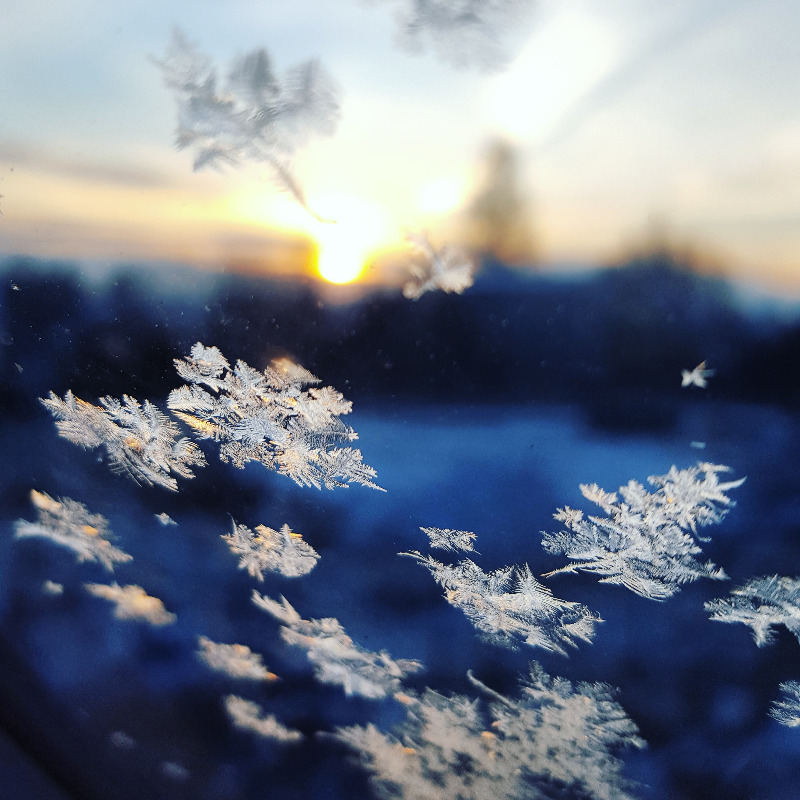 Photo by Kacper Szczechla on Unsplash
Chances of a white Christmas?

In the winter it is the time when we get snow. So even though the days will be getting longer after the winter solstice it doesn't mean it will suddenly get warmer, not until the spring equinox which is 20 March 2022.

Snow is a lot more likely in January or February rather than in December. In the UK the average days of snow or sleet in December are 3.9 days, but 5.3 days in January and 5.6 days in February so I think we will just be dreaming of a white Christmas!


Here are some interesting facts about snow:

Snowflakes are made of crystals of ice
Each snowflake is different
Light and fluffy snow is called 'powder'
Snow is not white but translucent and reflects white from the sun
Freshly fallen snow aborbs sound making everywhere sound quiet
A fear of snow is called chionophobia
Scotland sees the most snow in the UK
It can't be too cold to snow rather too dry to snow
Also by Jan Harris...
Milwaukee Brewers Baseball CommissionThe Sturgeon Moon Is The Last Supermoon Of 2022Summer Cocktails To EnjoyAnother Supermoon In JulyWorld Chocolate Day 2022