Lancashire Times
A Voice of the North
frontpagebusinessartscarslifestylefamilytravelsportsscitechnaturefictionwhatson
No cookies. No tracking. No advertising.
business
Opinion 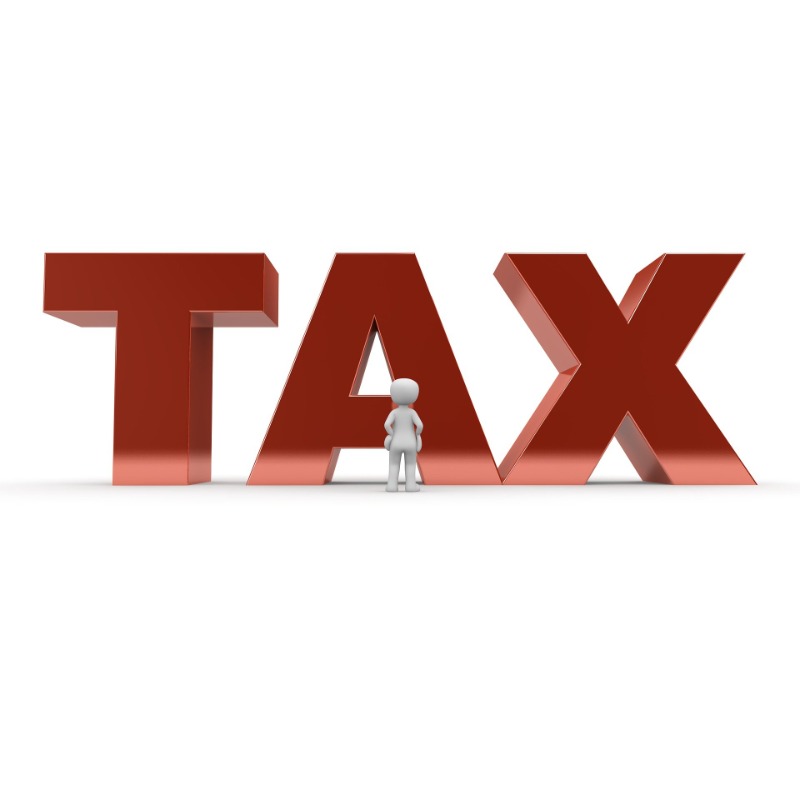 George Bull senior tax partner at RSM discusses how the UK will meet the cost of Covid-19 a burning question since the economic consequences of the pandemic and the measures necessary to support people and businesses became apparent.

During the summer and autumn of 2020, two schools of thought established themselves. One argued that increasing taxes would make very little difference to the huge bill which the country was running up, and anyway imposing extra taxes was the last thing that most people would accept. The other camp’s position was that, as huge levels of debt were inevitable, tax increases should be used to contain the required level of borrowing.

During this debate, the widest possible range of possibilities was canvassed. Some are relatively simple, for example would the government honour its 2019 election manifesto commitment not to raise the rates of income tax, VAT or National Insurance? What role would an increase in council tax rates play? 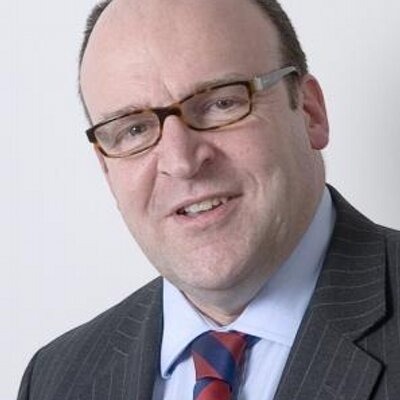 Others are more complicated. For example, what about a wealth tax? A new rate of VAT on luxury goods? How should large companies be taxed? Should charitable tax exemptions be abolished? Could other tax reliefs be cut back to reduce the cost to the Exchequer? Should capital gains tax rates be raised? And what about increasing environmental taxes so that the government could meet its net-zero commitments?

With the discovery of frightening new variants of the coronavirus and the imposition of a new UK-wide lockdown, the heady days of debating who should pay how much extra tax and on what seem a long time ago. While the latest lockdown and associated relief measures increase the cost to the Exchequer of helping the nation get through the pandemic, reactions to tax rises which are already in the pipeline – whether post-Brexit tariffs or April council tax increases – are uniformly unpopular. 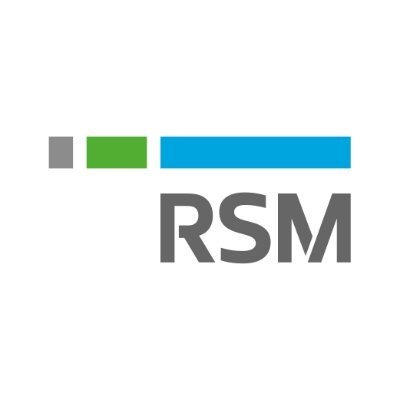 With his spring Budget set for 3 March, Chancellor of the Exchequer Rishi Sunak has to make some very difficult decisions. If he puts off increasing taxes until a later Budget, he will exacerbate pressures on the public finances, so prolonging the agony. But if he is too quick to impose tax increases which affect a significant proportion of the population, he risks creating further despair among an already disillusioned electorate.

As I write this, it’s impossible to know what decisions the Chancellor will make. However, the timetable for the Treasury to receive representations regarding Budget 2021 may contain clues. In a more typical year, the Treasury invites stakeholders to make submissions for the Budget over a period of several weeks. This year, the Treasury portal opened on 5 January and will close just 10 days later at 5pm on 14 January. This very tight deadline invites speculation that the Treasury has already made up its mind regarding the tax content of the Budget. Alternatively, the Budget team may be so busy that they have little time for further contributions. Yet again, the tight deadline could be tacit admission that the tax content of the Budget may be lighter than had been expected during the autumn.

Over the coming weeks, we’ll be exploring possibilities for specific tax changes. For now, it looks as though many of the tax increases which might have been pencilled in for the March Budget have become Covid-19 casualties.