Why Pumpkins For Halloween? 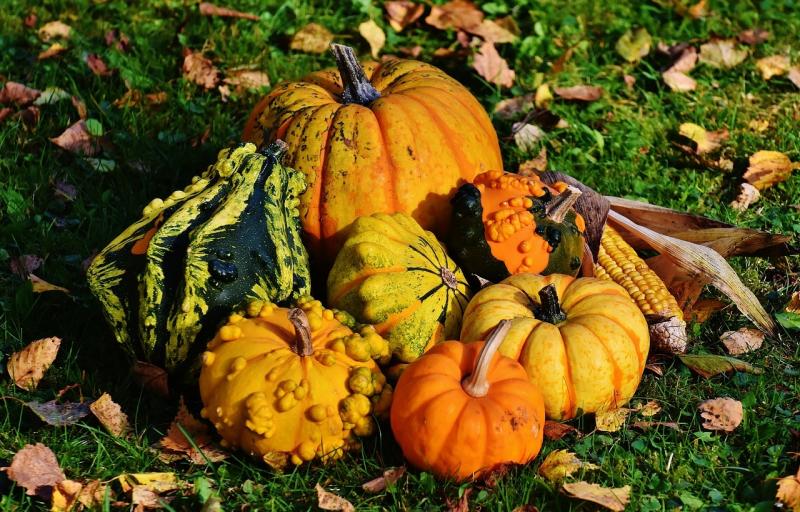 Halloween today is synonymous with scary film binges, lavish parties, children dressing up in frightening masks and costumes, but why pumpkins?

What are its origins?

All Saints' Day is a chance for people to remember the saints (hallows) and martyrs who dedicated or sacrficed their lives to Christianity. All Saints’ Day is not a bank holiday in the United Kingdom.

The origin and meaning of Halloween are derived from the ancient Celtic harvest festivals, but more recently we think of Halloween as a night filled with sweets and trick-or-treating.

The Celts were pagans and the beginning of November marks the festival Samhain for the Celts. Samhain – which is November in Irish, pronounced sow-in – was the festival that marked the end of summer and the harvest season.

By the early 20th Century Halloween had lost most of its spiritual and religious meaning because of the move in America to make the festival less scary and more about community spirit.

Some Christians believe the pagan origins of Halloween – and it's association with witchcraft and the occult – distract from the message of their faith. 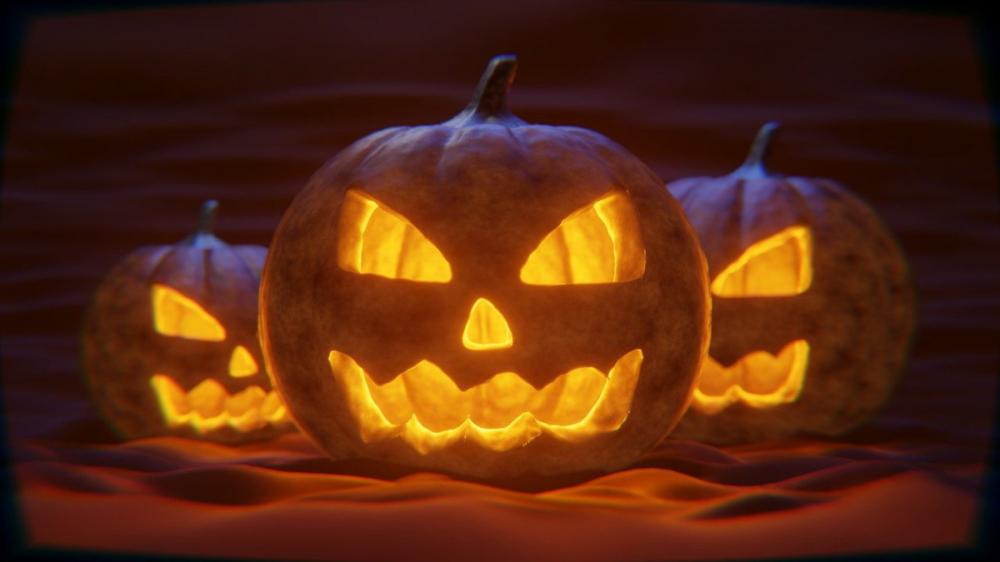 An increasing number of churches, schools and other community groups normally stage 'light parties' at which games, fancy dress and party food are used to deliver an upbeat alternative to Halloween focussing on light rather than darkness. In 2020, because of the coronavirus pandemic, these will probably be online.

The Scripture Union, a Christian charity, believes light parties offer a powerful way of connecting with the 95% of children it estimates do not go to church.

So instead of wearing scary costumes, children attending light parties are encouraged to come as their favourite superheroes or wear bright sparkly clothes.

In America pumpkins go hand in hand with Halloween and Thanksgiving. It is an orange fruit, harvested in October, which is nutritious and a plant which has flowers, seeds and flesh that is edible and rich in vitamins.

Pumpkins can be baked, roasted, steamed or boiled. Pumpkin soup is popular, as are roasted pumpkin seeds. A favourite is pumpkin pie which is a sweet dessert and almost a staple diet at Thanksgiving. 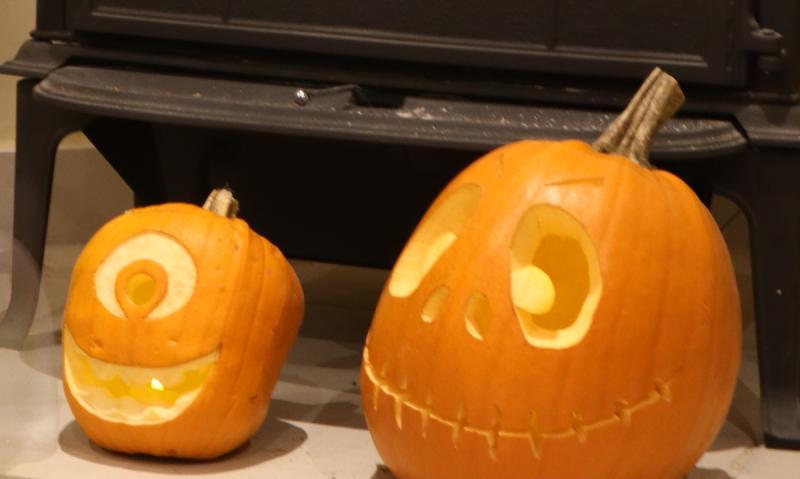 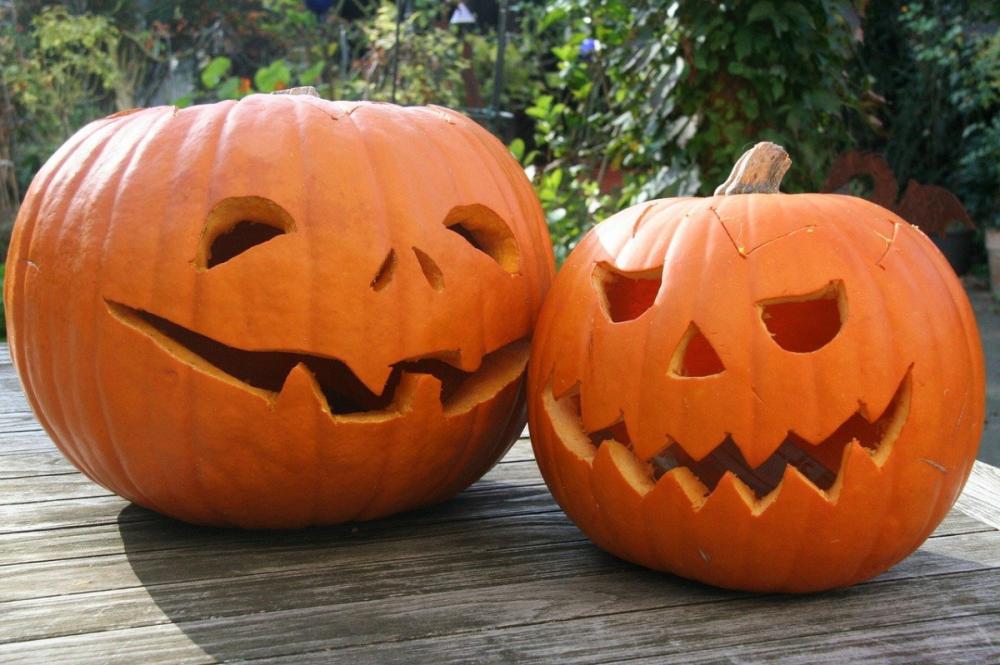 Ireland was where this custom originated when jack-o-lanterns were made from turnips or potatoes. When Irish immigrants arrived in America and discovered the pumpkin then the Halloween tradition of the pumpkin carving was born.

Pumpkins are usually orange but can sometimes be yellow, white, green or red.
A member of the gourd family, which includes cucumbers, honeydew melons, cantaloupe, watermelons and zucchini.
The name pumpkin comes from the Greek word ‘pepon’, meaning ‘large melon’.
They vary in weight but an average sized pumpkin might weigh around 13 pounds (6 kilograms)
Giant pumpkins can be grown for competitions, with some weighing over 1000 pounds! (450 kilograms).
Pumpkins are popular decorations during Halloween. A carved pumpkin illuminated by candles is known as a ‘jack-o-lantern’.