When Does Christmas End?

Christmas doesn’t end when the decorations come down!

After Christmas comes Epiphany, which is 12 days after Christmas (6 January) also known as the Feast of the Kings and Twelfth Night on 5 January is when most people take down their Christmas decorations and put away for another year.

This is followed by Candlemas on 2 February, which is 40 days after Christmas and when Jesus was presented as a baby at the Temple.

Candlemas is a Christian holiday celebrated on 2 February, but had its roots in pagan times when it was the festival of light.

It is the time that Jesus was brought into the Jewish Temple by his parents Mary and Joseph to give thanks for his birth.

In Spanish speaking countries Candlemas is also known as Candelaria.

During a Candlemas service the candles are blessed for use during the year and some are given out to the people to use in their own homes.

Many Christians observe Candlemas by putting lighted candles in their windows, but it is not a public holiday in lots of countries.

Candles are often lit during Candlemas to symbolise Jesus as the ‘light of the world’.

Snowdrops are often known as Candlemas Bells because they bloom early in the year. They emerge through frozen soil from January and are in bloom until late-February. 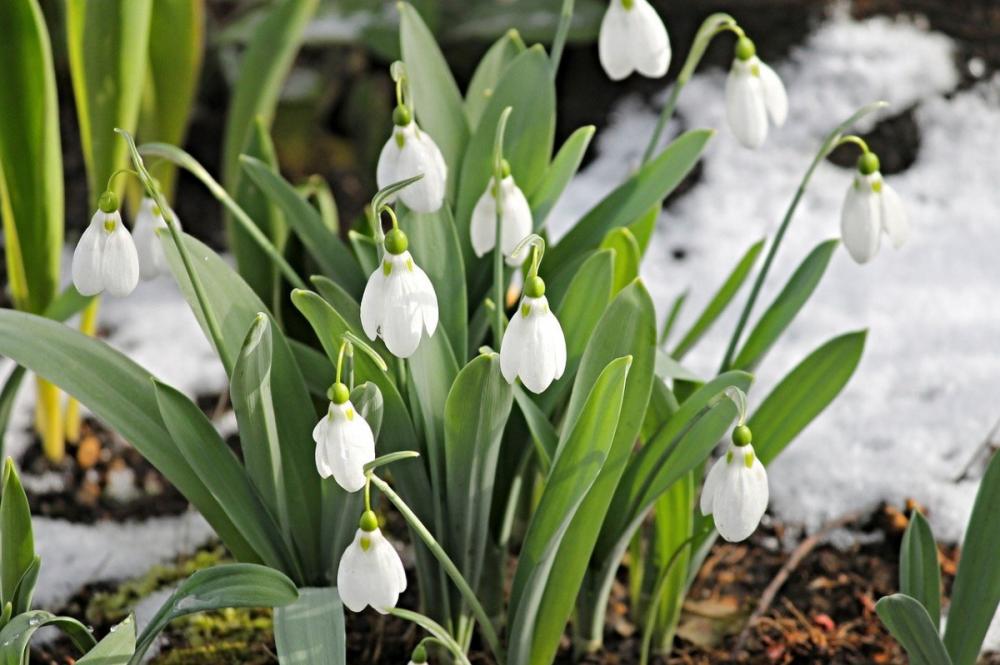 It is very easy to see the appeal of snowdrops as they show us that spring is round the corner and appear when other bulbs are still lying dormant in the ground.

There is a lot of symbolism surrounding snowdrops. They can mean purity, innocence and sympathy.

It is the first flower to bloom at the end of winter and the beginning of spring and so symbolises hope. Snowdrops symbolise a sign of hope because Jesus Christ being the hope of the world. 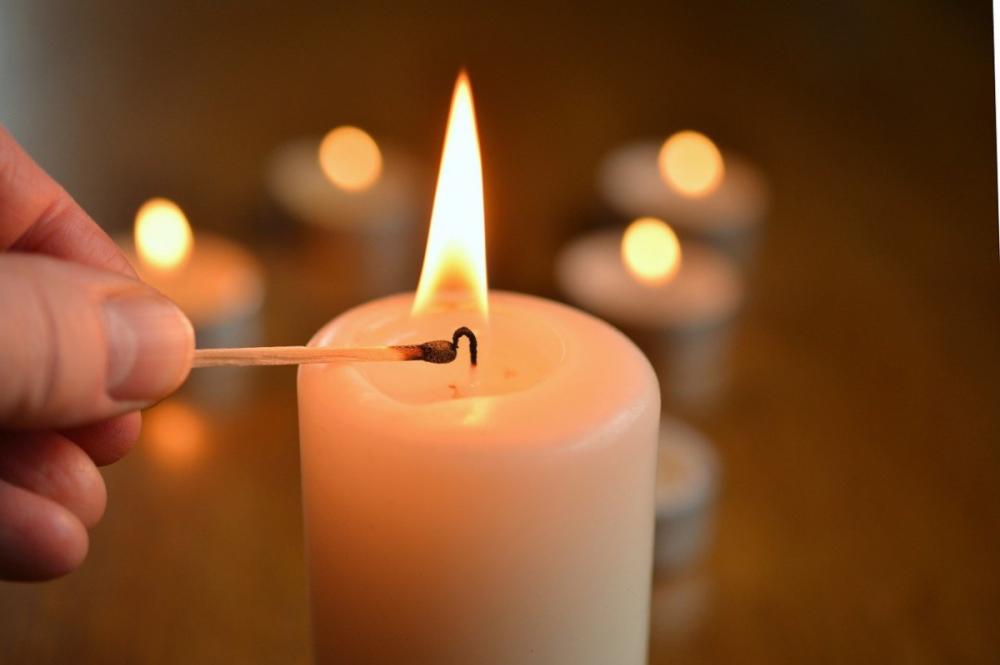 The ancient festival of light was celebrated because it was half way between the winter solstice (shortest day) and the spring equinox.

Superstitions often surrounded the festival of light and some people thought that Candlemas predicted the weather for the rest of the winter.

Also by Jan Harris...
Is Spring Just Around The Corner?We've Had The Snow - Are You Ready For The Snow Moon?Why Do We Eat Pancakes On Shrove Tuesday?Is Love In The Air This Valentine's Day?Snowdrops - The First Sign Of Spring