Weekend Debate: The Best To Worst Ice Lollies Ranked By The Nation 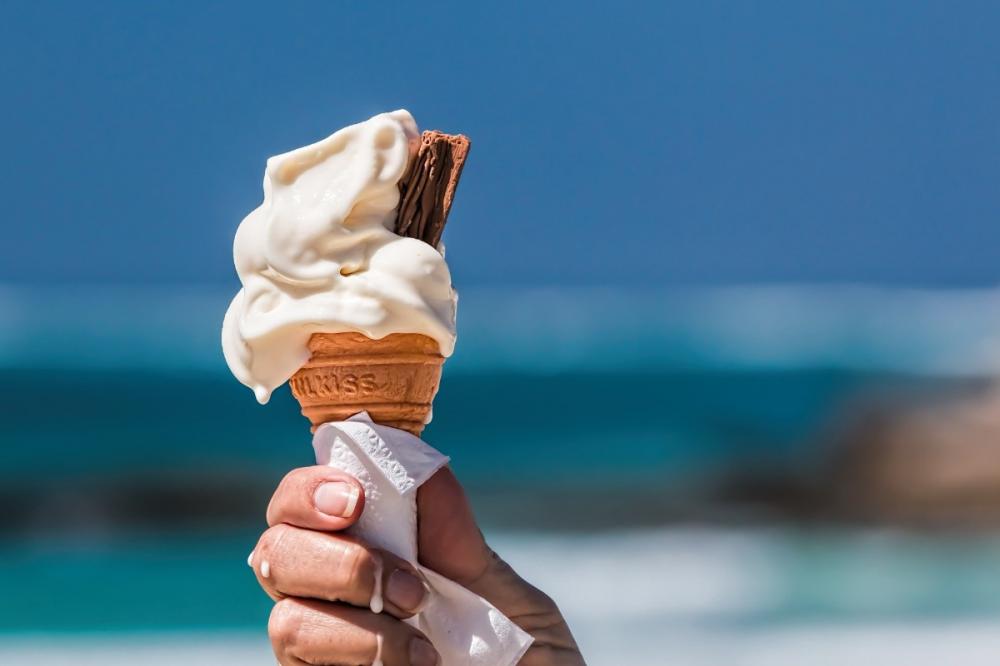 Image by Steve Buissinne from Pixabay
As the nation has been enjoying a heatwave, a hotly contested debate can finally be settled for once and for all: the UK’s favourite ice lolly is officially Magnum.

Research from GalaBingo.com has delved into the sweet world of ice lollies, pops and bars (namely any frozen treat that isn’t eaten with a spoon), and can reveal the nation’s favourite (and least favourite).

The UK’s best to worst ice lollies ranked are:

Clearly the nation’s favourite lolly, the Magnum finds many of its fans amongst pensioners, with almost half of Brits over 65 listing it as their favourite iced dessert (45%). However, for younger ice lolly fans, a Calippo is also a popular snack, with one in 10 people aged 18-24 calling it their favourite (10%).

When it comes to gender, while it came as the nation’s 5th favourite ice lolly, Solero is much preferred by women, with one in 17 listing it as their top choice (6%) compared to just 1 in 25 men (4%).

Commenting on the research, Karina Adrian, Head of Brand Marketing at GalaBingo.com, said, “There are not many things more summery than sitting in the sun with a nice ice lolly! It’s great to be able to reveal once and for all, the nation’s favourites.

“But whichever cold treats you prefer, just make sure you find some time to go out and enjoy the summer. With the long, cold winter we’ve had, we definitely deserve it!”