Weekend Family: Kids Party Traditions Could Soon Become A Thing Of The Past 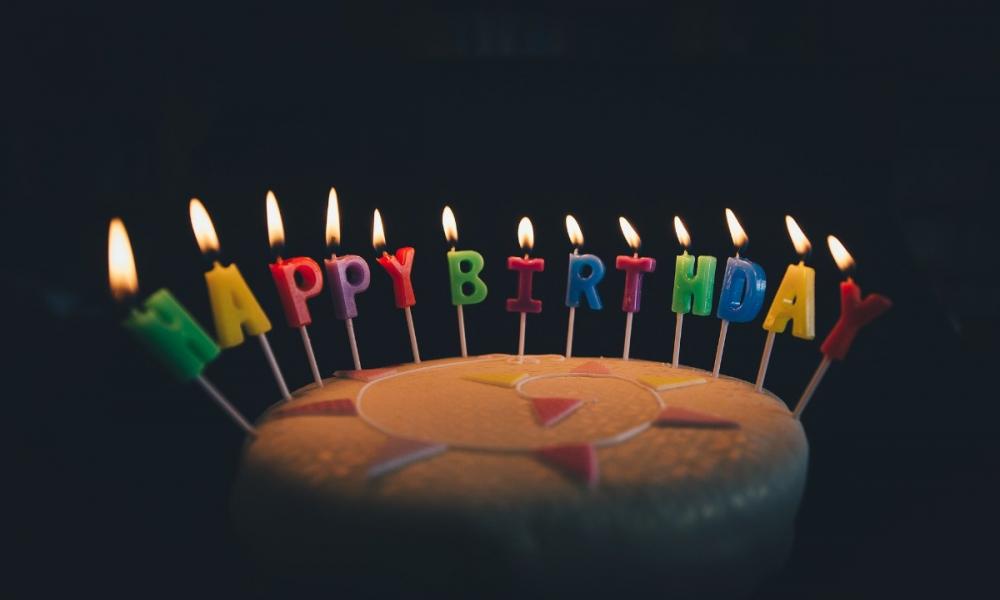 In fact, as many as 45%t of modern kids have NEVER played pin the tail on the donkey, while 44% have never enjoyed a good old-fashioned game of musical chairs.

One in two parents (58%) said blowing out the candles on a cake was not COVID friendly, due to the risk of spreading germs, while almost a third (32 %) would worry about their child eating a slice of a cake which had been blown on. 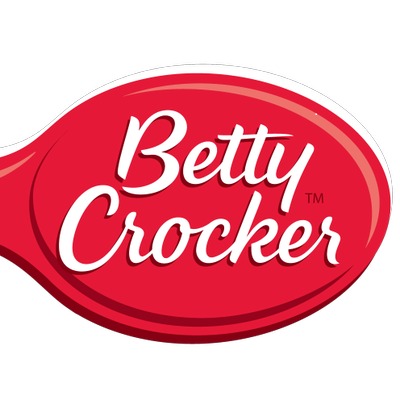 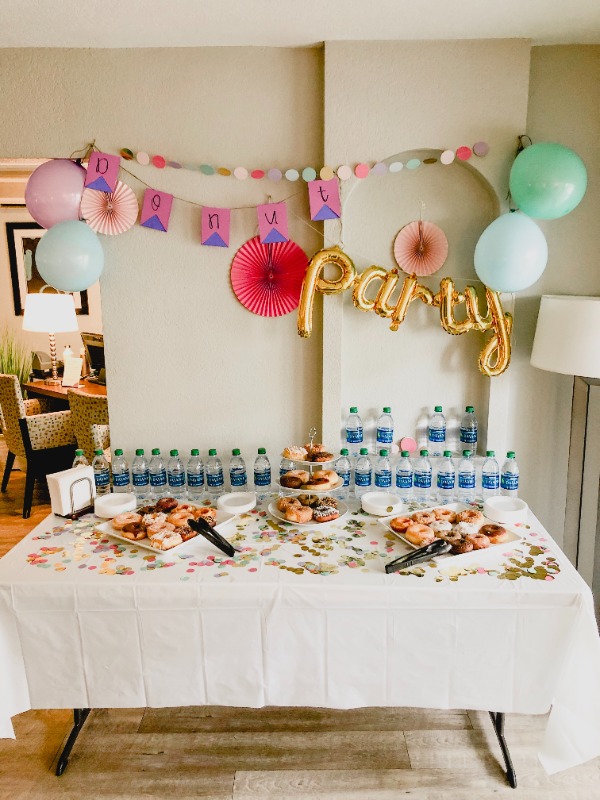 Photo by Tania Miron on Unsplash
As many as 48% of the parents surveyed said the reason they do not play traditional party games is because they are too competitive.

According to the research by Betty Crocker, in conjunction with the prototype of their germ friendly “No Blow Candle”, modern kid’s parties are likely instead to include hiring a venue (51%), balloon walls and archways (41%), and entertainers dressed as princesses or superheroes (42%).

Arnaud Sliwa from Betty Crocker, who commissioned the research in celebration of their 100th birthday, said: “Unfortunately the pandemic has meant a few traditions have been lost, and blowing out birthday candles is one of them. Our research tells us however that the cake is not lost, in fact it’s still very much at the heart of the party. Our germ-free candle solution reacts to universal expressions of joy and celebration: singing and clapping. Give it all you got to light it up completely, make your wish — and then extinguish it with a single clap, no blowing required. We’ve imagined it as a way to lose the germs but keep the cake.”

Of the 2,000 parents surveyed, 36% said they experience pressure in the playground from other parents to outdo each other, while 27% say some parents have more cash to splash on parties for their kids these days.

Yet, 58% of parents would love to see a return to old fashioned elements from their own childhood, like pineapple on sticks and heart-warming games of pin the tail on the donkey.

Meanwhile 81% of parents said their kids had to miss out on a birthday party in the last year due to lockdown restrictions, with 49% planning a “catch up” style party so their little one does not completely miss out on the celebrations.

In fact, most parties are taking place four months after the child’s real birthday came and went.