Watch Out For The Cold Moon This Weekend 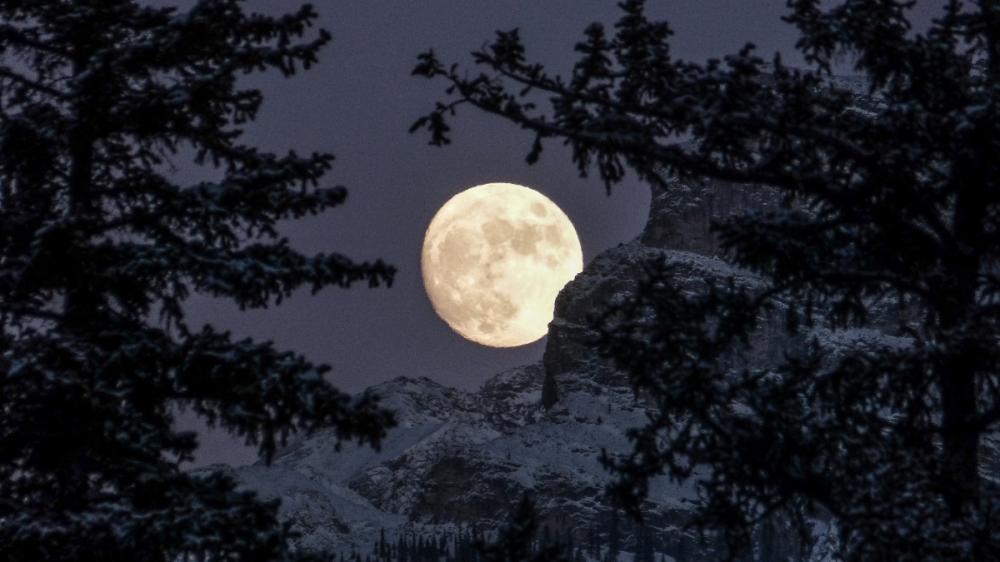 Photo by Kym MacKinnon on Unsplash
The temperature in December begins to drop making it feel really cold and that is one reason why the last full moon of the year gets the name of the Cold Moon.

The full moon in December appears in the sky a few days before the shortest day and the longest night - the Winter Solstice which this year is on the 21 December.

Some Native American Tribes have also called the December Full Moon the ‘Long Nights Moon’ because it appears so near to the solstice.


Photo by Kym MacKinnon on Unsplash
Why a full moon?

Why different names for the full moons

Every month of the year there is a full moon which illuminates our sky and each one gets a different name.

There are a total of 12 full moon phases during the annual lunar cycle plus the occasional Blue Moon and each full moon has a unique name, which is tied to the changing seasons, behaviour of the plants, animals, or weather during that month and reflects the landscape around us.

The names given to the full moons during the year are derived from the North American tribes who centuries ago kept track of the changing seasons by giving the Full Moons distinctive names depending on the time of year.

Because the moon affects the tides, it is often said that full moons can also affect us. Issues with our immune system can be caused by lack of sleep or disturbed sleep. Some people find falling asleep harder during a full moon along with less time spent in a deep sleep. This lack of sleep can sometimes cause people to have worse headaches often called 'moon migraines'.

Tips for seeing a full moon

The peak of the Cold Moon will be at 4.35am on 19 December
Moons rise in the east and set in the west
If viewing from inside your house it is best to turn off lights so as to view the night sky
If outside it is best to go somewhere high so you can see the moon rise above the horizon
Viewing outside is the best and away from street lights and light pollution

Let's hope we get a clear crisp winter night to view the Cold Moon this weekend.


The next full moon will rise on the 17 January 2022 and is the Full Wolf Moon.
Also by Jan Harris...
Milwaukee Brewers Baseball CommissionThe Sturgeon Moon Is The Last Supermoon Of 2022Summer Cocktails To EnjoyAnother Supermoon In JulyWorld Chocolate Day 2022