Wagnerism – Art And Politics In The Shadow Of Music – Alex Ross, 4th Estate 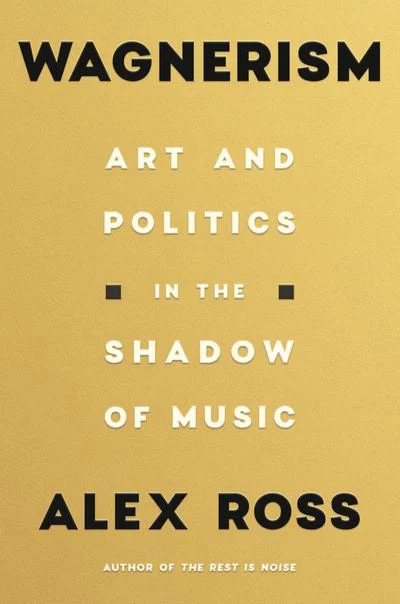 This is a monster of a book. I will unpack the monsterishness later, but just consider the scale: 660 pages of densely packed text with another 120 of Notes, Acknowledgements and Index. The only other book I have on the subject is Bryan Magee’s modest 116 page monograph Aspects of Wagner (Oxford Paperbacks,1968). Excellent though it is, it is a Cessna compared to Ross’s C130.

Alex Ross is the music critic for The New York Times. Some readers may be familiar with his book on 20th Century music, The Rest is Noise. The book on Wagner is as magnificent as The Rest is Noise, with knobs on. For those of us merely toiling in the foothills of Arts reviewing, Wagnerism towers above us like an Everest disappearing into the clouds.

The ‘Wagnerism’ of the title describes the immense and long-lasting impact that Wagner had on European, and then world-wide, cultural life. In our own time, perhaps the nearest comparison would be ‘Beatlemania’, although Wagner's influence was limited to a certain stratum of society, whereas the Beatles, thanks to mas media, was much more extensive. 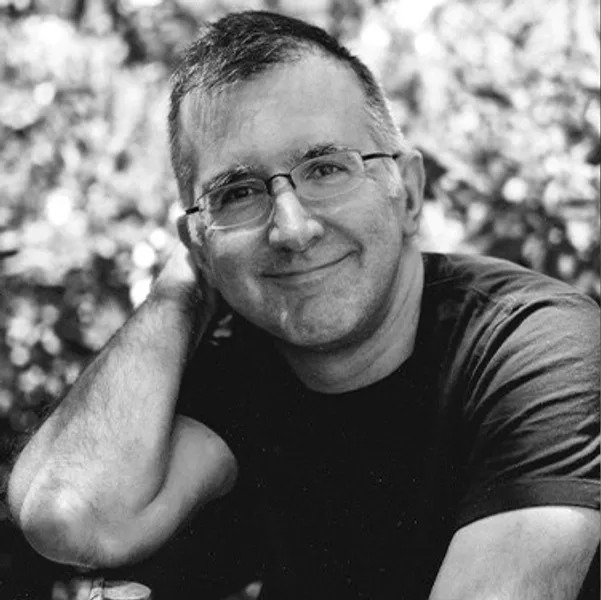 Alex Ross
Ross makes good on his promise to examine Wagner’s music and its influence on Art and Politics. Here is where the monster element comes in. It is not just the size of the work, but also its range of reference and its depth of scholarship.

Chapter One deals with Wagner and his on/off relationship with Nietzsche. This flawed genius blew hot and cold with many ideas and contemporaries, but none more so than Wagner. And just in case you were thinking that analysing one relationship in the field of philosophy is not that impressive, Ross also explores connections with Schopenhauer (in particular, his influence on Parsifal), Fichte and Hegel.

Chapter Two turns the spotlight on Wagner and France. The most eminent and controversial French poet of the period, Baudelaire, wrote to his publisher, ‘I dream continuously of WAGNER (sic) ...’. Baudelaire was not alone, in 1895 a group of poets founded the Revue Wagerienne and a successful concert series played only music by Wagner.


Also by Mike Tilling...
Christian Alexander Bailey - Tree SparrowNew Light Prize Exhibition - Brian ShieldsNew Light Prize Exhibition - Wilf Tilley, Satomi 2020New Light Prize Touring ExhibitionTurandot – Giacomo Puccini: A Cartoon For Children
The trail continues through Britain and the USA. Musically, Ross suggests that the film music of John Williams (think Star Wars) can best be understood by reference to Wagner, and, in case you were doubting Wagner’s continuing influence, imagine weddings without Here Comes the Bride (Lohengrin). Consider how Ride of the Valkyrie almost brackets the Twentieth Century with D W Griffiths’ use of it in Birth of a Nation (1915) and Francis Ford Coppola’s in Apocalypse Now (1979).

Musically, Ross is equally enlightening. For example, Wagner’s use of the leitmotif is well known: characters or places are identified by a defined sequence of notes. Ross traces a single motif, Renunciation of Love from its first appearance in Das Rheingold, the subsequent use in Die Walkure, then making its last appearance in Gotterdammerung. In each case Ross not only identifies how the theme is used, but analyses how Wagner bends the sequence of notes to offer an insight into characters’ psychological states.

Nor does Ross duck the issue of Wagner’s avowed anti-Semitism. He deals with it over two chapters – Chapter 10 The First World War and Hitler’s Youth and Chapter 13 Nazi Germany and Thomas Mann. It is up to each individual to decide whether the composer’s vile opinions can be divorced from an appreciation of the music.

If ever there was a lock down book it is this one. You will have gathered from what has gone above that this is no air port lounge impulse buy, but if you fancy something that is challenging, enlightening and superbly written then look no further than Wagnerism.