France’s Le Mans 24 Hour race ranks very much alongside Formula 1’s Monaco Grand Prix and the US’s Indianapolis 500 as one of the three most iconic events on the annual motorsport calendar and this coming weekend we have a northern team to support in the form of United Autosports, based just south of the M62 between Leeds and Wakefield, as it makes its fourth appearance in this classic event. 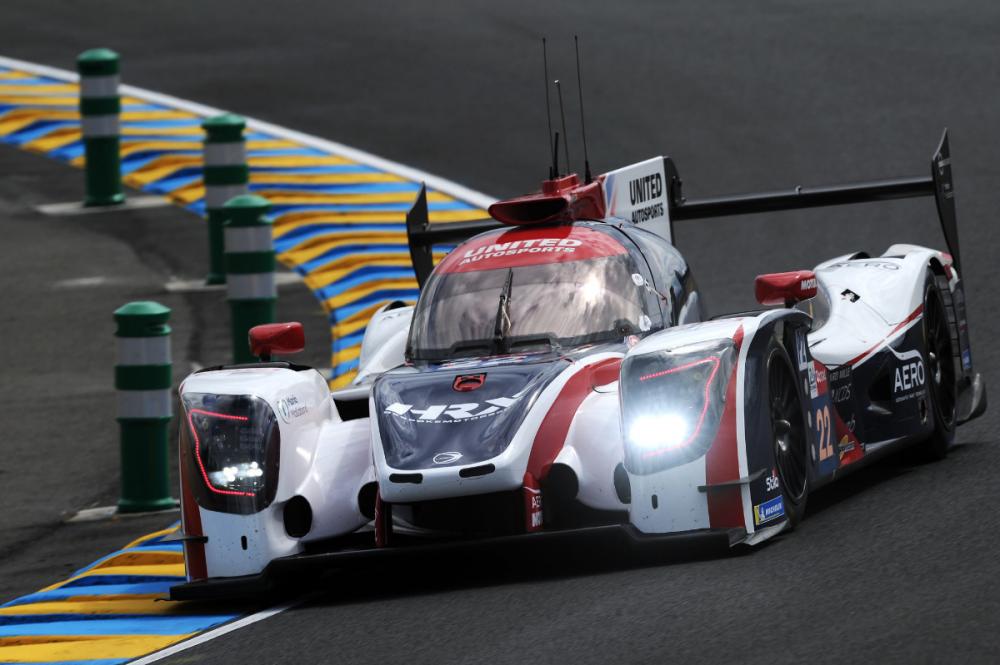 One of United Autosports’ cars in action at Le Mans last year
The race will count as the seventh round of this year’s World Endurance Championship, having been deferred from its usual mid June date due to the global pandemic, and it will for once be devoid of all the fans who love to make it an annual pilgrimage, including so many from the UK. The event was first held in 1923 and, lasting a full 24 hours, is a true test of speed but also both car and driver endurance as racing continues throughout the night. It’s held on the Circuit de la Sarthe, which is a combination of permanent track and temporarily closed public roads and whose current length is 8.476 miles. 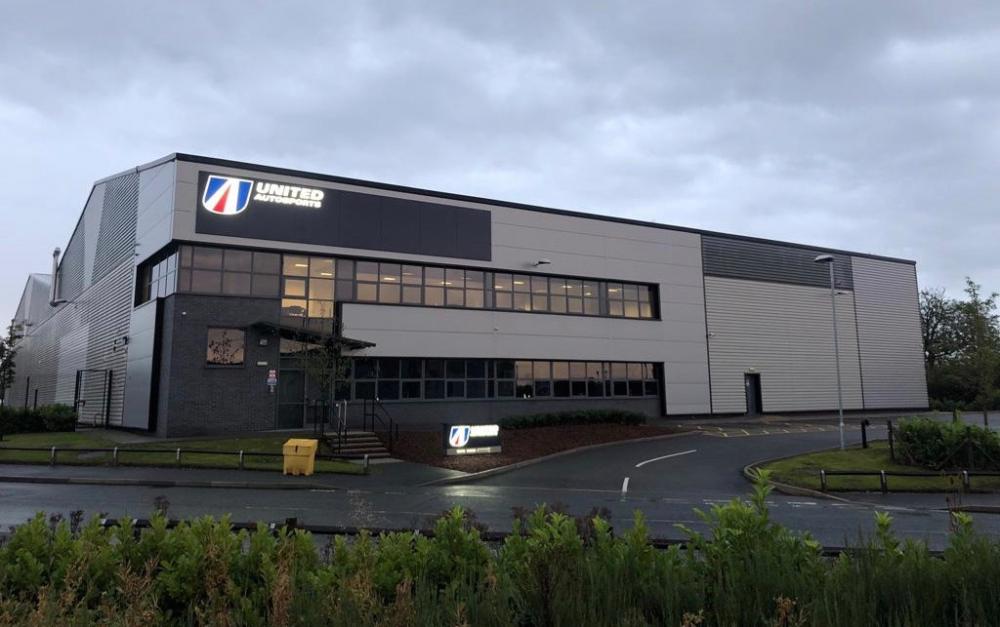 The team’s Yorkshire base
United Autosports was established in 2010 by Yorkshireman and former racing driver Richard Dean (who also happens to be a big Leeds United fan) and the American Zac Brown, whom many Formula 1 fans will know from his leading role at the currently resurgent McLaren team. United is one of the fastest growing motorsport teams in Europe and, in addition to competing highly successfully in multiple modern sports-prototype categories around the world, it also has a thriving business restoring and racing many historic cars, including some wonderful Formula 1 examples.

On the subject of the renowned 24 hour race an enthusiastic Brown commented “Le Mans is the event I look forward to the most as a team owner”, with Dean adding “I’m so glad the race can go ahead this year as it would have been a huge shame to have missed one of the biggest races in the world.” 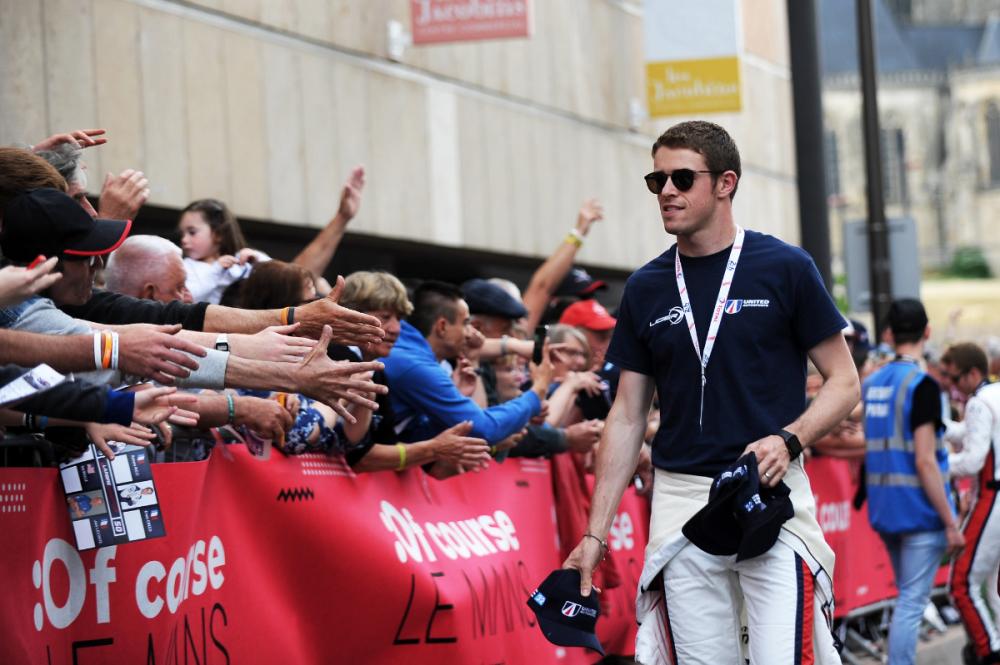 Paul Di Resta handing out team caps in a pre-coronavirus 2019
Also by Graham Read...
﻿Hamilton Holds Off Verstappen In A Bahraini ThrillerR.I.P. Johnny Dumfries, The 7th Marquess Of Bute 1958-2021﻿R.I.P. Peter Lorimer 1946-2021R.I.P. Sabine Schmitz 1969-2021 “The Queen Of The Nürburgring”﻿Red Bull’s Verstappen Fastest In F1 Testing
The team’s two car entry will feature the championship leading trio of Phil Hanson, Filipe Albuquerque and Paul Di Resta, the latter being best known as a former DTM German touring car champion and Formula 1 driver as well as being a current Sky F1 presenter. United’s second car will be piloted by Will Owen, Job van Uitert and Alex Brundle (the son of former F1 driver and longtime commentator Martin). I first met Alex at Lincolnshire’s Cadwell Park circuit back in May 2006 when he was a teenage competitor in a BRSCC championship called T-Cars and I well remember interviewing him and Martin before reporting on the day’s racing action. How time flies. United also has a four car entry in the pair of Road To Le Mans support races on Friday and Saturday. 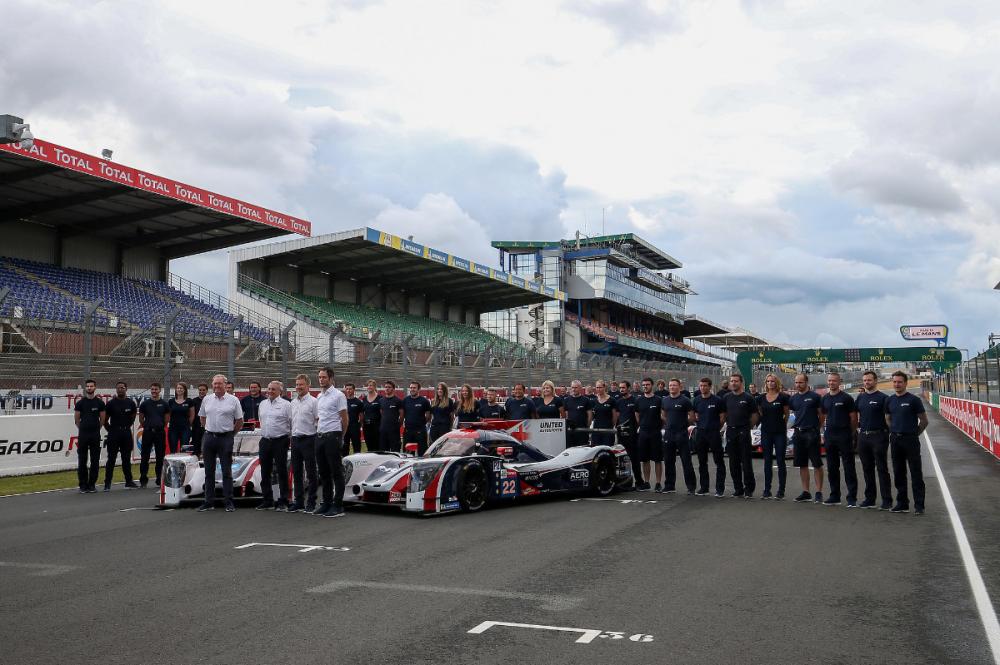 Time for a team photo prior to last year’s race
The 24 Hour race can be watched on Eurosport and Motorsport TV or via the FIA WEC app, with live timing available on Le Mans’ own website (www.lemans.org). Let’s all keep our fingers crossed for United Autosports’ exploits in France this weekend, about which I’ll provide an update next week.