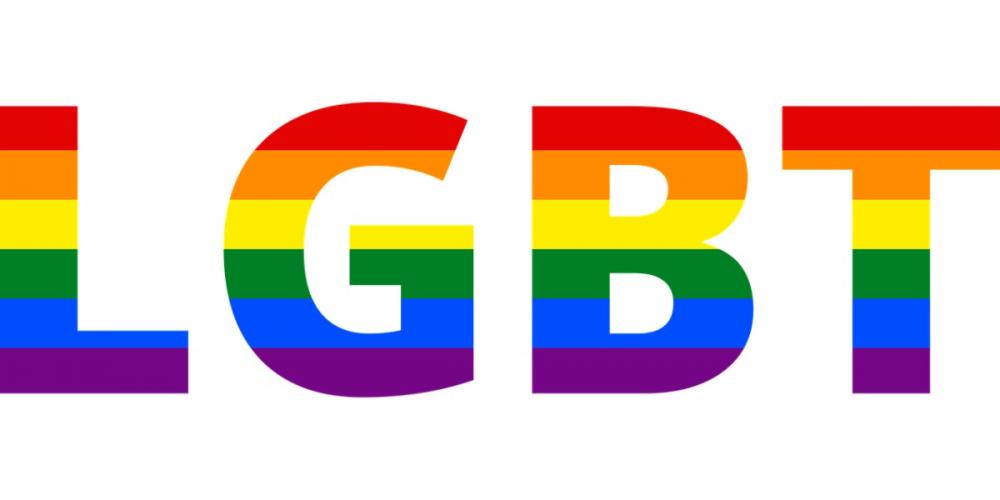 Image by mmi9 from Pixabay
The TUC and general secretaries of more than 39 British trade unions have written to equalities minister Liz Truss to call for an urgent reset in the government’s approach to LGBT rights.

The open letter – signed by general secretaries representing over five million union members – criticises the government for its “inaction” on tackling discrimination and harassment faced by LGBT people.

The intervention follows the government’s recent decisions to scrap its LGBT Action Plan and to disband its LGBT Advisory Panel.

The union leaders say these moves have “dismayed” many in the LGBT community and sent out a worrying message to wider society.

Nearly two in five LGBT workers have been harassed or discriminated against by a colleague.

A quarter have been discriminated against by their manager, and around one in seven by a client or patient.

Nearly half of all trans workers have experienced bullying or harassment at work. 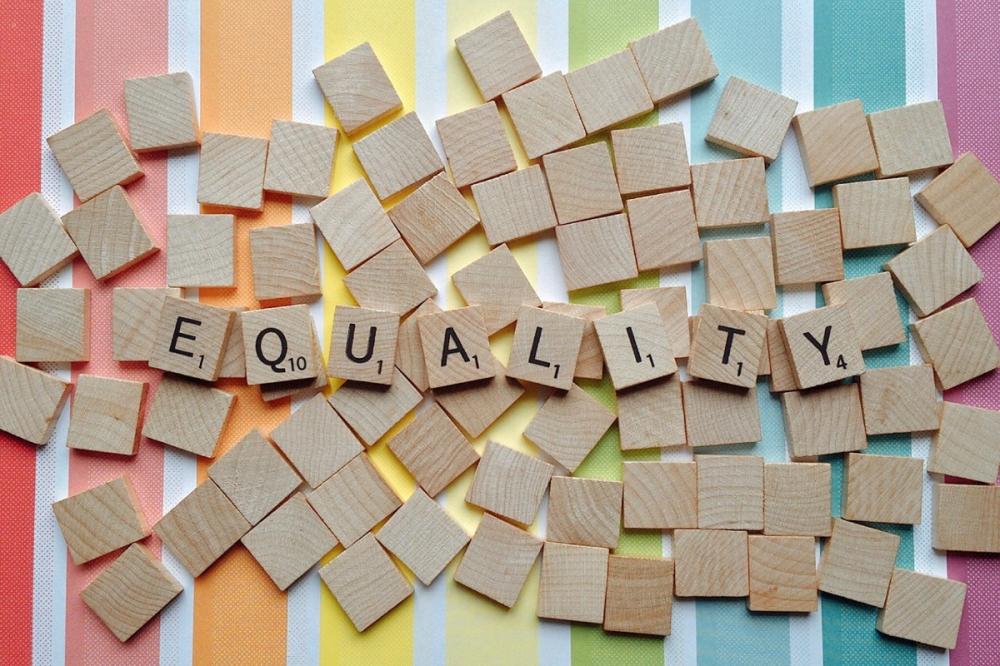 Image: Pixabay
The union leaders say ministers must urgently develop a new strategy in consultation with unions to make sure all workplaces are safe for LGBT people.

TUC General Secretary Frances O’Grady said:
“Everybody deserves to be treated with dignity and to be safe at work.

“But many LGBT workers still experience shocking levels of discrimination and harassment in workplaces across the UK.

“Ministers must take a lead, and change the law so that employers have to protect their staff from homophobic and transphobic abuse by customers and clients.

“And they need to reconsider scrapping the LGBT Action Plan and LGBT Advisory Panel.

“The UK should be a world leader in LGBT rights.”

Equity General Secretary, and proud gay man, Paul Fleming said: “We are coming together as a trade union movement to show our commitment and determination to counter LGBT+ prejudice in all its forms.

“The pragmatic, straightforward changes called for in this letter could make an immeasurable difference to LGBT+ people across the economy. And in so doing make the world of work a better place for all.”

“We need the government to urgently improve protections for LGBT+ workers so they can be their true selves – both at work and in wider society.

“This letter isn’t about political point-scoring. It’s about getting ministers to recognise the bullying and harassment LGBT+ people face on a daily basis.

“Giving employment tribunals wider powers to protect employees from bullying and harassment will benefit not only LGBT+ employees. It will give much better protection for all employees in UK.”