UK-led Space Telescope To Unravel Mysteries Of The Cosmos

The European Space Agency has given the green light to the world’s first space telescope dedicated to studying how exoplanet atmospheres form and evolve. 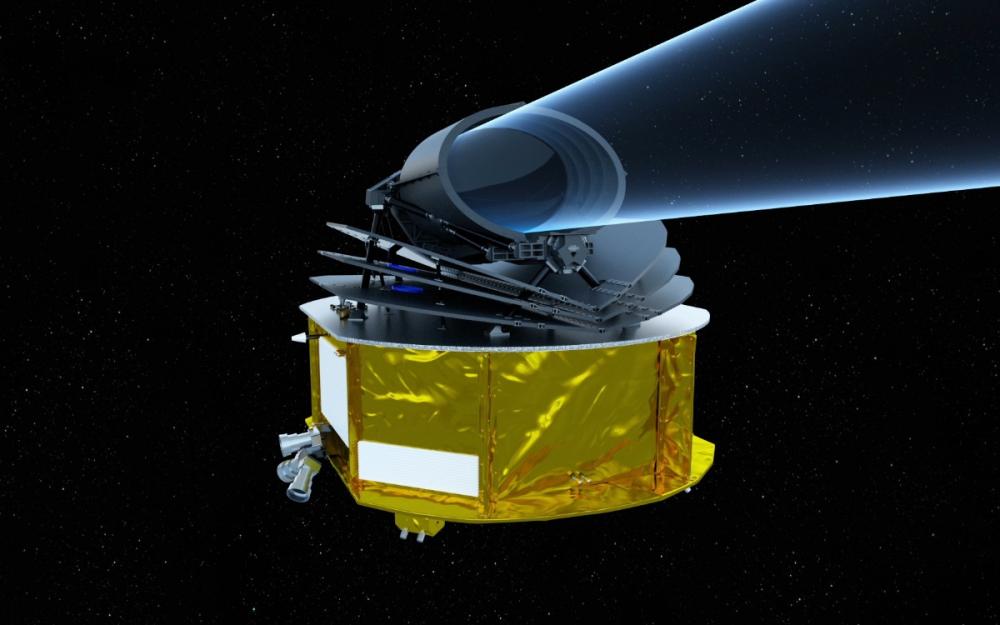 Artist’s impression of Ariel (ESA/STFC RAL Space/UCL/UK Space Agency/ATG Medialab)
Its mission is to understand the links between a planet’s chemistry and its environment by charting approximately 1,000 known planets outside our own Solar System, arming scientists with a full picture of what exoplanets are made of, how they were formed and how they will evolve.

The Atmospheric Remote-sensing Infrared Exoplanet Large-survey, or Ariel as it’s better known, has been put through a rigorous review process throughout 2020, and is now slated for launch in 2029.

Thanks to government funding through the UK Space Agency, UK research institutions – including UCL, the Science and Technology Facilities Council’s (STFC) RAL Space, Technology Department and UK Astronomy Technology Centre, Cardiff University and University of Oxford – are playing a critical role in the mission; providing leadership, contributing expertise, vital hardware and software and shaping its goals.

Once in orbit, Ariel will rapidly share its data with the general public – inviting space enthusiasts and budding astronomers to use the data to help select targets and characterise stars.

"Thanks to government funding, this ambitious UK-led mission will mark the first large scale study of planets outside the Solar System, and will enable our leading space scientists to answer critical questions on their formation and evolution.

"It is a testament to the brilliant work of the UK space industry, our incredible scientists and researchers led by University College London and RAL Space and our international partners that this mission is ‘lifting off’. I look forward to watching it progress towards launch in 2029."

The spectrographs aboard the observatory will study the light that filters through a planet’s atmosphere as it passes — or transits — across the face of its host star, revealing chemical fingerprints of gases that shroud the body.

The instruments will also try to refine estimates of a planet’s temperature by teasing out how light from its star changes when the body moves behind it, revealing details about a planet’s overall radiation budget.

Ariel will be able to detect signs of well-known ingredients in the planets’ atmospheres such as water vapour, carbon dioxide and methane. It will also detect more exotic metallic compounds to decipher the overall chemical environment of the distant solar system. For a select number of planets, Ariel will also perform a deep survey of their cloud systems and study seasonal and daily atmospheric variations. 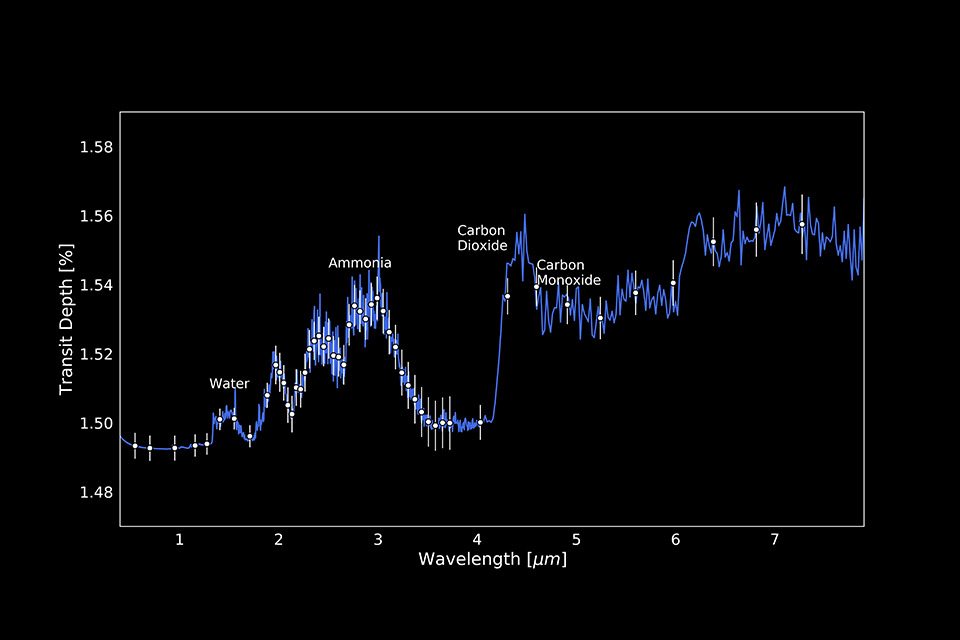 "We are the first generation capable of studying planets around other stars. Ariel will seize this unique opportunity and reveal the nature and history of hundreds of diverse worlds in our galaxy. We can now embark on the next stage of our work to make this mission a reality."

Some 4,374 worlds have been confirmed in 3,234 systems since the first exoplanet discoveries in the early 1990s.

This mission will focus on planets unlikely to host life as we know it - from extremely hot to temperate, from gaseous to rocky planets orbiting close to their parent stars, and a range of masses, in particular those heavier than a few Earth masses.

An advantage of studying hot planets is that their atmospheres usually reflect the body’s overall composition, whereas cooler planets’ chemicals can condense into clouds high in the atmosphere, therefore hiding details of the chemistry at lower altitudes from our view.

"This represents the culmination of lots of preparatory work by our teams across the world over the last five years in order to demonstrate the feasibility and readiness of the payload. We now go full speed ahead to fully develop the design and start building prototypes of the instrumentation on the spacecraft."

Historically scientists have tended to focus on planets that could harbour life. But the diversity of exoplanet types and systems revealed by studies so far — and the growing realisation that our own system may be atypical — make understanding the bigger picture that much more important.