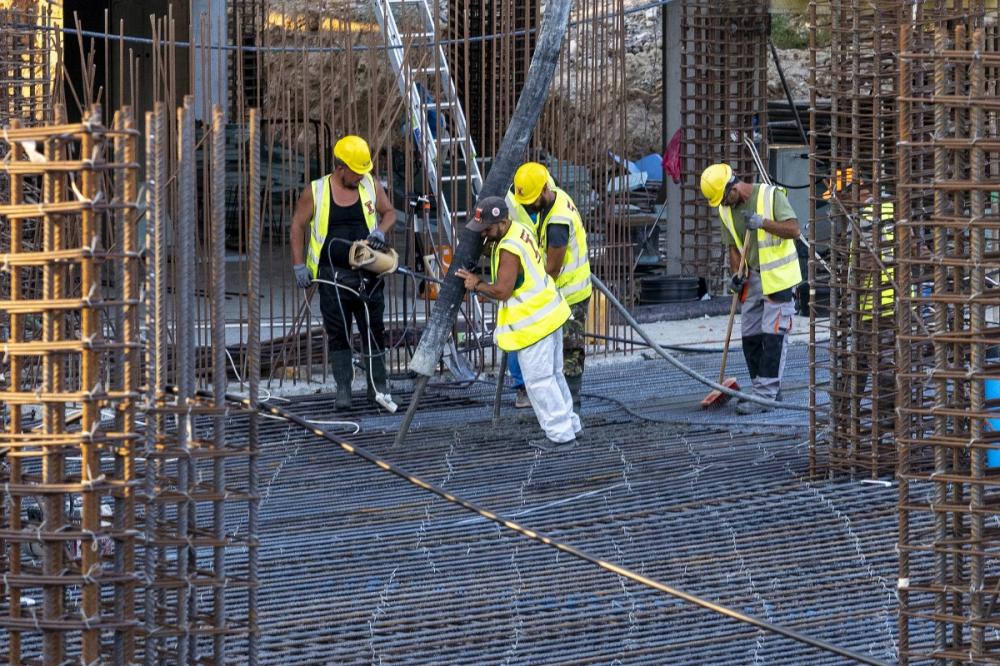 Image by Nicholas Demetriades from Pixabay
Following the release of the latest UK Construction PMI today (4 August 2022), Brendan Sharkey, Head of Construction and Real Estate at MHA, says despite the fall in the PMI demand in construction remains relatively buoyant, but the cost of living crisis threatens to burst the industry’s bubble:

“The UK construction sector continues to ride a wave of strong demand, despite the persistent pressures of inflation, labour shortages and the cost of living crisis. Prices have stabilised for some basic materials such as timber, bricks and certain steel products. Overall, businesses have adapted to the inflationary landscape including changing their methods of purchasing thereby bolstering performance across the sector.

“Housing demand, particularly outside of London, continues to be fuelled by an increase in disposable income due to the switch to remote working and high levels of employment. The levelling up agenda and Commonwealth Games have also played a role, positively showcased cities including Birmingham and Leeds as great places to live, contributing to the housing boom in these regions.

“However, in the months ahead housing demand will inevitably decline as the cost of living crisis continues to bite. Today’s expected interest rate rise, which could see the base rate increase by 50 basis points, alongside increased travel costs, general inflation and reduced employment will also prompt many consumers to put their needs for a new house on the back burner.

“Many businesses will be closely monitoring developments in the conservative leadership election over the month ahead. A reduction of the planned 25% corporation tax cut, a review of the HS2 extension and reduction of red tape on building new homes (mooted by both candidates) would help the sector power through the difficulties ahead. Yet for now, this just remains speculative and come September it may be a very different story.”